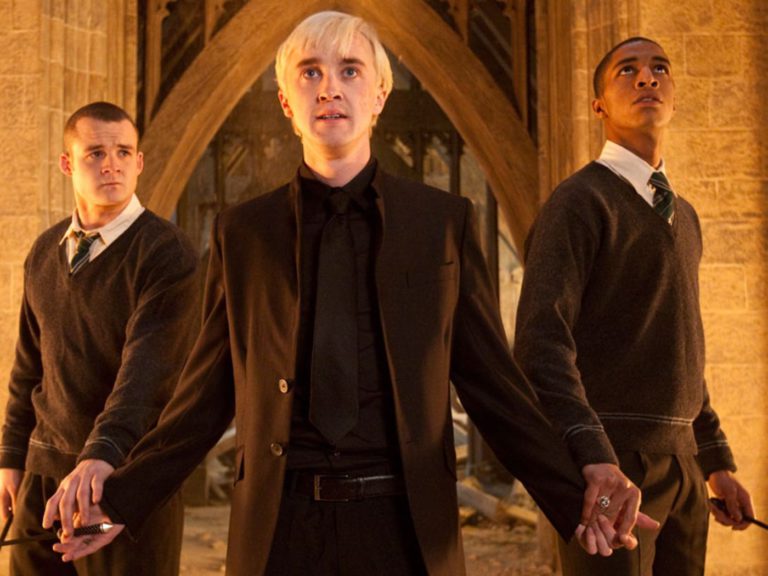 Fans all over the world love Harry Potter and want another Harry Potter film on the adaptation of J.K Rowling’s ‘ The Cursed Child’ book. The Harry Potter franchise has one of the biggest fan following all around the world, giving tough completion to Marvel’s and DC, Star Trek and Star Wars and other blockbuster movies that are on the tongues of all the action fiction lovers.

Although it’s not clear that that there will be an actual movie on the book, but gossips and rumors have flooded social media sites.

Recently, Tom Felton, also known as Draco Malfoy, showed interest in working in another Harry Potter film. When asked the question about his interest in acting in another Harry Potter movie on the Red Carpet, Tom commented, “How much are you offering? I’m joking. I don’t think it will be reprised, to be honest with you. I think it was a wonderful eight chapters, and everything that needed to be done was done.”

He further added by saying, ” We’re all still very close to each other. Every year we have grown, we see the fandom seemingly only rising. Most of the fans who approach me now weren’t even born when I made the film. So it’s great to see that it’s been past down from generation to generation. But I can speak for the cast when I say we’re grateful for all the love and support that’s come on our way the last decade.”