Netflix has confirmed that its original teen drama series, Sex Education, will be renewed for a third season. This should come as no surprise after the comedy-drama became the streaming platform’s top-ten most popular series … 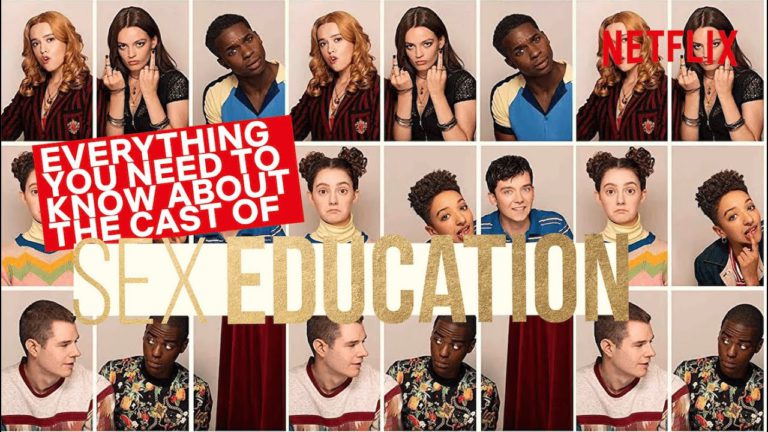 Netflix has confirmed that its original teen drama series, Sex Education, will be renewed for a third season. This should come as no surprise after the comedy-drama became the streaming platform’s top-ten most popular series of 2019, both in the UK and US with More than 40 million viewers. The announcement was confirmed by the creator, Laurie Nunn.

When Will The Third Season Be Out?

The third season of Sex Education’s release date is not yet out as there has been no confirmation from Netflix as of now. But, if the series continues, it can be expected by January 2021. The series has peculiar and entertaining sex comedy with lots of things that are yet to be addressed from the second season which is why Netflix will have to renew the series.

The Plot: What To Expect

So far, Otis finds himself in love with Maeve again and wants to be different from his dad. Maeve finds the next trailer buddy Isaac comforting while he discards Otis’ voicemail to Maeve. Jeanne completed Season 2 with a higher emotional quotient, thanks to her relationship with Jacob. Fans will be seeing several characters and their individual storylines, their wins, and anxieties, all of which will be tackled in season 3.
The plot will explore the future relations of Otis and Maeve after the two had a big spat in season 2 finale. Sources suggest Maeve’s mother and her drug addiction will also be a major theme in the next installment. Several students now face the reality of physical assault trauma, new identities, or future possibilities, with questions about their gender and sexuality in the world.

Who’s In The Cast?

Most of the cast from season 2 will return in season 3. The main cast remains the same; Otis (Asa Butterfield), Eric (Ncuti Gatwa), Maeve (Emma Mackey), Aimee (Aimee Lou Wood), Adam (Connor Swindells), Jean (Gillian Anderson), Jackson (Kedar Williams-Stirling) and others will be there. The season 3 teaser is also out for fans.
We expect Season 3’s launch to take place in January 2021, as has been the tradition. With so many issues to be addressed, season 3 will definitely be very exciting to watch.

Kylie Jenner is dating Jaden Smith after being linked to Travis Scott for a long time? Both are gonna live together again? What about Stormi Webster?