Gadgetsblog
HomeEntertainmentWill there be a season 5 of The Grand Tour? Who is coming again in this new season? What will the story 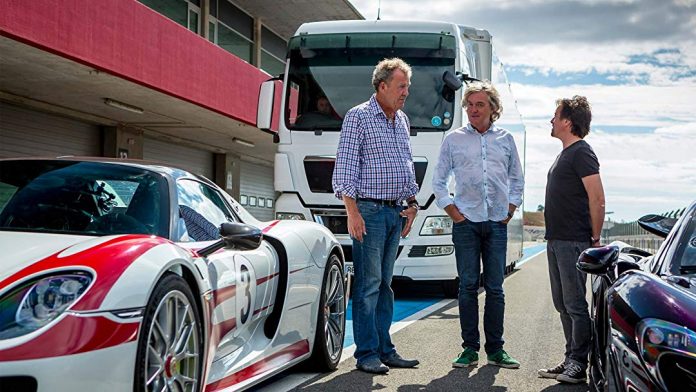 Will there be a season 5 of The Grand Tour? Who is coming again in this new season? What will the story

Grand Tour will have a fifth lap to run. The car-based reality show from Amazon Prime, which has captured the likes of so many petrol heads and motor enthusiasts, will be back for another season.

Amazon hasn’t announced an official date for the show’s release. They also haven’t announced the news about renewal. But since the release of the fourth season in December 2019, Fans have been yearning to know the possibility of further outings of the Grand Tour. So, Will, there be one? The fourth season, as usual, opened up to positive reviews all over. So it’s evident that there is going to be another one to add to the series.  Yes! In July 2019, Andy Wilman made the following post on Instagram. He is the former Top Gear producer who now works on The Grand Tour. 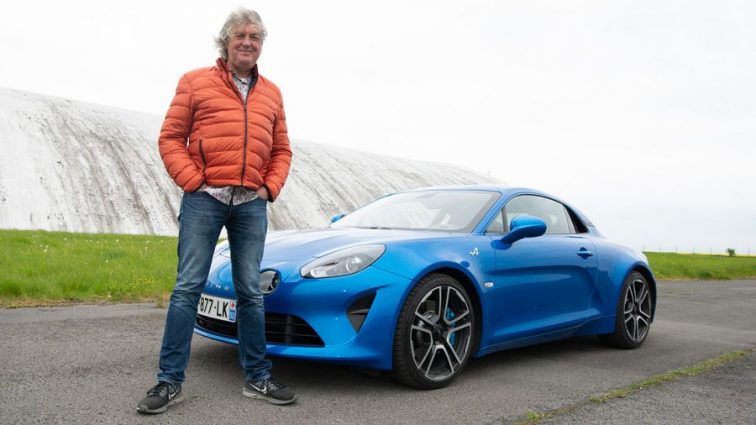 Its been just 6-8 months since this post , So according to his revealed timeline, we have over a year left. So, Yes folks , If everything goes right,  we may have not one, but two more seasons. Producer Andy Willman also said that he’d love to do any spin-offs with regards to the show.

Who will be back?

Jeremy Clarkson will be back for the show. We can’t imagine the Grand Tour with him. He has made this show as good or even better than his former show, Top Gear.

“Someone asked me before this series, ‘What can you possibly do with a car that you haven’t already done?’ But my head’s filled with enough ideas for five years,” he said.

So we can expect much more from him and the show this season. 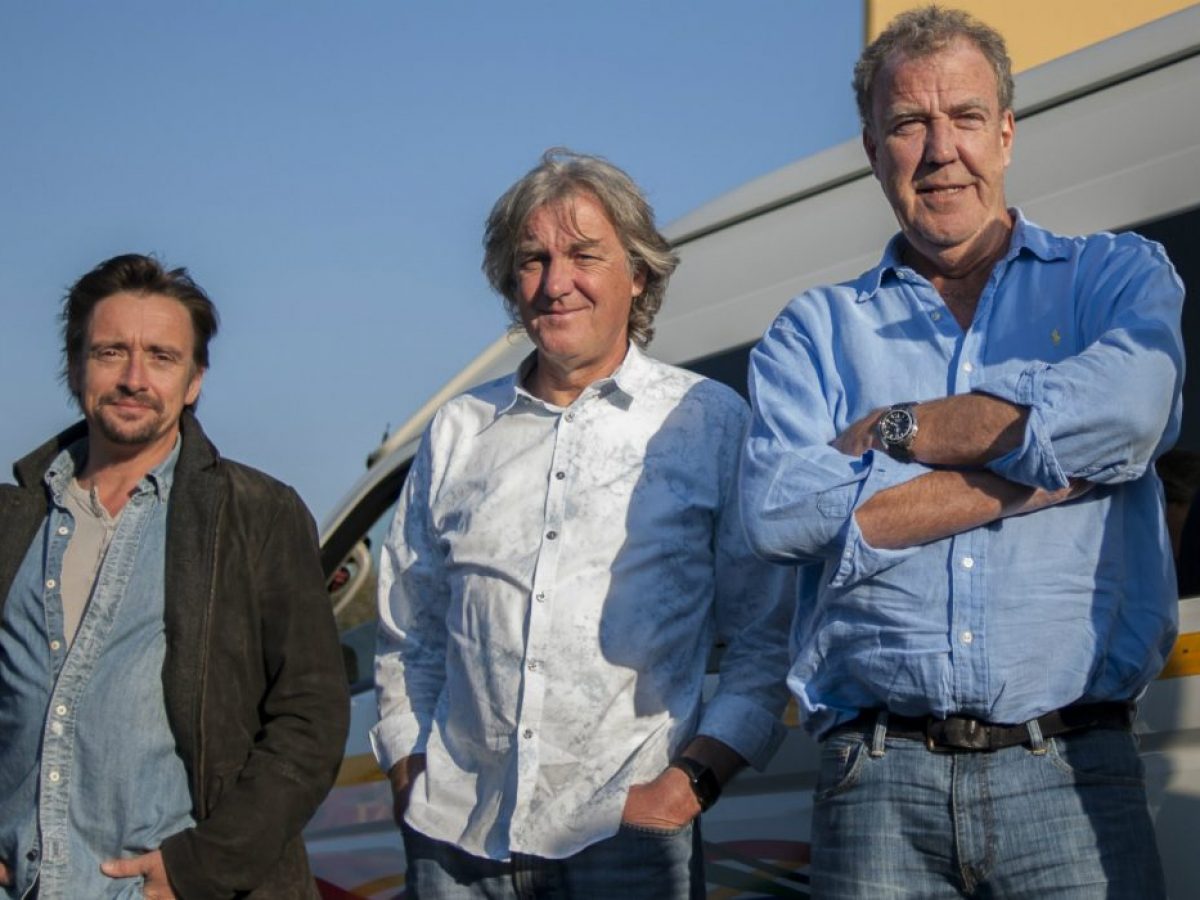 Richard Hammond and James May will accompany him. They have been with him since his early days with Top Gear. When he left Top Gear and started hosting this show on an offer made by Amazon Prime, they came in.