Gadgetsblog
HomeEntertainment{CANCELLED} Will Anne with an E return for a season 4? Know about the cancellation of this season!! 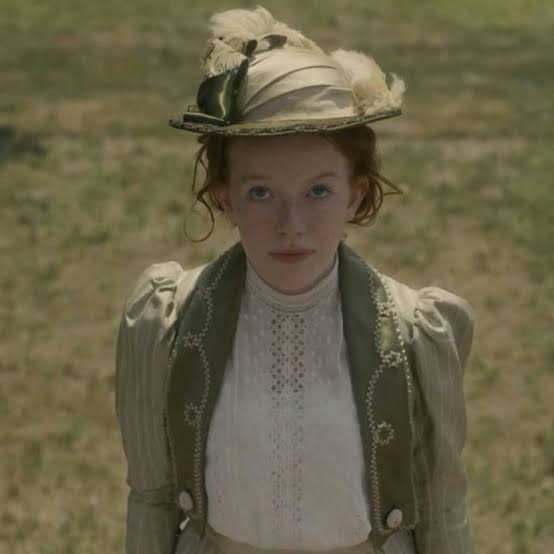 {CANCELLED} Will Anne with an E return for a season 4? Know about the cancellation of this season!!

Anne with an E, the Canadian Television Series, is based on the novel Anne of Green Gables. It is one of the most beloved shows on Netflix with an extremely talented young cast. The story revolves around Anne Shirley as she tries to settle into the fictional town of Avonlea.

Is there a release date?

Sadly, there are very bleak prospects for the show to get a renewal for the 4th season.  Netflix released its season three in its entirety on 3rd January 2020. The chances of renewable seem dimer as the days go by.

If by any happenstance, the show is back then it will surely feature Amybeth McNulty as Anne Shirley. Other faces would include Geraldine James as Marilla, RH Thompson as Mathew Cuthbert and Dalila Bela as Diana Barry. The show would never be the same without them.

However, it could not return for season 4. Netflix has canceled the show for a 4th season. The producer of the series cites the main reason for the failure as the inability to attract younger audiences. Even though the show has a decent fan base it’s popular only among adults.  According to a report, the show was popular among the age group 25 to 54 years. The lack of its popularity among teenagers acted as a major set back to it.
The news that the show might not return for season 4 is upsetting for its fans. Concerning the latest updates, it might be time to say goodbye to the show.
Stay tuned for future recommendations.