Gadgetsblog
HomeEntertainmentWatchmen season 2 is coming again? Regina King will show up again in this season! 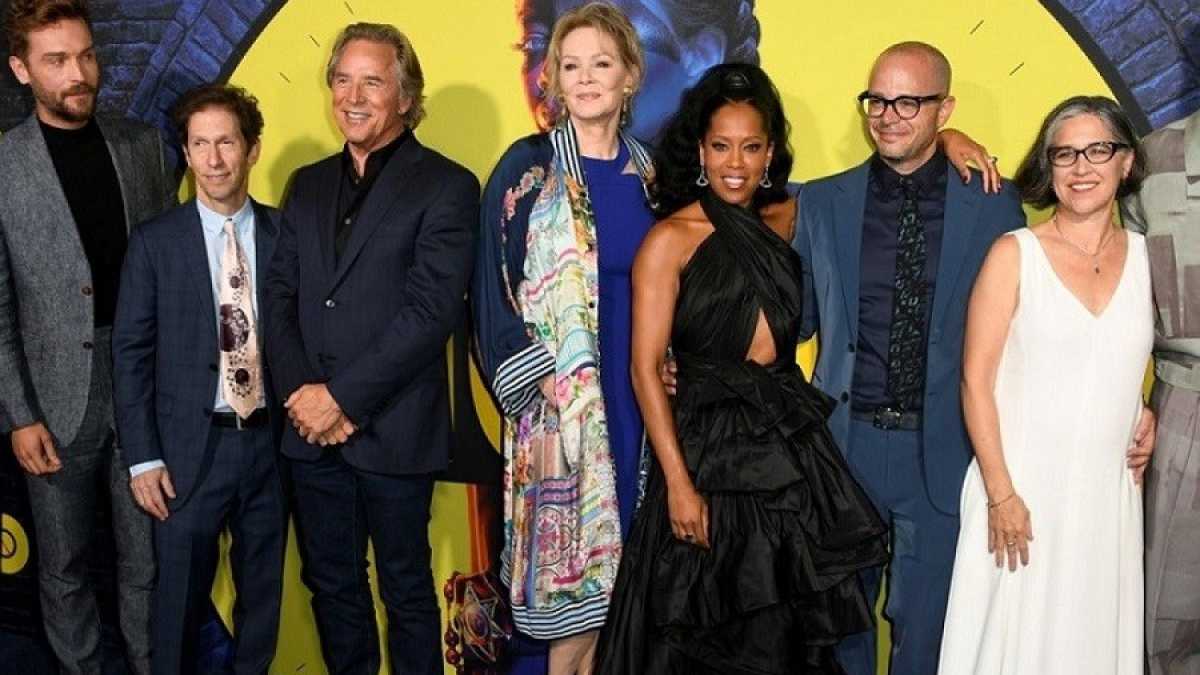 Watchmen season 2 is coming again? Regina King will show up again in this season!

The adaptation of Alan Moore and Dave Gibbon’s graphic novel has been a hit across all quarters. Meant to serve as an origin story for Dr. Manhattan, the series has definitely exceeded expectations of both the producers and the audience.

Now the question on everyone’s lips is that whether we the series will get a season 2, and if so, when?

Showrunner Damon Lindelof who previously also worked on “Lost,” has quite a few things to say about it.

He’s previously said the season was meant  “to stand alone.” He also clarified that it would rule out the “possibility that there will be more Watchmen.”

Lindelof also added that his involvement in the sequel would depend on if he could “come up with an idea” worthy of getting its own series.

The thing is, he informed Metro UK that he “hasn’t had any ideas” for future “Watchmen” seasons. Till the time that doesn’t happen, he was content in “just letting this one sit out there for a while.”

As far as confirmations go the fanbase can understand that this means Season 2 is not an impossibility, but not something that fans are going to get in the future 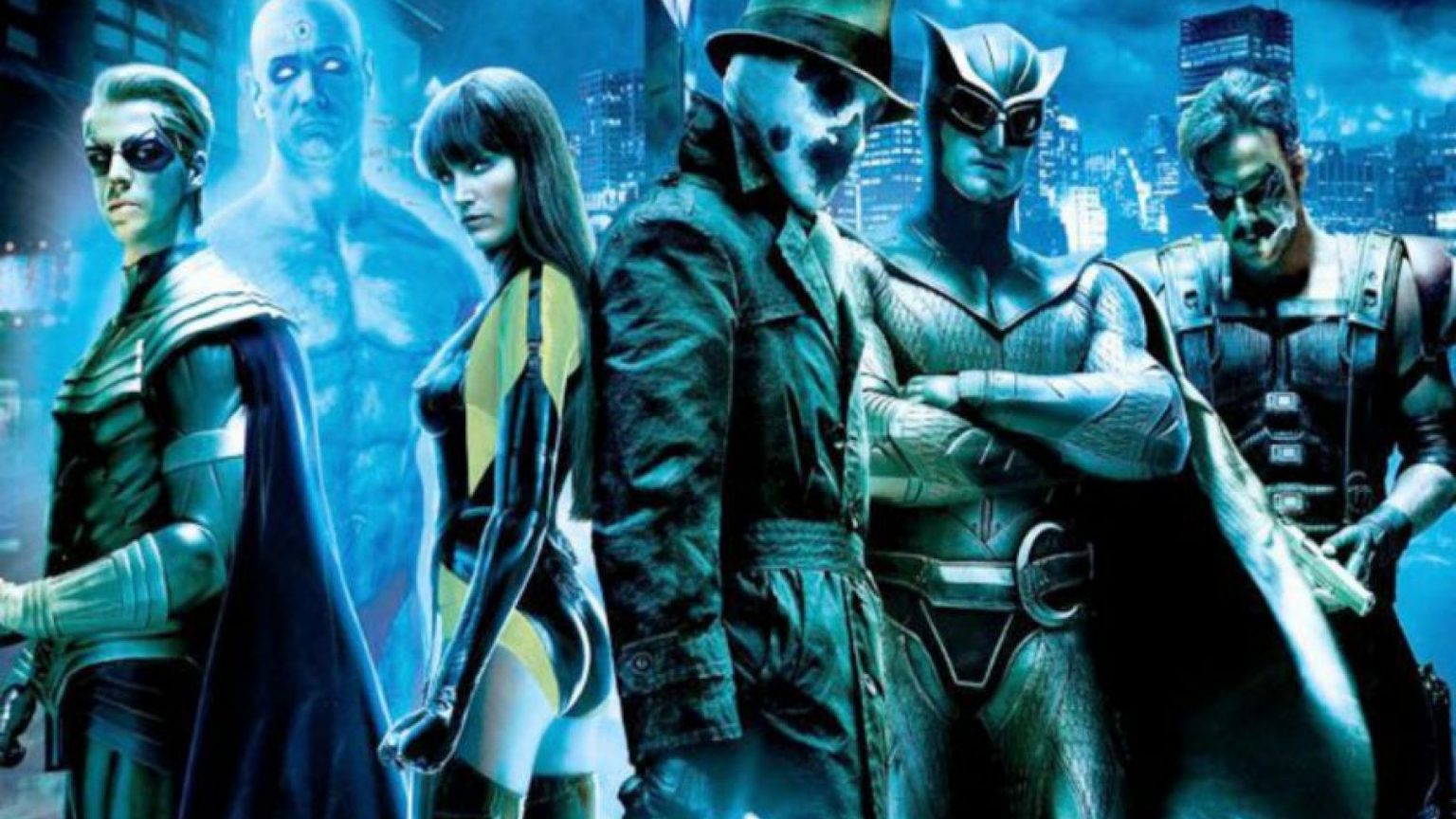 According to him, even though Season one just cut off at the point where we couldn’t a formal confirmation Angela getting Jon’s powers- there is “no doubt” about Season 2’s ending.

Season one ends with Angela as Dr. Manhattan, Hooded Justice in her spare room, Ozymandias in jail, and Lube Man hanging out with Silk Spectre II.

Season one has also left a wake of speculations in its trail. Throwing a few scraps here and there has sent theorists into a tizzy

A popular theory is about the civilian identity of Lube Man. Dale Petey is the top candidate in fans’ eyes for the mysterious character. His brief appearance has created anticipation for the Silk Spectre II and Lube Man team-up.

As of now, the future for the series remains a little murky. With HBO undergoing a transition phase post GOT era and Lindelof’s lack of any concrete plans for the future, fans should play it safe and keep their expectations very low.