In a meeting with the Philippine Daily Inquirer, while promoting his new Pixar adventure- Onward, Holland disclosed the shoot date for ‘Spiderman: 3’. He also revealed about the returning cast members, and cryptically poked fun … 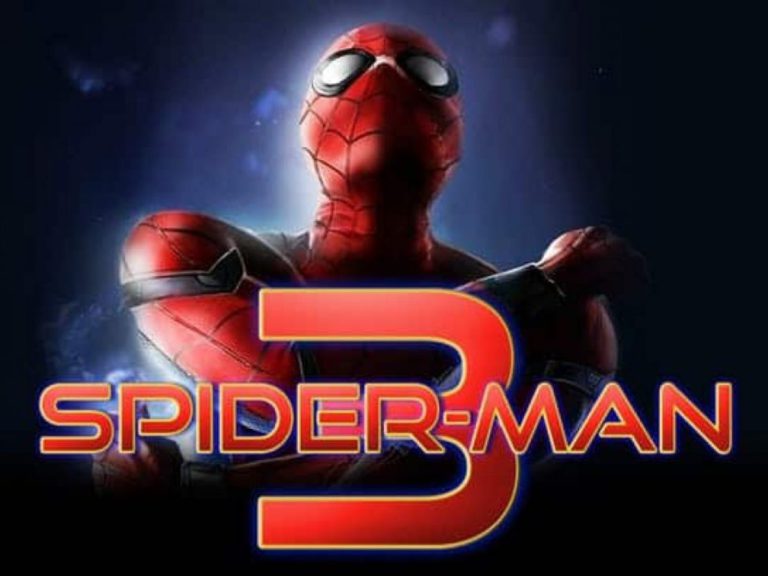 In a meeting with the Philippine Daily Inquirer, while promoting his new Pixar adventure- Onward, Holland disclosed the shoot date for ‘Spiderman: 3’. He also revealed about the returning cast members, and cryptically poked fun at its “absolutely insane” (he said so) story.

Sony In “Spiderman: Homecoming,” Peter Parker (Tom Holland) haggled with high school teenage drama. In “Spiderman: Far from home”, he dealt with overseas high school drama. There were designated villains for each of them. Now MCU fans are eager to watch Spiderman 3, which is going to start being made in July. At most, it will hit the cinemas in the summers of 2021. Considering the Coronavirus pandemics, this could be postponed. Precautions are a ‘must’ for everyone, irrespective of their fame.

Holland will be back for the film as the titular wall-crawler, i.e., the spiderman, and it is still unknown what villains he will go up against in the trilogy escapade. Given the ending of part 2, however, any number of his rogue’s gallery is possibly anxious for a battle. Holland’s Spider-Man is also set to appear in another Marvel Studios film per the new treaty. *Spiderman 4 will also be there*Sony Tom Holland said in that interview- “We will be shooting ‘Spider-Man 3’ in July in Atlanta, I am super delighted about it.” (So are we Mr. Holland). He then assured that Zendaya would most definitely be in the film (there you have it, fellas!!). So we will be able to watch Zendaya and Holland’s amazingly weird chemistry together. Holland didn’t clarify if the kids will work out or not.
There is no other confirmation (yet) on which of MJ and Peter Parker’s classmates will be appearing back. But it is three and a half months until shooting, so we will fill you in.

The Legend has it, we are GETTING a Season 2 of Arthdal Chronicles, SOON!