Gadgetsblog
HomeEntertainmentThe Legend has it, we are GETTING a Season 2 of Arthdal Chronicles, SOON! 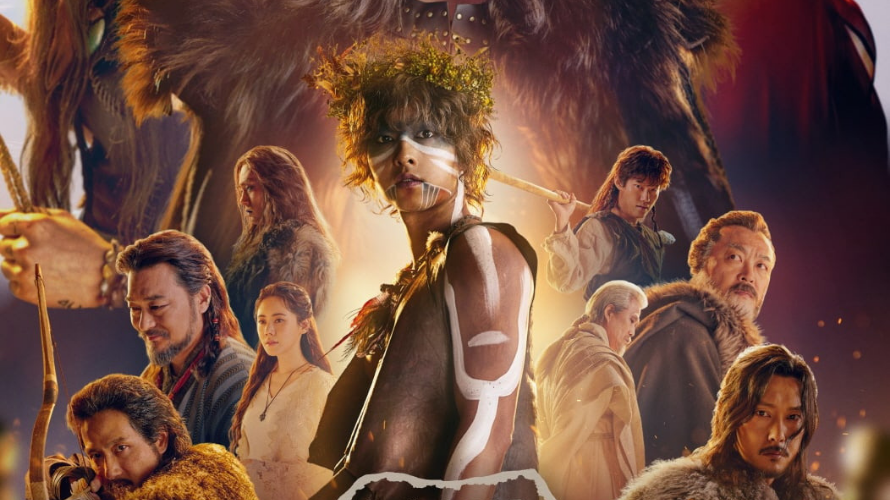 The Legend has it, we are GETTING a Season 2 of Arthdal Chronicles, SOON!

Arthdal Chronicles is gearing up to air it’s season 2 on Netflix!

Yes, you heard it! Arthdal Chronicles is making round the news of getting its second season soon. Despite the many setbacks and difficulties with the working condition of the show, the production house of Arthdal Chronicles has given the green signal of its release soon!

Let us wrap the first season now! In the first second of the series, we see a mythical land called Arth, where there are some inhabitants of the ancient city of Arthdal with great power struggles, while on the other hand, some encounter love along the journey. Then there is Eunseom, who goes through hardships and struggles to bring his tribe back to life and later on learns of his true origins while moving forward in the series.

The series is divided into three parts, six episodes each, “Part 1: Children of Prophecy”, “Part 2: Turning Sky, Rising Ground”, and “Part 3: Arth, The Prelude to All Legends”.

Though the plot of the series was highly criticized for having similarities with many foreign language fantasy series, like Game Of Thrones, and for its not overly appealing CGI work, Arthdal Chronicles was much appreciated by the fans. The series is also South Korea’s highly funded series to date.

The 18th episode of the series, which also is the finale of the first season, was received by mixed reactions. The episode ended with a message, “the legend of Arth will continue again,” which was plastered on the screen. It made the fans want next season soon but also confused about the ‘2 minutes’ animated video that followed a preview of the fight between the lead characters of the show.

After season 1, many questions rose to seek ‘what next’? About the series. If there will be a season 2 or no, it was all debatable. To give a sigh of relief, an insider had released a statement saying, “From its inception, ‘Arthdal Chronicles’ was planned out like a drama with many seasons. The staff would definitely like to move forward with the 2nd season. The end credits clip in episode 18 reflected that desire.” The source added, “However, a second season is not possible just with the desire of the staff, there must also be support from viewers. We will look over various factors and make a final decision soon. We will do our best so that we can move ahead with a second season.”

For now, it seems we are getting season 2 of the series, and hope that there are more to follow!