Gadgetsblog
HomeEntertainmentThe Kissing Booth 2: The Booth Is Back For Another Round of Romance. Coming in this july? 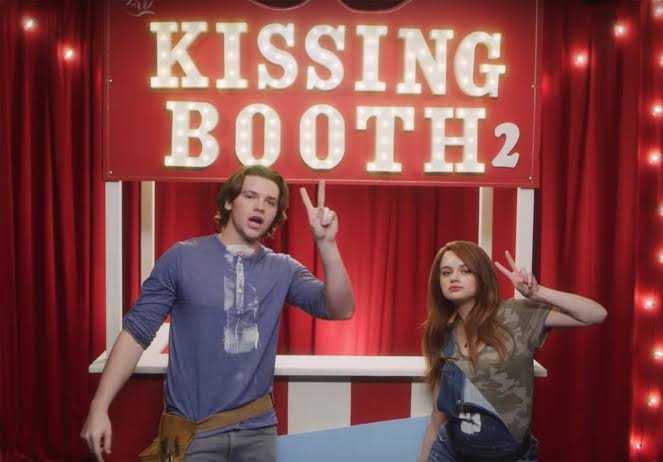 The Kissing Booth 2: The Booth Is Back For Another Round of Romance. Coming in this july?

How many of you have watched this exceptionally ordinary yet fantastic movie called ‘The Kissing Booth’? Well, if you have, I have absolutely no doubt that you loved watching it immensely. For more such loving appreciation, the second part of the movie is also being released. Yes, you heard (in this case, saw) it right!

It was announced on Valentine’s Day last year that there will be a second part to this movie. Considering the movie was the most rewatched one of 2018, it didn’t come as much of a surprise. Netflix programming chief Ted Sandros even said that ‘The Kissing Booth’ was “one of the most-watched movies in the world right now.” It also had a rank of no.4 in IMDB.

The author of the book, Beth Reekles, tweeted in response: “No big deal but Ted Sarandos of @netflix said that The Kissing Booth is “one of the most-watched movies in the world right now” and excuse me while I find some champagne to pop.” While we wait for this new upcoming part to release, let’s go through what we do know about it.

Unfortunately, we don’t have any confirmation of the release date for the second movie yet, but we can expect it to release in the spring of 2020 (around May). We do know that the film was wrapped up in August, so if it is scheduled for a May release, it will give the team enough time to do the necessary stuff required after filming. Moreover, if they do stick to the May release, it would be exactly two years after the first movie was released.

The cast members who are sure to return are Joey and Joel, as they were the ones to announce the news of the second movie. I know you guys have only one thought in your mind, and that is: Where’s Jacob?

Well, luckily for you, we have confirmation that Jacob Elordi will be back as Noah Flynn. Netflix had posted a special clip on Instagram, which showed that Jacob is returning as Noah. Honestly, we’re sure that you guys are as much excited as we are to see what happens with Elle and Noah’s long-distance relationship. 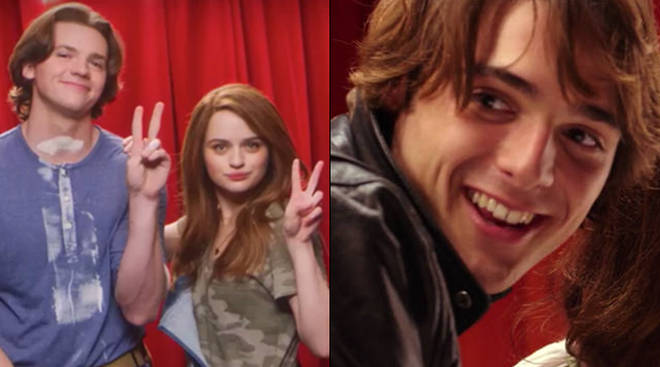 Apart from this three returning, Netflix announcements the arrival of two new characters, Maisie Richardson-Sellers and Taylor Perez, who are joining as Chloe and Marco.

Even though we have no idea what to expect from the second movie, we can assume that it’ll follow the roller coaster ride of a long-distance relationship between Noah and Beth.

While you wait for the movie to be released, you can check out Beth Reekles’ newest book, The Kissing Booth 2: Going the Distance, which centers around the struggles faced by Noah and Elle to maintain their long-distance relationship.

You can also check out her book The Beach House: A Kissing Booth Novella, which talks about the summer between the first and the second books.