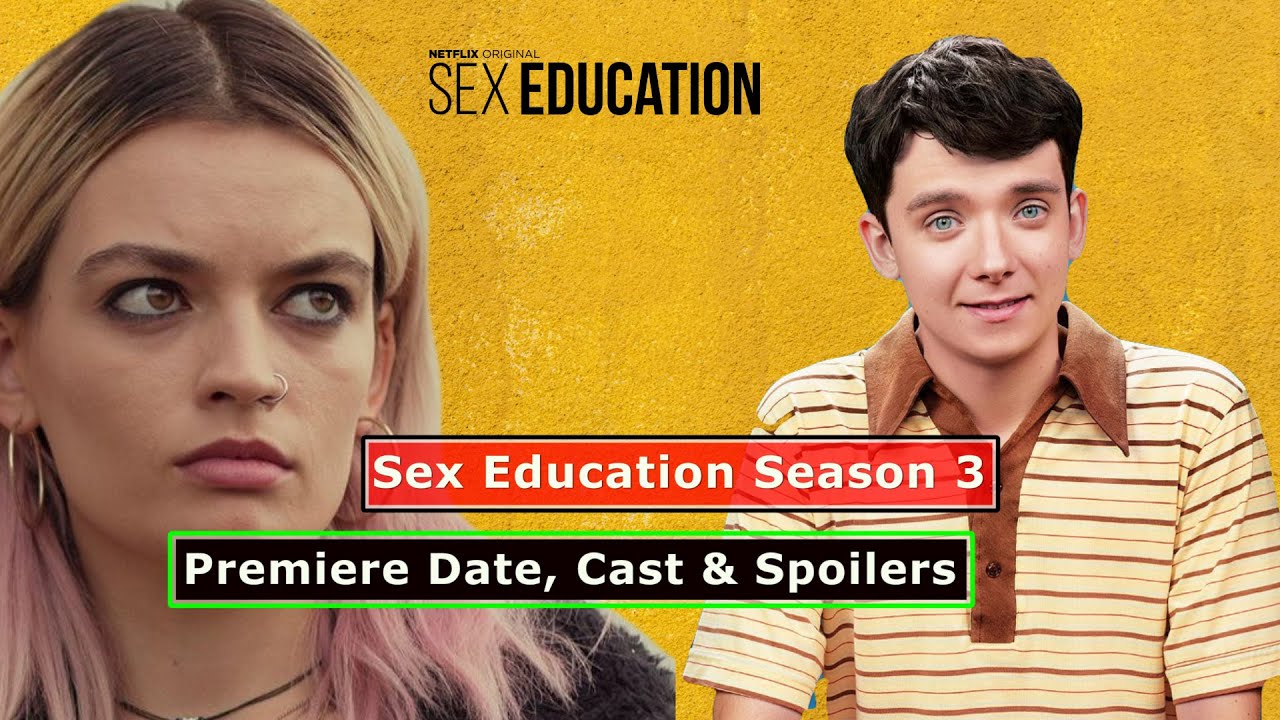 Sex Education season 3 is returning? When should we expect new season? Know details

Sex Education, A Netflix Original series is returning for its third season. The comedy-drama series is undoubtedly to be one of the top ten most popular series of 2019. The writers of the show have already started writing for season 3, but the third season of the show is not officially commissioned.

As both the Seasons of the series were premiered in January 2019 and 2020, respectively. So we are expecting the third season to premiere on Netflix on January 2021.

In the announcement video for the third season, the familiar faces like Asa Butterfield as Otis, Gillian Anderson as Jean, Ncuti Gatwa as Eric, Emma Mackey as Maeve, etc. pop up. Also, the other characters like that of Adam, Aimee, Ola, Lily, and Headmaster Groff are fully expected.
We are also expecting the Untouchables, aka Olivia, Rub, and Anwar, to be returning. Also, many other characters from season 1 and 2 are returning to replay their roles in season 3. Like from season 2, we can have Eric’s ex-boyfriend Rahim (Sami), the super-smart guy Viv (Chinenye Ezeudu), and Issac (George Robinson) as Maeve’s neighbor.

Source:- Digital Spy The second season of the series has left its fans thinking about the plot for the next season. The upcoming season is to answer any questions. The growing distance between Otis and Maeve, after when they confessed their feelings to each other. Also, Ola’s attraction to Lily. The increasing closeness between Eric and Adam. And Jean’s extreme behavior after she got to know about her pregnancy.
The story for season 3 may begin with Otis thinking that Maeve wants nothing to do with him. After his outburst at the house party. As we know his socially awkward behavior, he is not to ask Maeve about what’s happening between them. Which will surely confuse the relationship they have. Also, on Maeve’s part, she is struggling with her Mum’s drug addiction. She rang the social services for helping her mom out. Also, she is concerning her sister’s welfare.
Also, a compelling story from Eric’s end, where he ditches Rahim for Adam. This can be a second major plot for the season. Adam Groff, who is seen in season 1 as an angry young boy, is now becoming a better man. So we are expecting plenty of fireworks from his side as well. Also, a crucial journey of Jackson. He is starting to open up about his mental health. He has started doing things that make him happier, which results in his growing friendship with Viv. It will be interesting to know whether Jean, who is an independent therapist, will remain the same or she is changing due to her pregnancy.