Gadgetsblog
HomeEntertainmentVin Diesel revealed the story of Fast and Furious part 9? Is the character of Han returning after a long time? Also know who is new to the Cast.

Vin Diesel revealed the story of Fast and Furious part 9? Is the character of Han returning after a long time? Also know who is new to the Cast.

Fast and Furious is an action series that was first premiered in 2001. The American series has gained a huge fan following by its stunts with vehicles, street racing, etc. The series is mainly about the brotherhood and the feeling of what real friendship is.
The series Fast and Furious have already released eight of its parts till now and are all set for premiering the ninth part. The makers of the franchise had made good money from the action series since 2001. The franchise is also listed among the supreme money-making series in the world of cinema.

Most of the characters from the series are always back to play their roles again in every part. Therefore, the main Vin Diesel is, for no doubt, expected to return to re-own his role of Dominic in the series. Obviously, we can’t even think about Fast and Furious without him. We are expecting the others also like Michelle Rodriguez and Tyrese Gibson to return as Letty Ortiz and Roman Pierce, respectively. 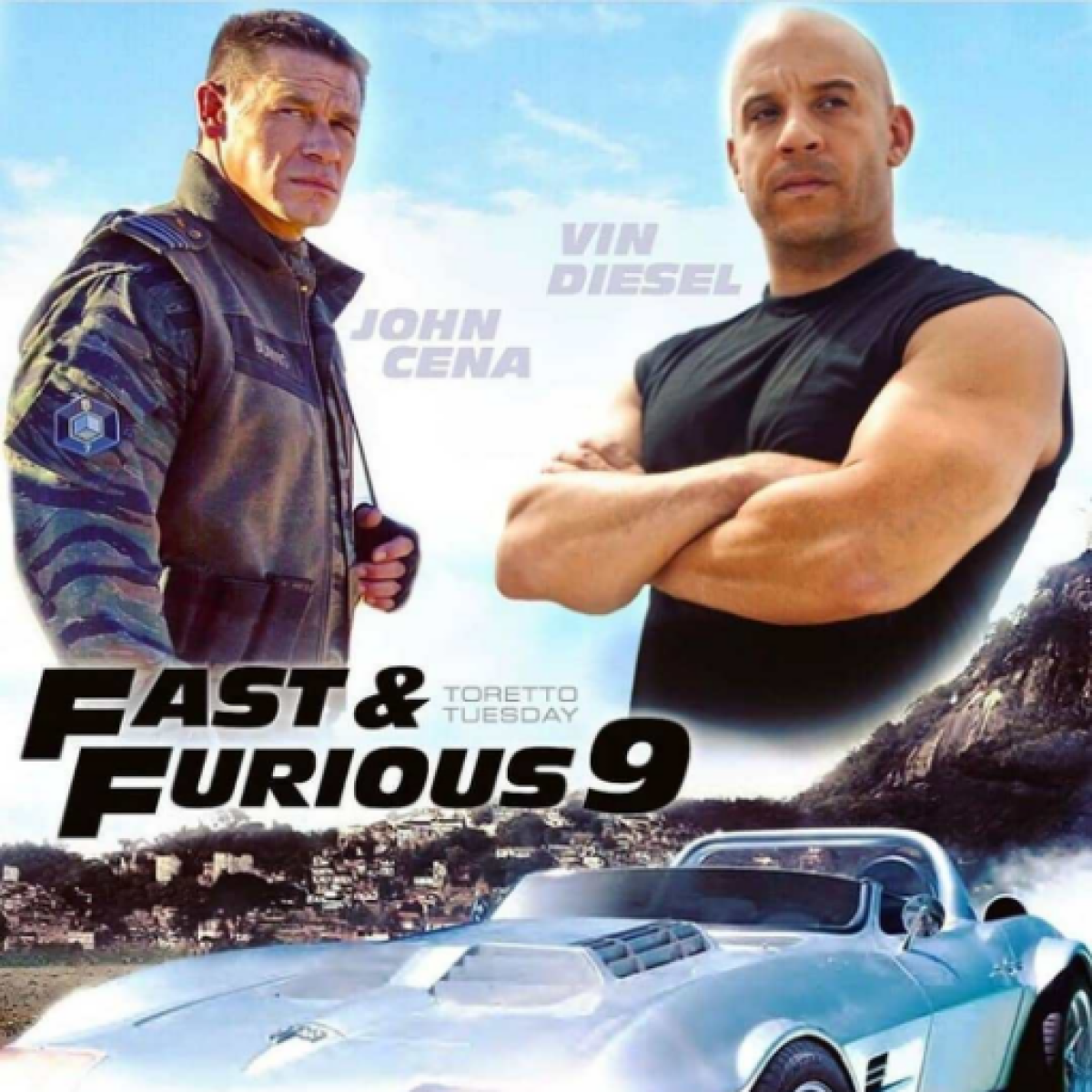 The character Ramsey will also be played again by Nathalie Emmanuel. However, we also have some great news coming for you. Among the new cast for the ninth part of the series, we have a role named Jakob Toretto, who will be playing the role of Dominic’s Brother.
This role is given to none other than John Cena. Also, we have other new castings as well whose roles are yet not cleared to us yet like of Cardi B and Hellen Mirren along with a few more as well.

The trailer for the ninth part of Fast and Furious was out on 31st January 2020. The villain in the movie Jacob Toretto is again ready to appear in the next part. The trailer shows all such details for part 9. It is also seen in the trailer that Jacob will be helping Cipher to satisfy his Bitterness against the Dominic and the team.

Cypher is one of the major enemies of Dominic. Also, we will see Han again in the ninth part played by Sung Kang. It will quite be an interesting turn to see if the return of Han brings a great thriller to the movie as expected by seeing The trailer.
The character Han was missing from the series of Fast and Furious for a very long period. Even the fans that really have their favorites on Han started campaigning for the return of Sung Kang to return to the series. Even the hashtag #JusticeforHan was trending, which forced the creators of the series to make the return of Han possible.

The film is ready with its shooting and production done. And hence the makers will be releasing the movie on 22nd May 2020 to hit the cinemas. But due to the corona-virus outbreak, the release is delayed to 2nd April 2021. These are the details we have got till now. But let us hope that once the pandemic is over, we see the action again very soon.