Brief details of the show Ragnarok is a Norwegian-language fantasy drama on Netflix that premiered on 31st January 2020. Danish production company SAM Productions produce the show. Here’s a piece of elating news for its … 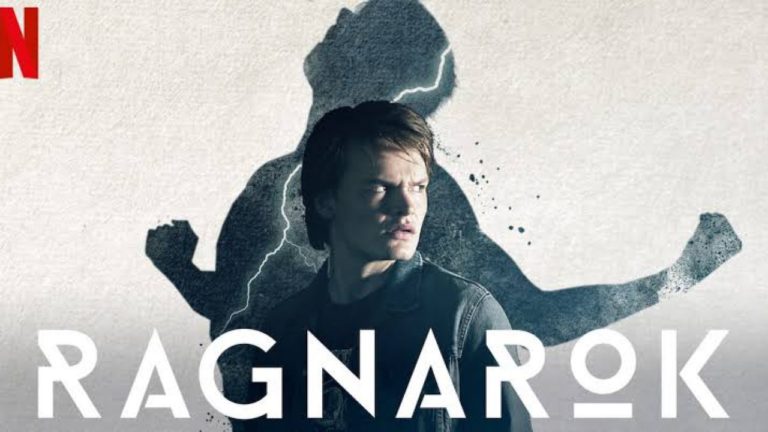 Brief details of the show
Ragnarok is a Norwegian-language fantasy drama on Netflix that premiered on 31st January 2020. Danish production company SAM Productions produce the show. Here’s a piece of elating news for its followers: Show is renewed for a second season.
Teen Magne, his mother, and his younger brother Lauritis return to the Norwegian town of Edda after a long period of time. Industrial pollution and climate change have contaminated the town. The two brothers begin attending the local high school while Magne learns that he can run extremely fast and remains uninjured from deadly injuries. He thus begins to fight against Jutuls, the factory owners, who are destroying the planet.
The show gained excellent popularity in a short time. Though critics aren’t entirely convinced of the show, fans are loving to see Magne as an embodiment of Thor.

Despite the lack of any official announcement, season 2 will be out in 2021 at the earliest. We also expect the show to run beyond the six episodes of season one. This will give the writers enough time to expand the show keeping Norse mythology as the base.

We expect the principal characters to remain the same in the upcoming season. David Stakston as Magne, Jonas Gravli as Lauritis, Herman Tommeraas as Fjor and Emma Bones as Gry will be back. Theresa Frostad will also entertain us as Saxa. Henriette Steenstrup and Synnove Macody Lund will also be back in their roles.

What to expect from the plot of Ragnarok season 2?

The season one saw the clash of Magne and Vidar. The end of the epic fight certified Magne’s victory as he called down lightning. Perhaps the lightning even killed Vidar, but this remains a mystery. So is Vidar dead?  No one knows.
Season 2 will expose our beloved hero to new challenges. We may also discover his brother Lauritis to be Loki. This will put the two brothers at a clash.
Are you excited to see the next season? Let us know in the comments.
Keep scrolling!

Transformers 7: Rise Of Unicorns – When Will The Movie Arrive? Mark Wahlberg again coming back?