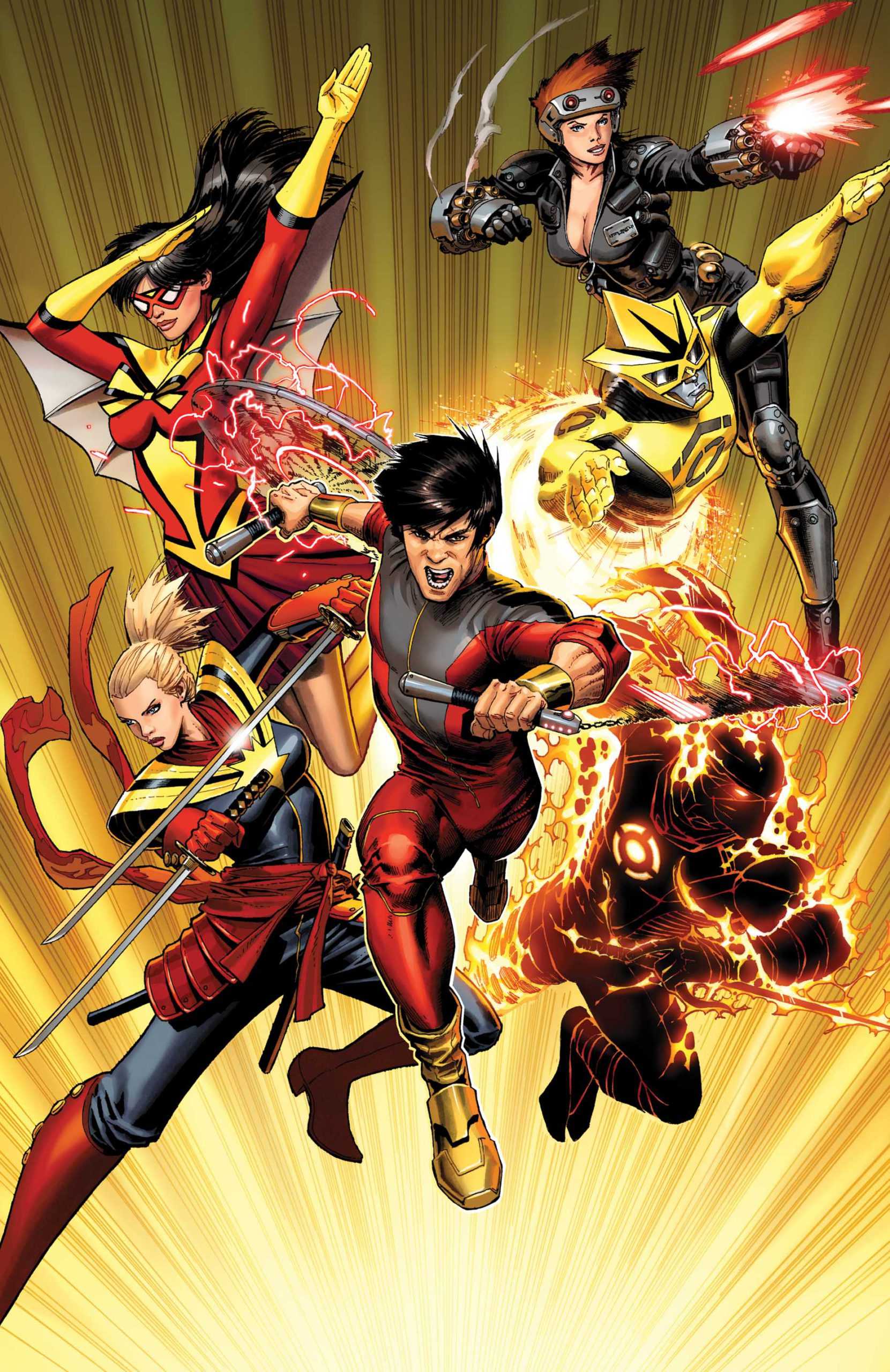 The American superhero film, Shang-Chi and the Legend of the Ten Rings stars Marvel Comics character, Shang-Chi. Shang-Chi is the Master of Kung Fu, in Marvel Universe. The movie is prepared to hit the screens as the twenty-sixth film in MCU, very soon.
The movie is directed by Destin Daniel Cretton with David Callaham, serving as the scriptwriter.

Marvel Studios has taken over the production of the movie, with Walt Disney Studios Motion Pictures as the distributor. It is reported that the film’s production has not yet begun.

Shang-Chi and the Legend of the Ten Rings will be the first Marvel’s Asian-drove film. The makers have announced the release of the upcoming film, on February 12, 2021. The premiere will take place on the Chinese New Year. The release of this movie will induce a wave of excitement among its Chinese fans.

Simu Liu will be starring in Shang-Chi and the Legend of the Ten Rings as Shang-Chi: A trained martial artist. Tony Leung will also be seen in the film, as the Mandarin: The leader of the Ten Rings terrorist organization. Reportedly, Awkwafina will also be joining the cast. However, her character in the movie has not yet been disclosed.
The Mandarin has replaced Shang-Chi’s comic book father, Manchu. According to Destin Daniel Cretton, the director, he wanted to eliminate the problematic aspects of the Mandarin. He says, “I think [Leung] brings humanity that we need for that character. We are not looking to contribute any more to the Asian stereotypes that we have seen both in cinema and pop culture… [Leung] is such an incredible actor, and I’m excited to have him help us break some of those stereotypes”.
With its release, Shang-Chi and the Legend of the Ten Rings is sure to leave its viewers intrigued with its adventures into the life of Shang-Chi.