Gadgetsblog
HomeEntertainmentwill there become a season 3 of Legacies? Know cast, plot and everything about release! 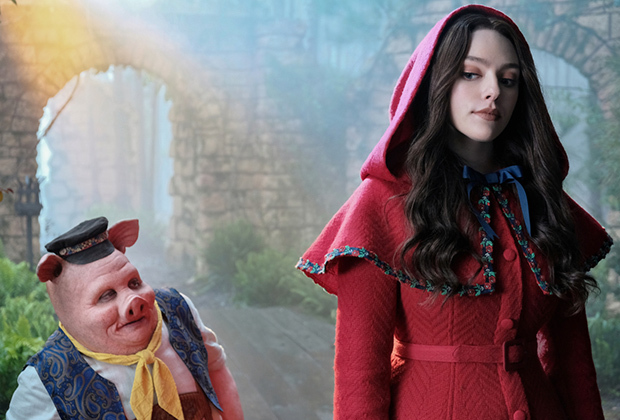 will there become a season 3 of Legacies? Know cast, plot and everything about release!

“Legacies” the hit spin-off show of “The Originals” – which itself was a spin-off of “The Vampire Diaries” had to end its production early due to a coronavirus shutdown but that also means that all the episodes that have already aired on the CW will be made available to stream on Netflix earlier!

Season 2 was forced to close out with a surprise unplanned finale, which was fairy tale themed, and the show only aired 16 episodes, although it had initially planned to air 20 episodes. The show’s creator Julie Plec revealed on twitter that all the events of season 2 would be made available to stream on Netflix during this week. The already aired episodes will come out on Netflix on April 3.

But will there be a season 3?

In January of 2019, The CW announced that the show was going to get a second season. Similarly, The CW announced in January of this year that the show indeed was going to get a third season! This is massive news for fans of the franchise as the “Vampire Diaries” franchise has been growing steadily for over a decade now since the first pilot aired in 2008.
All the current cast members of the show are set to return in the third season: Danielle Rose Russell as Hope Mikaelson, daughter of Klaus Mikaelson and Matt Davis as Alaric Saltzman, Kaylee Bryant, and Jenny Boyd as Lizzie and Josie Saltzman, his daughters, but we can also expect more special guest appearances from Candice King as Caroline Forbes.
We can also expect the show to explore more mythical creatures and legends in Season 3 and expand on its world-building. Expect Season 3 sometime in early 2021! Till then, we’ll be binging season 2 on Netflix!