Henry Cavill is in a role for Shazam 2! Checkout here about the decision of Dc Universe. WHATS NEW?

It is a very hard thing to put aside the Marvel Cinematic Universe but beside it, the DC Extended Universe is not a mere joke and The Rock( Dwayne Johnson) yes the person of WWE, … 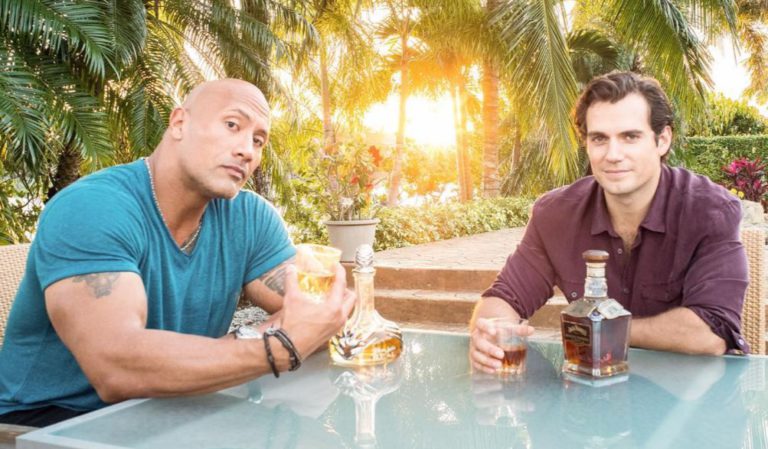 It is a very hard thing to put aside the Marvel Cinematic Universe but beside it, the DC Extended Universe is not a mere joke and The Rock( Dwayne Johnson) yes the person of WWE, is highly recommending fans for the Dc Universe. Yes, it is right that Dc Universe is not as much popular as Marvel at Box Office but the audience knows it better. A new rumour suggests Dwayne Johnson wants to change the motion of the picture and he is set to bring Black Adam to life on the screen. While the actor is preparing for the role, a new rumour is roused that he wants to make the popularity of DC movies like the Marvel Cinematic Universe movies and in a way want to take some help from Henry Cavill.

According to Lords of the Long Box host TVO, Johnson is backing Cavill and “Well, Mikey is hearing that The Rock, Black Adam himself, truly wants a connected DC movie universe and has been a big backer of Henry Cavill. WB placed the misfiring of the DCEU partly on Cavill as his Superman didn’t do the box office numbers as he should have. Especially in comparison with what Kevin Feige has done with Iron Man, Captain America, Thor, and the rest of the MCU.”Image Source: Reddit That’s not the end. The international video also stated that Cavill would like to reprise his role of Man of Steel for Shazam 2. Apparently Cavill is talking with Warner Bros for the role in the sequel. “Mikey has been told that Cavill is in talks to return as Superman in Shazam! 2. However, it won’t be a big role. Discussions have been for Superman to fight DC’s Captain Marvel in an epic scene that finds the Kryptonian under the control of Mister Mind. Mister Mind was teased at the end of the first Shazam! movie if you don’t remember,” according to the rumour.
It has also been stated that Cavill is doing a role in the Wolverine. However, if the rumours are to be taken then go for it but with more excitement.

Evan Rachel Wood coming again in Westworld season 4? When the season 4 is coming? Know the idea of the story