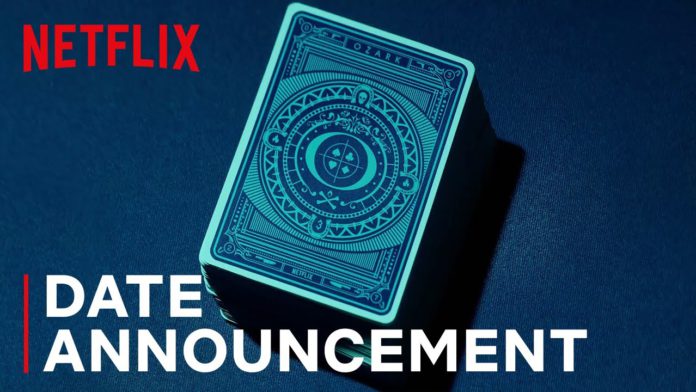 Has Daredevil Season 4 Been Cancelled? or Release Date, Cast, and Expected Story Plot

Daredevil is about a blind but brilliant attorney with heightened senses trying to save the city from a mastermind public figure with all his fingers in all the dirty pies infecting Hell’s Kitchen. Everything from acting to story development to the fight-sequences to sets, the color palette has been paid a lot of attention too. The main protagonist is played by Charlie Cox who delivers a pretty smooth performance as Matthew Murdoch aka Daredevil and tries to save the city while fighting his inner demons. Daredevil as a character appears human; confused, scared, angry and sometimes make mistakes which cost him. On one hand, he urges his friends/teammates to pursue legal methods to uncover the truth, on the other he himself uses a beat-em-up technique to do the same.

The series though has come to an end after three seasons. Fans all around the world were pretty excited about a new season. But the chances of a season 4 happening are very  little close to none. This is because now Netflix has finished their contract with Disney and, soon Disney is launching their new channel Disney+ where they will show all their original series and shows. So if Daredevil’s part 4 would come, It would be airing on Disney+ but not Netflix.But Disney too is trying to keep “mature” content way from their new launch which is why the streaming of Daredevil on their new platform does not seem promising.

There are chances that the existing series could also be pulled off from Netflix let us hope that does not happen. The journey of the character does not end here as Daredevil is most likely to be a part of movie further. Still this news is very upsetting for the ardent fans of the show and have resulted in them starting social media campaigns.