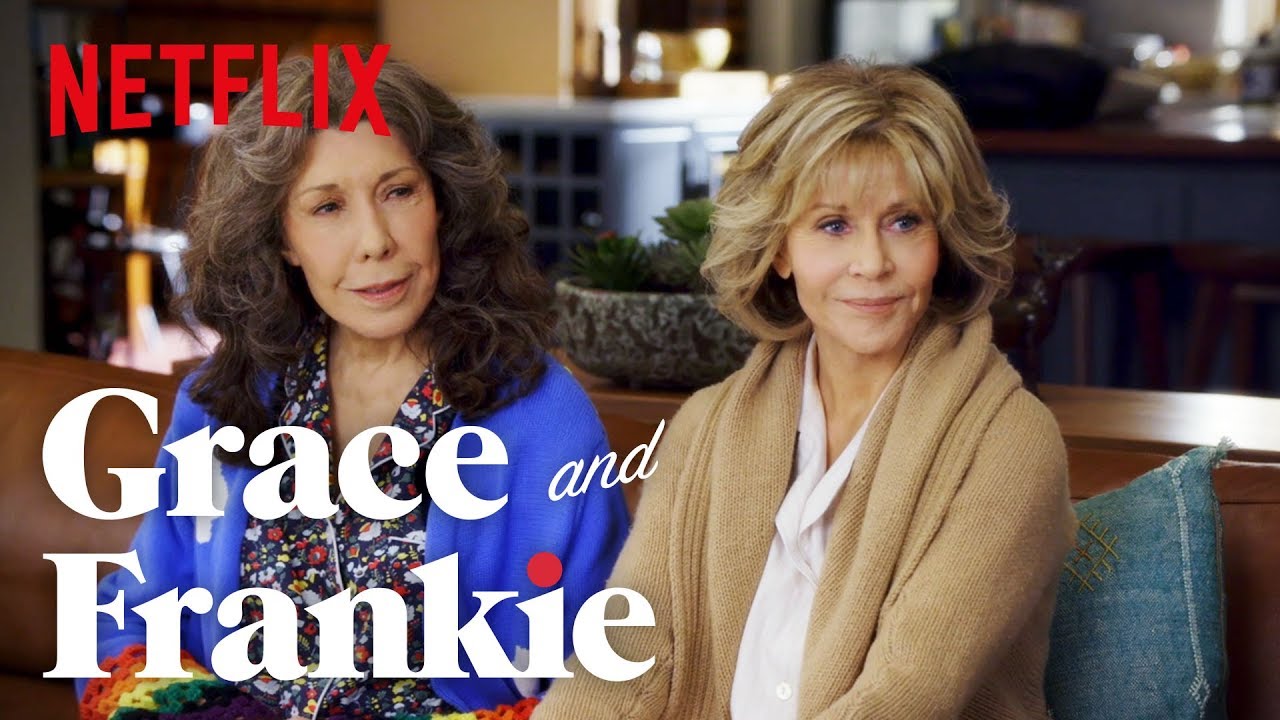 Grace and Frankie that came out with it’s sixth season  recently has already made fans wonder whether they could watch another season of their favorite series and the answer to that is Yes! The show will be returning to Netflix. It picks up on a very intriguing and unusual plot that has us hooked to our screens. Frankie and Grace both are rivals that tend to develop a rare friendship when they realize that their husbands fall in love with each other.

The show makes it a point to highlight the fact that there are various chapters in life and each of them is worth living to the fullest. The show depicts the good as well as bad aspects that come with ageing. The fans have been ecstatic about all the seasons and we expect Season 7 to just do that.

With the excitement for season 7 also comes the fact that it will be the last season of the show.Season 6 had a lot of various scenes that gave us some required closure about the characters as it headed towards the end. The sheer chemistry brought on the screen by these two leading ladies will be missed a lot. Regarding the plot  of the next season nothing much has yet been divulged by the writers but they have stated that they would ensure that the last season will offer us a lot more insights about each character.

The show would not be the same without the original seven characters of the main cast and hence all of the actors  Jane Fonda (Grace),Lily Tomlin (Frankie), Sam Waterston  (Sol), Martin Sheen (Robert), Baron Vaughn (Bud), Ethan Embry (Coyote), June Diane Raphael (Brianna) and Brooklyn Decker (Mallory) will be seen returning to the show.. Grace and Frankie season 7 is most likely to release in the year 2021.