Diablo 4: Release Date, Trailer, Features and All You Need to Know About The Game Before Release 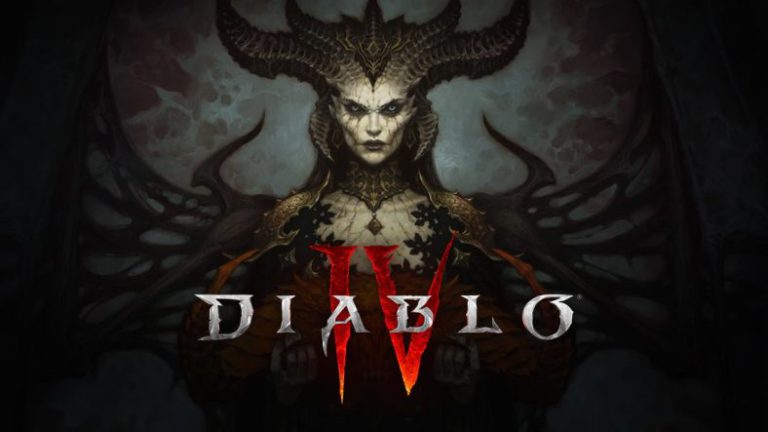 The game brought to us by Blizzard Entertainment and NetEase Games has finally arrived with a new installation into its franchise. This mystical game is back with another addition to its series with DIABLO 4. This franchise has had its audience love the game and wanting more. This game has been with us for a long time. Almost two decades this year. The first installment to this series came out in 1997, THE DIABLO 1.

WHAT IS DIABLO FRANCHISE ABOUT: –

This series has everything from mystical creatures to packed action with the amazing graphics within the game.

The concept of the show starts in the town of Tristram, where the de facto capital of the Kingdom of Khanduras on the world of Sanctuary. The actual game takes place beneath the town in a maze of dungeons, catacombs, and caves that lead into the depths of Hell. Each level is filled with a lot of difficulties, with each having its storyline. You can choose to be anything from Warriors, Rogues (archers), or Sorcerers.

WHAT IS NEW IN DIABLO 4?

A glimpse into this new installment was given to the fans during the annual BlizzCon event on the 1st of November 2019. The new version contains quite the number of new additions, including improved graphics and weapons.

Diablo 4 will have five main character classes: Barbarian, Druid, Sorceress, Amazon, and Paladin. The players can wield four weapons at a time and can shift into a werewolf, werebear, and human forms.

The director of the blizzard explained that the games like these take time, especially with a huge audience to please, it needs to be perfect before release. This is necessary as the previous installment, and Diablo 3 was not up to standards as many fans have said.

By keeping this in mind, there is no say of date or an approximate time for the release of this new chapter in the series. Diablo 3’s release was in 2012 but the trailer for the game came out four years ago in 2008. By estimation, we can say that we won’t be getting a release till 2022 or 2023.

DC’s ‘Aquaman 2’ : Do we have a trailer for the 2nd season? Know more in this article.