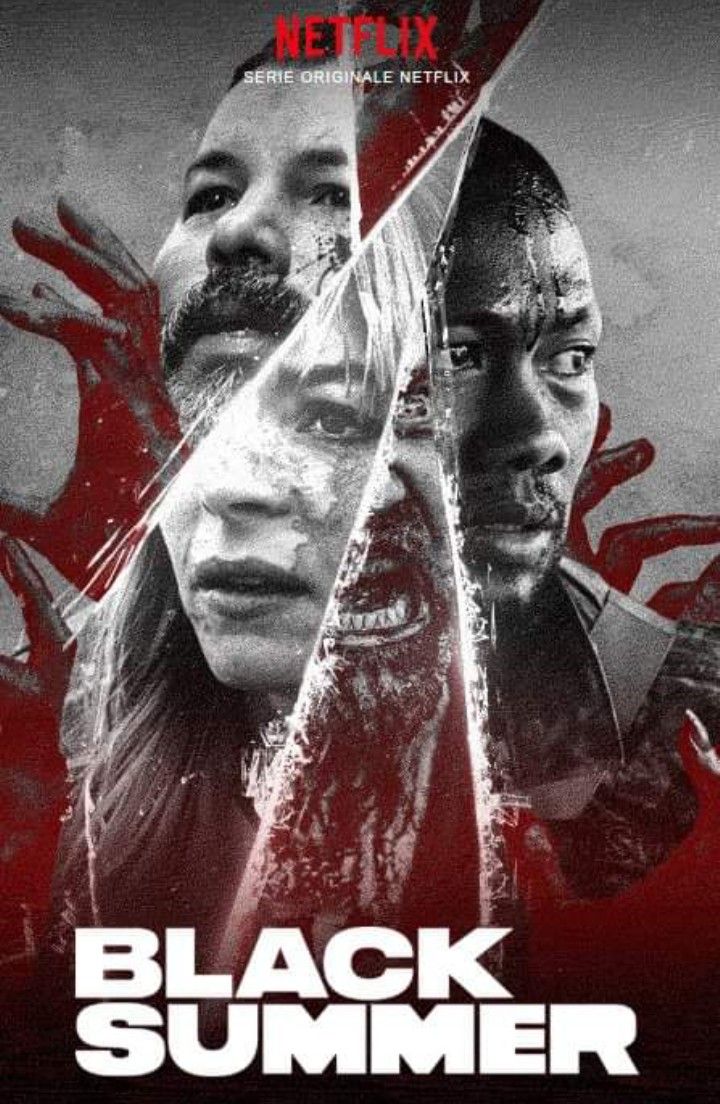 The show Black Summer is a Netflix Original zombie apocalypse sci-fi series, produced by the Asylum starring Jaime King as Rose. The first season which had eight episodes was aired on April 11th, 2019, and the show is all set to come out with its second season soon with the threat from the undead still lingering over the characters.Image via bloody-disgusting.com

The Asylum Productions announced in the year 2019 that there will be the second season of the post-apocalyptic series on Netflix. However, there is no confirmation on the release date of the show’s second season. Currently, even the production of Black Summer is at a halt due to the effect of the global pandemic caused by COVID-19 but, the production is expected to resume by April. The first season’s filming began in July and ended in September. Going by that pattern, the filming of the second season is also expected to end by July and hopefully, hit the screens by the end of 2020.

Jaime King is to continue to play the role of the protagonist, Rose, as well as reprising her role as executive producer for sure. Justin Chu Carry is also expected to return to his role as Spears and Christine Lee will be playing the character of Kyungsun, the North Korean woman looking for her mother. Interestingly, the audience might find some new faces in the cast. John Hyams will also be back on board as sole show-runner. In an interview with Express.co.uk, Sal Velez Jr hinted at the returning of William. As of now, these are the only names that have been confirmed as the cast for the show.

The announcement of Black Summer came slightly before the announcement that Syfy’s series Z Nation would be terminating after five seasons. The series has since been speculated to serve as a prequel to Z Nation. However, during an interview with Screen Rant, King made it clear that the Netflix series isn’t connected to Z Nation and that she hasn’t even seen the show Z Nation.
She also highlighted that much deeper than a typical zombie-genre show and is not produced as a spin-off prequel series for the Z Nation series.

Black Summer Season 2 Plot: What Is Going To Go Down?

Jaime King, in an interview, suggested that the second season will keep fans on their toes as the plotline will be unpredictable. Themes like egotism, selfishness, and conspiracies will surface up, reflecting the human traits in the show. Each character’s psychology might be explored and delved deeper into. The trailer for the second season is out and all we can predict is that the story turns more metaphorical by the season.