Justice league- the soothing symphony to all of our DC hearts. We could finally get to see our favorite DC heroes in a single movie (and on the same side too). As heartbroken as we … 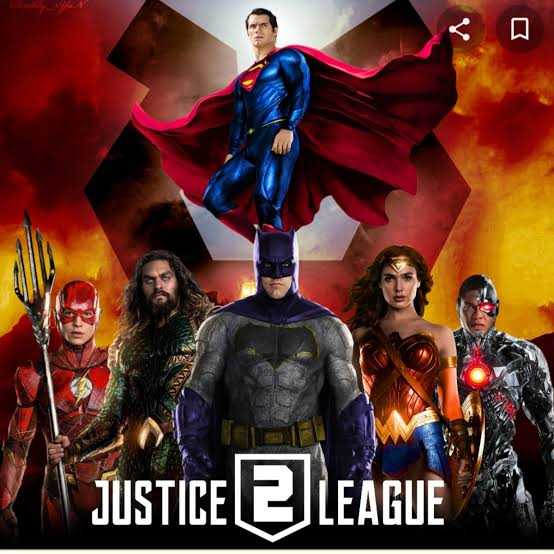 Justice league- the soothing symphony to all of our DC hearts. We could finally get to see our favorite DC heroes in a single movie (and on the same side too). As heartbroken as we were at the death of Superman we have our fingers crossed for seeing him again.

All about Justice League

Well in Justice league there’s get together of our very own Amazon warrior Wonder Woman with the Aquaman, Batman, the Flash, the Cyborg and the revival of Superman (back from the dead)all in an attempt to defeat Steppenwolf.
Steppenwolf aims to have the mother box that’s placed on Earth to restore Darkseid’s faith in him.
The story of mother boxes dates back to thousands of years ago when Steppenwolf and his Parademons wanted to take over the Earth with the help of three mother boxes and were thus defeated by the Olympian Gods, Amazons, Atlanteans, mankind and our beloved Green lantern.

Expectations from the sequel

The expected cast of justice league 2

Since the arrival of the look of Robert Pattinson as the new Batman, it’s now clear that we won’t be as disappointed by the farewell of Ben Affleck. So we could definitely expect to see Robert in Justice League 2.
While the air around Henry Cavil still being in the role of Superman is unsettling, we can’t be sure but the probability has it that he has already bid adieu and we could be looking at a new superman too.
We can still retain Jason Mamoa, our dear Atlantean king, our female superhero Gal Gadot, very enthusiastic Ezra Miller, Ray Fisher as the cyborg and we could totally expect to see Zachary Levi, our very own Shazam(expectations could be high).

When can we expect Justice League 2 to show up?

Justice League 2 has had its share of mystery around its release date but it could be because they are looking to complete a trilogy before teasing us with the second part. However, somewhere around Russia rumor has it that the movie is expected to be released in 2021.

Wasteland 3 Release Date Delayed Due To The Coronavirus Outbreak. When is the new release date?