Gadgetsblog
HomeEntertainmentAnother Life Season 2: Do we have an official release date? Find out more in this article. 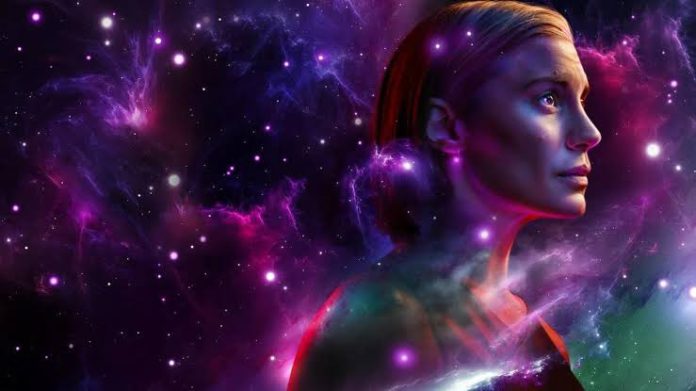 Another Life Season 2: Do we have an official release date? Find out more in this article.

Tie your seatbelts, the space shuttle to the word of sci-Fi is about to launch in 3, 2,1……….and here we land upon ‘Another Life Season 2’. Another life was a science fiction drama web television series created by Aaron Martin, and here we are with the spicy news about its season 2.
After the premiere of season 1 on Netflix on 25th July 2019, the web series is received with mixed reviews by the lovers of science fiction. Another Life follows the story of an astronaut Niko Breckinridge and a space crew who are on a mission to investigate the origin of an alien artifact that mysteriously appeared on Earth. As the team advances their search for aliens, they face painful setbacks that were compelling them to end their mission. This dark intergalactic adventure might prove to be a one way trip for the crew with such unparallel dangers impending on them.

renewal of Another Life for season 2?

It took two months, but we got unlikely confirmation that Another Life has been renewed for season 2. Katee Sackhoff also confirmed the season on her Twitter. The filming for the season is to begin in March 2020 in Vancouver, Canada. And the show is expected to release in late 2020. The series will be back with almost all its cast except for Jake Abel and Tyler Hoechlin. So we are going to see Katee Sackhoff, Justin Chatwin, Samuel Anderson, and others back into their roles.

The audience is expecting season 2 to answer all the questions that were left as such in season 1. For example, after discovering that Achaia is hostile and are hell-bent on destroying the human race, what would the crew of Salvare do to safeguard their planet. Also, there’s a question on new AI William, who was accidentally created. Is she peaceful, or is she too hell-bent on killing the crew?
Even though season 1 was not a superhit, we can expect season 2 to fill in the loopholes and emerge out as a thrilling sci-fi series appealing to the audience.
Keep yourself updated with every bit of information about the latest movies and web series with us.