Trump Lawyer Michael Cohen Is Released From prison A lot has been going on around the world and we expect things to only get wild in each hour. With the pandemic situation all around us … 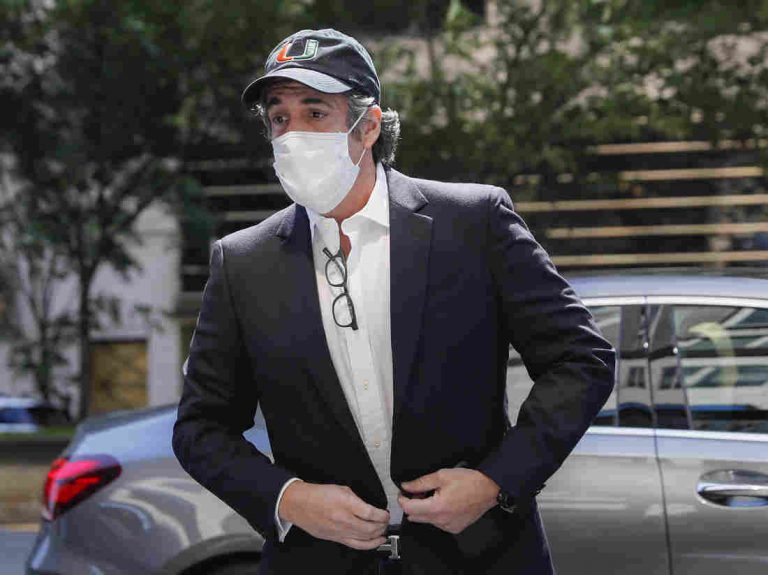 A lot has been going on around the world and we expect things to only get wild in each hour. With the pandemic situation all around us and people dying there are some measures which are being taken. These measures might not seem very sensible for each and every person but we have to accept these changes simultaneously.

Trump And His Lawyer Michael Cohen

We all know how one of the secretaries by god sake and then they were in home confinement. Similarly some of his office members are also under home Quarantine because of this. But today we read about that lawyer of Trump who got in trouble.

In 2018 Michael Cohen got in huge trouble because he has been practising some wrong things let’s not get into the details. Lawyers can do a lot of fraudulent activities without us even knowing and this is exactly what Michael Cohen did.

Michael was sent behind bars to correct him and he was sentenced to three years of prison. Obviously, we know how Trump supporters are. Michael is known to have said that he will do anything for Trump and even if he has to take a bullet he would do it.

The Disease and The Release

We all might accept that coronavirus is a terrible disease and we should be at our homes to protect ourselves. This is the reason why some of the non-violent members in the jail are being released so that they do not get infected unintentionally.

Michael actually applied for his plea and it was accepted and he was about to get out on April itself this year. But it was delayed and now he is out just last week. He is sentence should have lasted till November of 2021. However, he is to remain under home probation after getting out of prison.