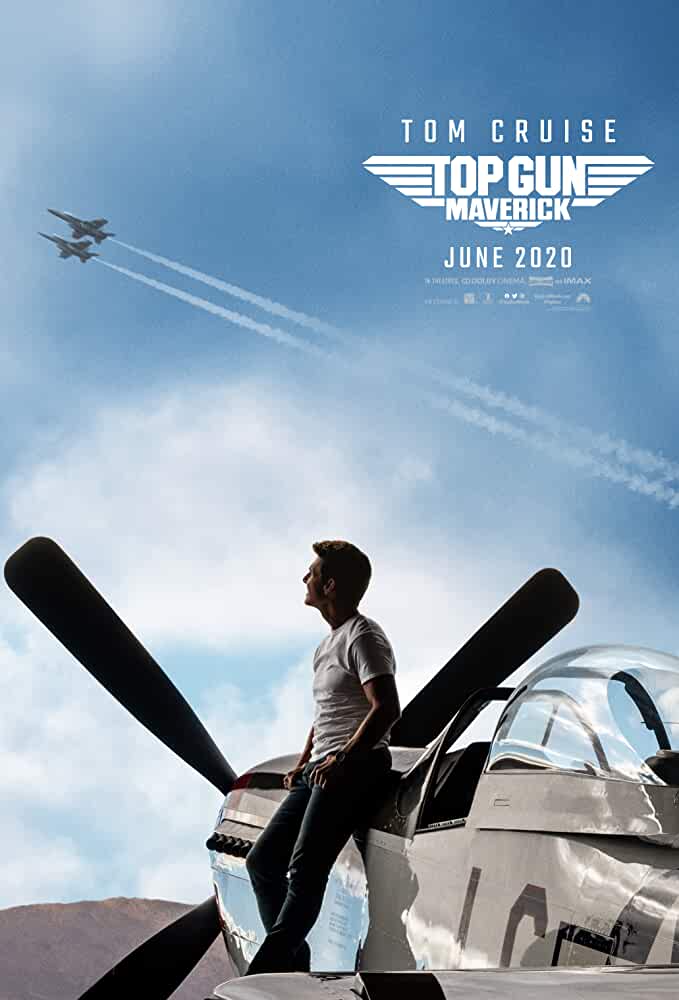 After all these years of wait, Top Gun: Maverick is finally ready to hit the theatres after more than three decades since the original movie Top Gun premiered in 1986. The movie is an American action drama film produced by Jerry Bruckheimer, Tom Cruise, David Ellison, and Christopher McQuarrie and directed by Joseph Kosinski. Read more to know about everything we know about the movie.

The first trailer of the movie was aired in July 2019 while the second arrived in mid-December.

Though the movie was originally scheduled to premiere in July, Paramount pictures had to push its release date for almost a year. Then it was again postponed to 24 June 2020 after announcing 26 June 2020 as the date to follow its trend of releasing its big films on a Wednesday. 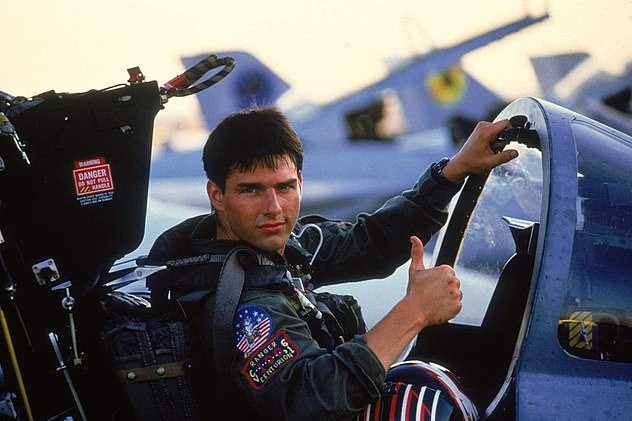 In the movie, Pete’ Maverick’ Mitchell, who is one of the Navy’s top aviators, will be shown pushing the envelope as a courageous pilot and facing the obstacles in rank advancement that may ground him.

When he finds himself teaching a member of Top Gun graduates for a special mission, Maverick encounters Lt Bradley Bradshaw, calls sign ‘Rooster,’ who is the son of Maverick’s late friend and Radar Intercept Officer Lt Nick Bradshaw (Goose).

Facing different challenges and confronting the ghosts of his past, Maverick would have to fight his deepest fears, shaping a special mission that demands sacrifices of all the participants.

In a May 2019 interview with Collider, actor Jon Hamm in an interview with a collider on 19 May 2019, told nothing much but praised the high-tech filmmaking techniques which are used to provide the audiences of the movie, an amazing experience.