GODFALL: How many times do you get to experience action role-playing games? Get to know everything about this one…

THE GODFALL As mighty as it sounds, the game is as good. Godfall is an action role-playing game developed by Counterplay Games, which is set up in California, and they have been known to release … 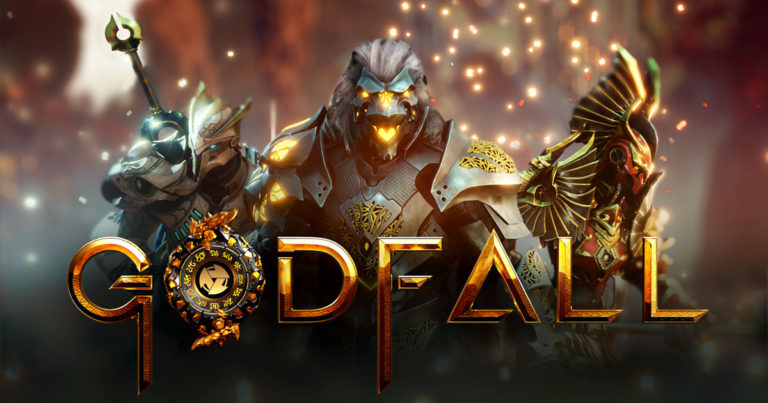 As mighty as it sounds, the game is as good. Godfall is an action role-playing game developed by Counterplay Games, which is set up in California, and they have been known to release a successful game in 2016. Godfall is set in a high fantasy setting with five attributes water, fire, air, etc. being the realms of the Earth. The player’s task is to prevent any catastrophe which may destroy the planet Earth.

The game is to be played in the “single-mode” but it also becomes a multi-player when in the on-off cooperating phase. Like other games, Godfall is based on different levels too. However, in this one, the level also depends on how well as a user you can loot during the game. The better in that aspect, the better levels you go up.

The player has three primary character classes to select from. The armor dress and other artifacts can be equipped to customize how the character class works out.

The amount of detail put into this game is extremely unique and interestingly different from other new games that have been launched recently or that which are soon going to be launched.

The creative director of the concerned game spoke about the ideas behind the world of Godfall and how the plot seems less flawless. Though the game and its concept was based on a series of novels which were released years ago, the effects, tiny details, and overall execution have been set to be more realistic and less flawless (as mentioned above).

The game’s first trailer was shown in December 2019 at a gaming award show, where it was identified to be the first game confirmed and official for the release on the PlayStation 5, which was confirmed to be released in late 2020. The dates may alter due to the current coronavirus epidemic – in fact, they will. Being amongst the first to be released on the PlayStation 5, the makers and developers of the game Godfall have truly set up a benchmark for all the other game creators and producers…

“Play to win, everyone remembers no.1, forget about how many took part.”

Know more on BEASTARS SEASON 2;RELEASE DATE,PLOT, Cast, & Everything You Need To Know