Mission Impossible 7 out soon? Everything you need to know about the movie: cast, release, plot, etc.

ABOUT THE MISSION IMPOSSIBLE When the conversation is about the best American action spy film series, the first name to be mentioned in the Mission Impossible series, definitely a brand in itself, the MI movie … 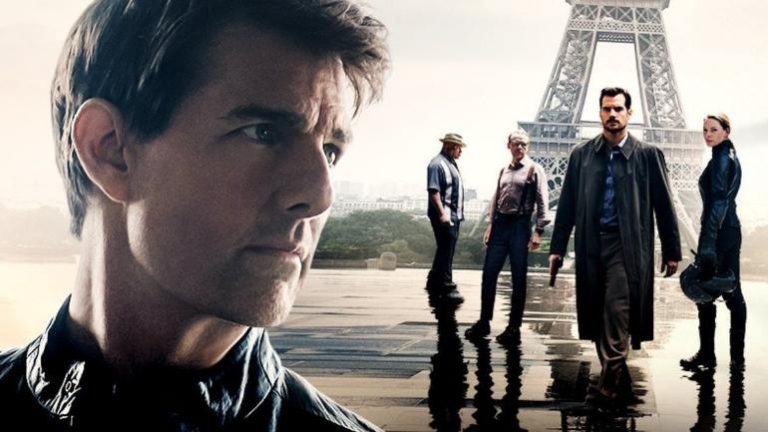 ABOUT THE MISSION IMPOSSIBLE

When the conversation is about the best American action spy film series, the first name to be mentioned in the Mission Impossible series, definitely a brand in itself, the MI movie installments have been known to impress the audience with a unique concept and plot every time. The general story deals with the Impossible Missions Force (IMF), which is led by an agent Ethan Hunt (Tom Cruise), who is accompanied by other agents like Luther and Benji (who have recurring roles throughout the series). The aim of the force is to eliminate any spark of a threat to the world or to prevent any globally deadly weapon from landing in the hands of the bad.

The journey of the film series on the big screen began in 1996. Since then, the audience and the makers, both, have been extremely passionate about continuing the legacy of executing such brilliant scripts, action, and VFX.

Every next part of the series has taken approximately 4-6 years to release in the theatres, after the release of the respective prequel. The following is the chronological release of each part of the Mission Impossible Films:

It is obvious that the budget of each subsequent film in the series increases by a bit as the makers try their best to create a ‘larger than life’ experience every time for the audience, in fact, even better than the previous part. The total budget of the MI Films to date amounts to a total of 828 million USD.

Talking about the box office, the first part of the film collected around 460 million USD and the latest 791 million USD, making it obvious that the extra hard work put every single time pays off. Critics have also found the next film to be better than the previous one. The Cinemascore (ratings) given to the initial films were B+/B, whereas the latest films have been rated between A and A+.

IMF ON ANOTHER MISSION SOON??

Mission: Impossible 7 is an upcoming part of the series, written and directed by Christopher McQuarrie, and of course starring Tom Cruise, who will reprise the same role. The cast includes:

Mission: Impossible 7 is scheduled to be released on July 23, 2021, by Paramount Pictures. Another untitled sequel, also directed by McQuarrie, will be released on August 5, 2022.

Venom 2- cast, release date, Updates, expected plot and everything you need to know!