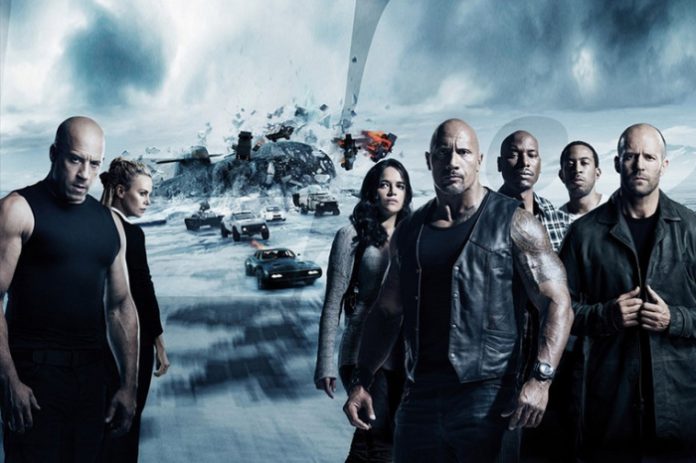 Being the multi-billion franchise that Fast and Furious is, it is no surprise that a ninth part will be releasing soon, although the movie hasn’t received good critical acclaim recently.

But the ninth part isn’t the end, the team is under process for a part 10 as well and will be releasing right after the ninth part.

The production for the ninth part began in London, February 2019, and the release was scheduled in April 2020, which couldn’t happen due to the Pandemic. The release date has been postponed to 22 May 2020.

The fans have been waiting for three long years since the release of eighth-part, which happened in 2017.

The Cast of the ninth installment. 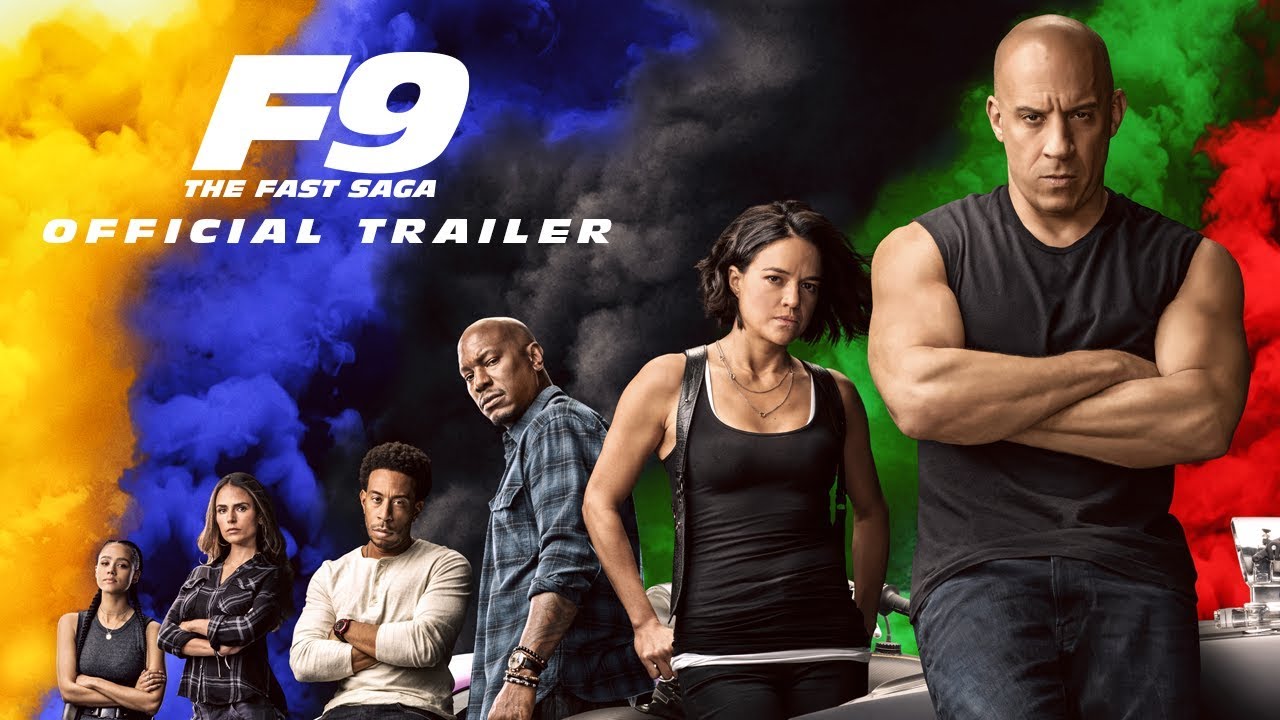 The Cast for the ninth part will be the following:


Dom Toretto (Vin Diesel) tries to lead a peaceful, off the grid life with Letty and his son Brian. But they are fearful and aware of the danger lurking over them all the time.

This time, Dom will have to confront his past sins in order to save his loved ones. On the way of stopping a danger planned by the most skilled assassin, Dom meets his forsaken Brother, Jakob (John Cena).

Why is Han Coming Back?

Han’s Character was introduced in the Fast & Furious: Tokyo Drift. He dies in a car explosion. But he was so loved by the fans that the franchise decided to bring him back for the next three movies.