Best movies to Come out after the Outbreak:All you need to know is here!

There were a lot of releases of movies in the cinema industries during the year of 2020. Most of the anticipated movies in all languages around the word were released around the month of January-march … 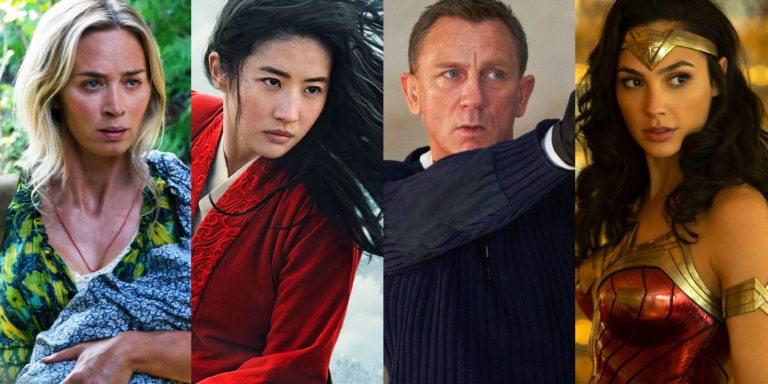 There were a lot of releases of movies in the cinema industries during the year of 2020. Most of the anticipated movies in all languages around the word were released around the month of January-march recently and due to corona outbreak in the world, some of the anticipated  movies to shift their release date and to come after the deadly outbreaks are:

As the giant Kong meets the unpredictable Godzilla, the world expects the clash of the titans, as watches to see which one of them is the best and will become King of the Monsters.

A young Chinese maiden in order to help her father, acts as a male warrior, as the action feature film based on Disney production.

As the Plot is unknown. A sequel to the 2017 superhero film ‘Wonder Woman.’ Is set to hit the screens.

The plot is unknown, even popular fast superhero is on to Feature film based on the comic book superhero, The Flash.

A group of humans joins the Green Lantern Corps as the hero’s of the universe, an alien police force that protects the universe from black power.

Frank Herbert’s science fiction novel, about the son of a noble family, is trusted with the protection of the most asset and valuable element in the galaxy.

Felix Leiter, an old friend from the CIA, turns up asking for help, the story moves on.

Two eleven brothers embark on a quest to bring their father back for one day.

After the events in home town and tragic events, the family understands to move on and finds other treats in the remaining world other than the aliens.

In the list above there are famous character lists and movies from both DC and MC universe, along with them there are also movies that were directed by famous directors and cast crews.

Even in the stage of the deadly spread of viruses, fans are expecting their famous movie stars and movies to entertain them and surprise the box office soon enough.

Movie confirmed for Veronica As CHOSEN ONE will hit theatres soon;Check out for more