Disney Plus subscribers count hits 50 million mark in five months with the launch of its new video service, Disney+!…!!!

Disney Plus subscribers have hit the 50 million mark, which is 22 million more than Disney had two months ago. Last Wednesday, only Disney announced its new video service Disney Plus and now it has … 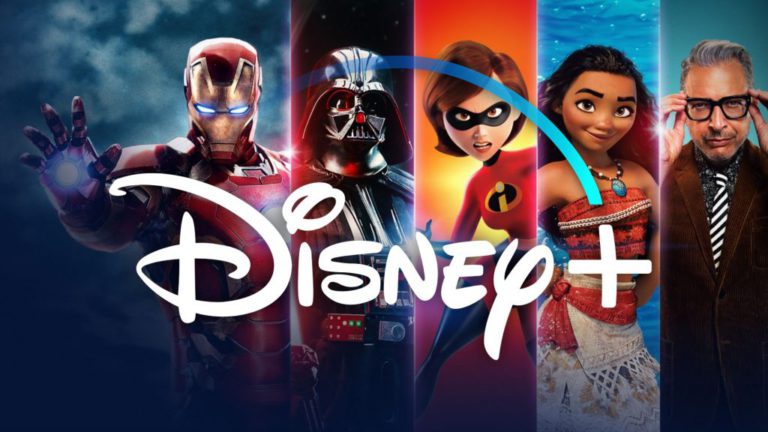 Disney Plus subscribers have hit the 50 million mark, which is 22 million more than Disney had two months ago. Last Wednesday, only Disney announced its new video service Disney Plus and now it has touched a new milestone. According to Disney’s  CEO Bob Iger, nearly 225% of the subscribers are due to a distribution partnership. Disney Plus is free for Verizon customers for one year.

Disney plus rolled out in various international territories, including Germany, India, UK, Italy, Spain, Austria, and Switzerland. Though it could not launch its service in France due to some government issues, it is now available there also. Hulu, which is Disney’s other streaming service, also has 30 million subscribers despite the fact that it operates only in the United States.
In a recent press release Kevin Mayer, Disney’s head of direct-to-consumer, said that they are truly humbled with the millions of fans which it has gathered around the globe and believe for continued expansion throughout Japan, Western Europe, and Latin America too.
He also quoted, “Great storytelling inspires and uplifts, and we are in the  position of being able to deliver a vast array of  entertainment rooted in joy and optimism on Disney Plus.”

During the February investors call, the company’s chief financial officer Christine McCarthy told that Disney is expecting its growth, expanding more with their international subscribers. Although it also expects an increase in its domestic subscribers around the premiere of The Falcon and the Winter Soldier in August, The Mandalorian’s second season in October and Wanda Vision in December.
Now that people are social distancing and staying at their homes nowadays due to coronavirus pandemic, Disney, like other studios, is streaming different exclusives to increase its growth. Recently it streamed Onward and Frozen 2 for its subscribers. Disney plus is also set to premiere Artemis Fowl as its streaming exclusive.

Yelp lays off 1,000 employees and furloughs 1,100 more as restaurant struggles amid coronavirus lockdown………