Creed III: Click to find out the release date and other updates! Will Sylvester Stallone’s Rocky Balboa be involved?

After a year and a half since the release of the movie Creed II, speculations have been made as to if/when Creed III, the much-awaited next installment in the Rocky franchise, will happen. However, the … 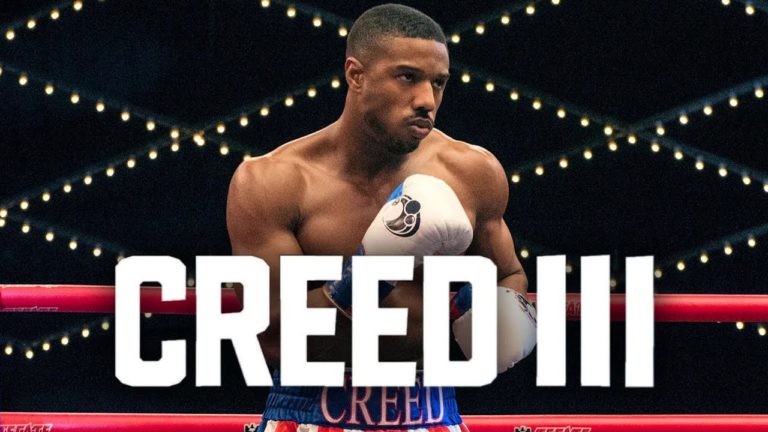 After a year and a half since the release of the movie Creed II, speculations have been made as to if/when Creed III, the much-awaited next installment in the Rocky franchise, will happen. However, the latest news suggests that Creed III will finally be happening with the screenwriter as Zach Baylin, according to The Hollywood Reporter.

The Cast And The Major Plot Question

The movie will be a sequel to Creed II, with Michael B. Jordan as the lead, playing the role of Adonis Creed and Phylicia Rashad playing Mary Anne Creed.

The biggest plot-related question regarding this movie is whether or not Sylvester Stallone’s character, Rocky Balboa will be involved. There have been reports that suggest that Rocky Balboa shall die in this movie or that he just wouldn’t make an appearance this time around. This is as at the end of Creed II, Rocky didn’t come into the ring to celebrate Adonis’ victory which suggests that the character might not return. Rocky also traveled to Vancouver later, to confront his estranged son, Robert, which completed his story src. As an additional benefit, he also met his grandson Logan for the first time.

Reports suggest that actor Michael B. Jordan’s schedule is jam-packed with several movie and side projects that he has to cater to, so working on Creed III might happen at a snail’s pace. The budget for this film is around 65 million dollars. As of the release date of the film, any official announcements haven’t been made. If previous release date patterns are to be considered, Creed III could be out anytime around November 24, 2021.