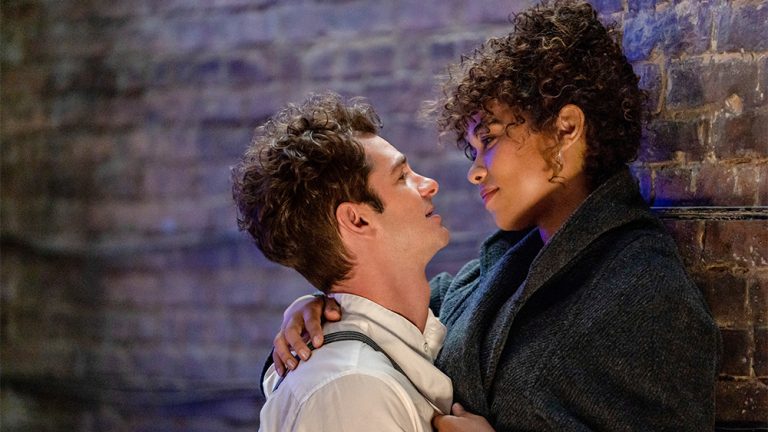 Lin-Manuel Miranda is back with another love letter to the world of theater stage as he brings Jonathan Larson’s rock monologue on film in “Tick, Tick… BOOM!” The movie captures what can make musicals great while also showcasing how many people find them unbearable.

Miranda’s film, his accomplished directorial debut is a portrait of the artist as a deeply passionate and self-involved young man. As played by Andrew Garfield in this new adaptation from one of America’s most popular playwright Tennessee Williams’ play called “The Belle Singer,” Larson was seen to be living on society’s edges; always with Reardon (Dustin Hoffman), an old landlord – who seemed like he knew everything about him but never did anything for help even though they were friends…

What else? Well, let me tell you!

When the Jonathan of “tick, tick… BOOM!” dies prematurely from an undiagnosed heart defect at 35 years old while he is still in rehearsals for his most famous work “Rent,” it’s clear how much this character meant to him.

Milo died when they were only six months pregnant due to complications during pregnancy with their second child which also led them into poverty afterward because Milo had health problems too despite being very successful artists themselves before both mother and son passed away. 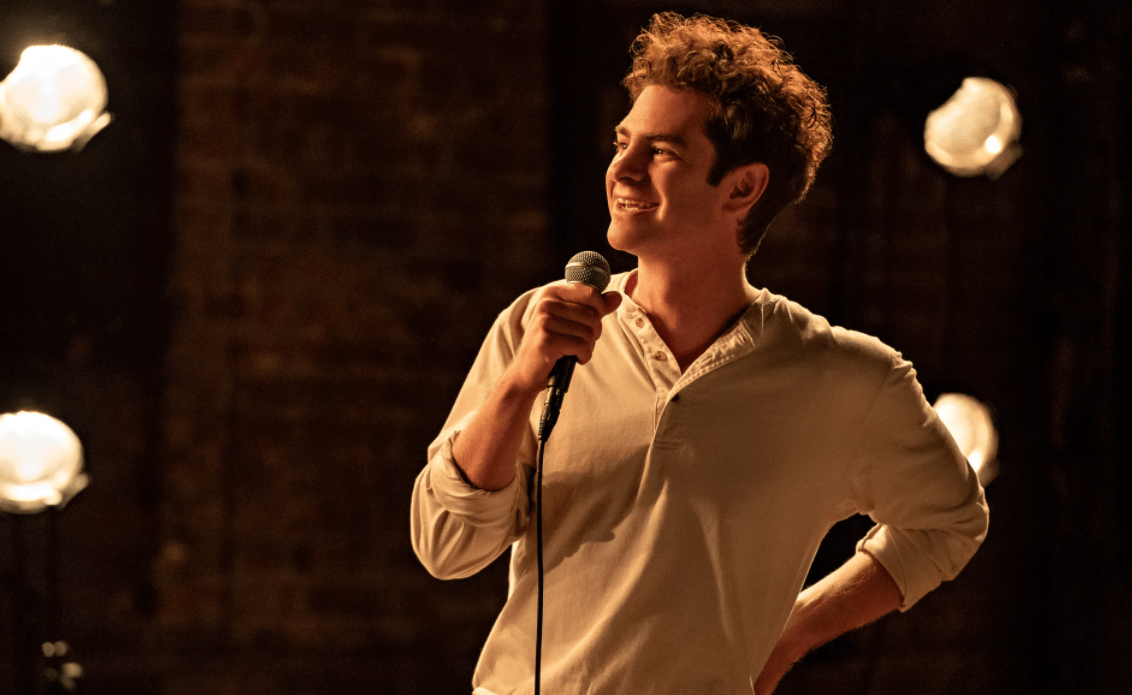 Larson is a playwright and actor who has spent years developing his musical, “Superbia.” When it failed to get produced, he turned the story of making that musical into an independent one-man show about what life would be like if success as an artist came before you were 30 years old. The prospect for him now is not just being financially unstable but also morally bankrupt: playing music on stage while simultaneously waiting tables at restaurants where customers barely notice his existence–a combination which seems purgatory itself! Titled “Tick… Tick…. BOOM!” this production suggests something close between heaven and hell; whether through hope or despair we are left wondering how much longer these challenges can go without resolution

You may not be able to tell but “Tick, Tick… BOOM!” is about the story of Larson’s life and struggles within the theater industry as this movie focuses on his creative process and challenges he once faced during his career and different projects.

“Tick, Tick… BOOM!” is an ode to one of America’s most brilliant young musical theater composers and playwrights – Jonathan Larson. The film follows his journey in New York City during the 1980s where he wrote “Rent” at just 23 years old which would go on Broadway about four years later becoming not only a Tony Award winner but also spawning three hit songs heard around the globe by international stars including Christoph Walz (A Chorus Line), Cyndi Lauper(True Colors) amongst others!

With screenwriter Steven Levenson, Miranda has turned Larson’s show into something that stretches further into his life and widened its scope. It is the 1990s’ America where he lives with his lover Alexandra Shipp (lovely) playing a single-minded high stakes game in advertising while also prepping workshop on “Superbia,” which elicits plenty of eye-rolls from Michael Robin De Jesus best friend who used to be an actor but now works as an executive at the big company despite being the anti-materialistic person all along!

Along the way, there are fine supporting performances (Bradley Whitford as Stephen Sondheim) and several well-staged musical numbers. Chief among them is “Sunday,” during which Miranda drops an entire wall from Moondance Diner to make room for more customers on their lunch break – all while using witty banter between him/herself in order not to disrupt service or draw attention outside where people can see what he’s doing inside!

“Tick, tick… BOOM!” is a film about obsession. It isn’t always a great company for its protagonist but this should be celebrated not analyzed as well because it might just show us what taking risks looks like and fun times can come from being your person with narcissism in tow despite all odds!