Gadgetsblog
HomeEntertainment50 Cent Would Rather Fight Kids, Face His Angry Mum When Growing Up, All the updates 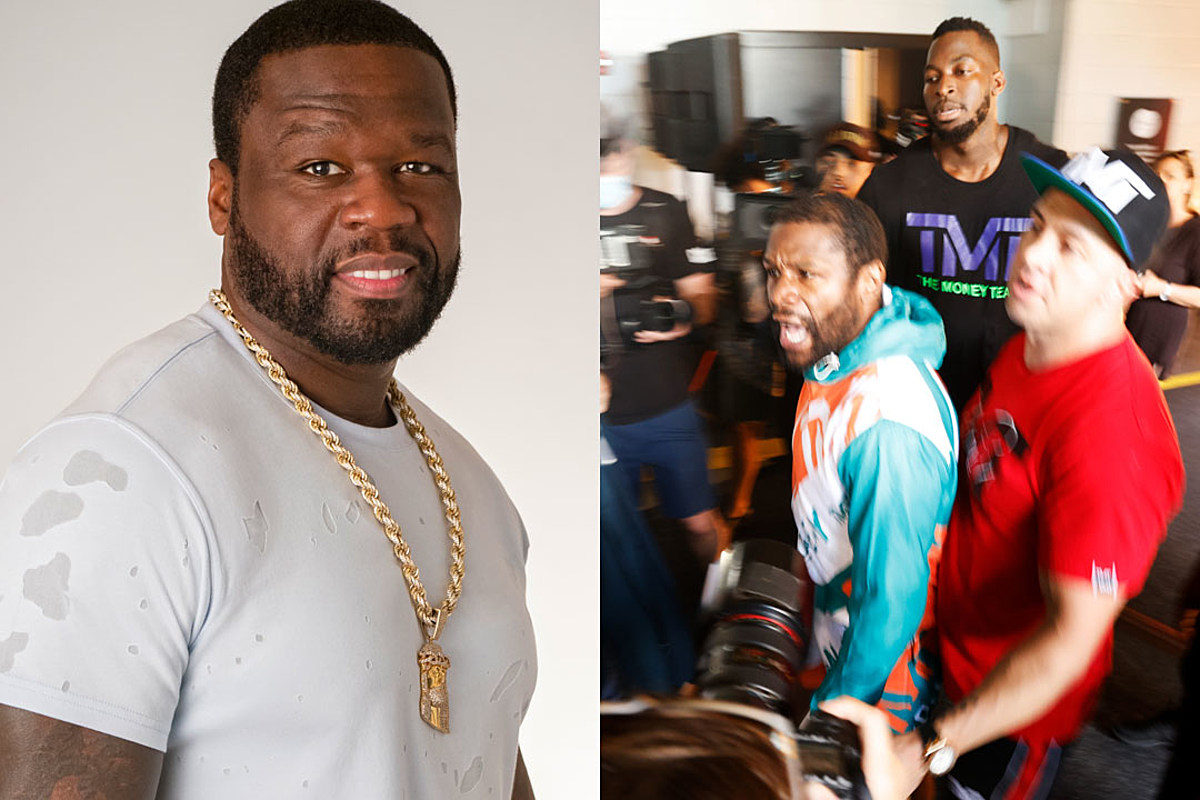 50 Cent Would Rather Fight Kids, Face His Angry Mum When Growing Up, All the updates

Hip-hop legend 50 Cent has opened up about his upbringing, revealing that he would have rather fought other kids than face an angry mum during his younger years.

In a new documentary for the show Power Book III: Raising Kanan, 50 cent explores how childhood shapes drug dealer Kanan Stark and shows viewers true to life moments from Queens in New York City where he grew up himself as well.

In one of the show’s opening scenes, Kanan runs home to his mother after getting beaten up. However, her less than comforting response is that he just needs to learn how to fight back and even goes along with him for a rematch. 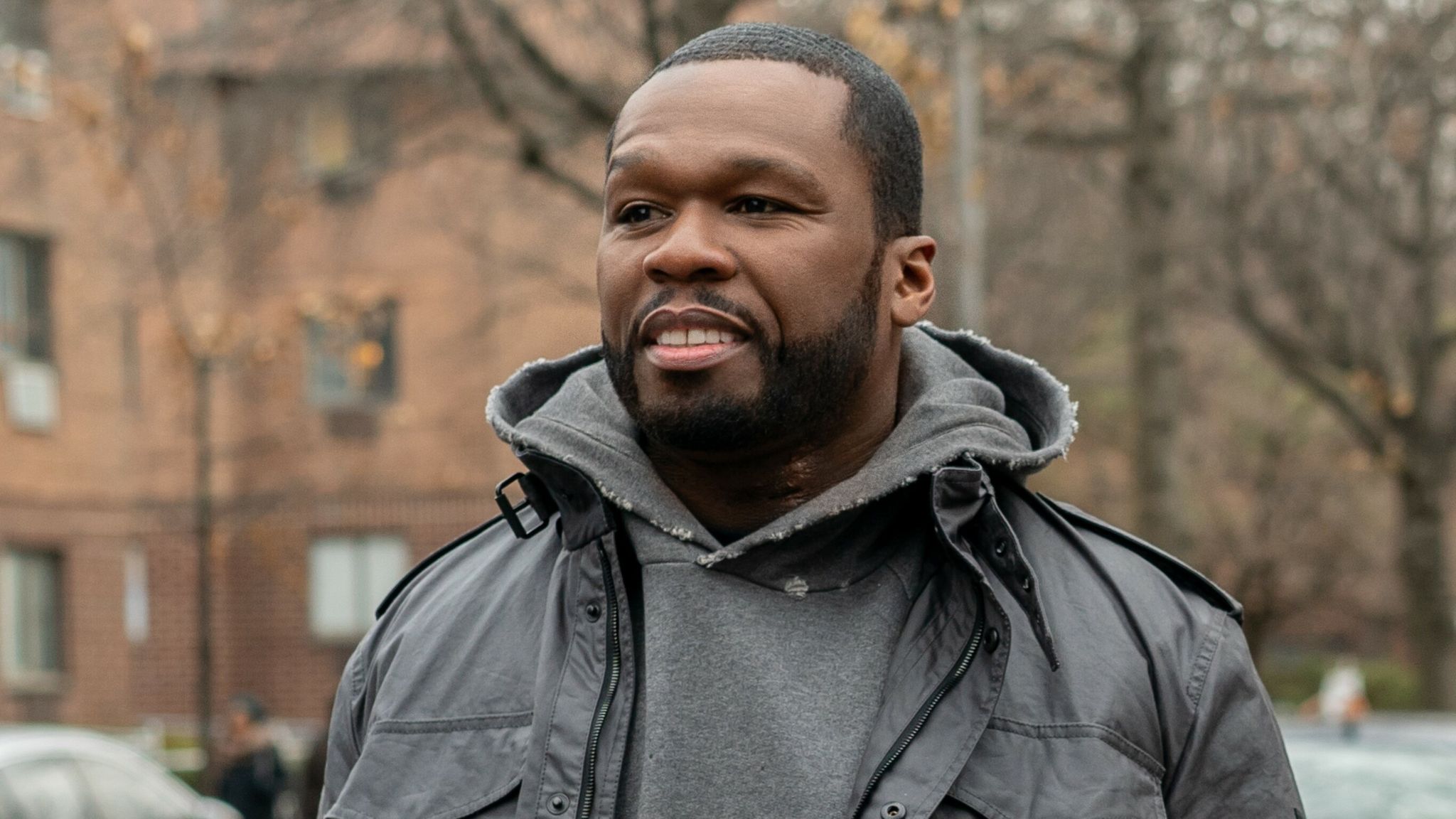 Getting candid during an interview with Sky News, 50 Cent spoke about the real-life experiences that inspired such scenes:

These are real things, like, I really experienced being roughed up in the park before my mom sent me back to the park, and I was just more afraid of her than the kids in the park, so I ended up going back to fight them instead of dealing with my mom.

And you deal with that and it kind of changes your perspective, like, I’m not going to go back whining to my mother for her to send me back, I’ll just handle it before she finds out that I’m scared or afraid of the other person, so it kind of changed a part of my character in the very early stages.

It was probably the biggest thing to describe what my relationship with my mom was like fairly early on, you know, because she was the only provider, so she was like the source of everything that’s good; if she’s angry with you then nothing good is around, you know what I’m saying, and you’re like, wow, no, just take me back to the park, I’d rather fight than deal with this.

When his mother died, he was left to be raised by his grandparents. He had a hard time making friends because of how young he was and the fact that they were financially poor as well. It wasn’t until one day when someone from Jackson’s mom friend group gave him some advice on how to make it in life- “to never give up on your dreams.”

Sadly, the iconic rapper’s own mother died when he was just eight years old. He had to then live with his grandparents due to lack of money in the family. His friends and mom’s friends made sure that they would always have a presence in Jackson’s life which helped him work hard for success today as one of nine children, all without their parents present from day-to-day activities.