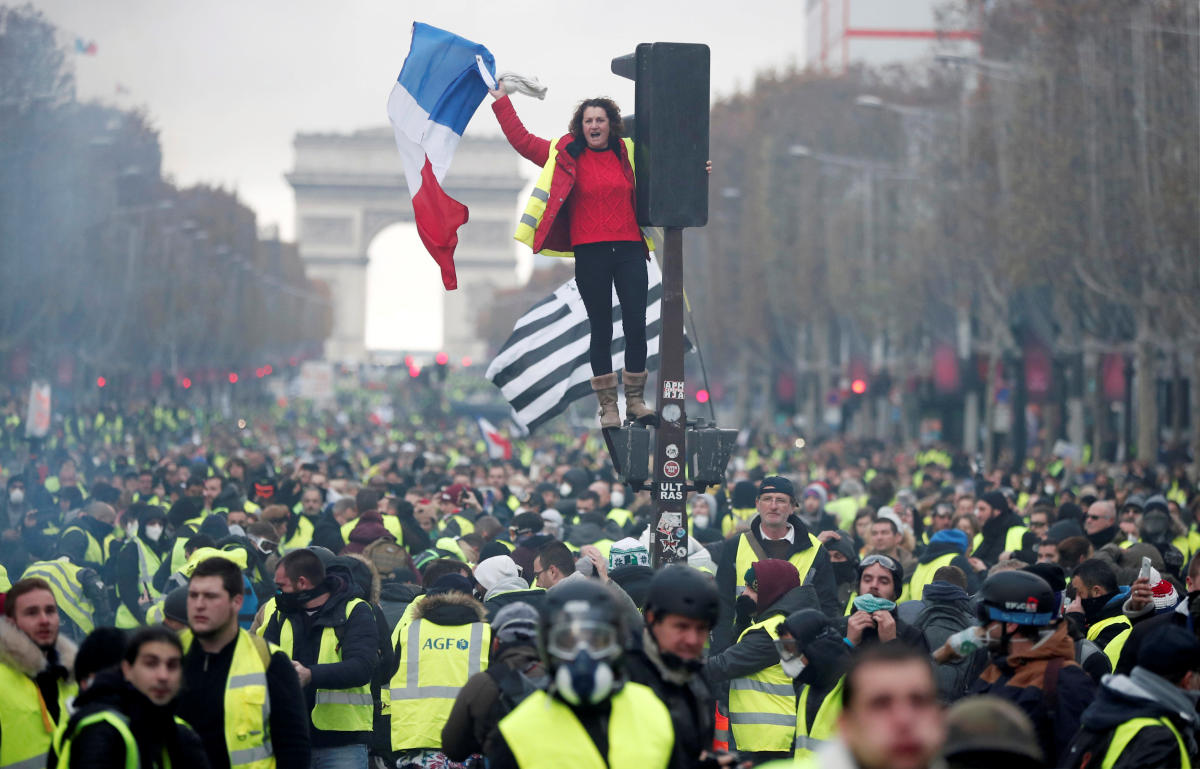 Sputnik is live from Paris as residents of the French capital take to the streets in unsanctioned marches against stricter COVID-related measures promised by President Emmanuel Macron.

The police have had to fire tear gas into the crowds at Boulevard de Bonne Nouvelle, after they couldn’t disperse them any other way.

In an effort to combat the recent measles outbreak, France’s President Macron has instituted a ban on unvaccinated people. The demonstration held in response came out of protest for this decision and it is clear that not all citizens are supportive.

The demonstrations, which took place on Bastille Day, come in the wake of President Emmanuel Macron’s speech that he gave last year. In his speech he vowed to impose tougher restrictions for France; these mainly affect people who are unvaccinated.

Although his remarks caused a rapid increase in the tempo of vaccinations among the French, certain groups, including the Yellow Vests criticized him for not being able to stop.

The president’s remarks about the vaccine led to a rapid increase in vaccinations among French citizens. This does not please certain groups, including the Yellow Vests who denounced his words as “too little too late.”