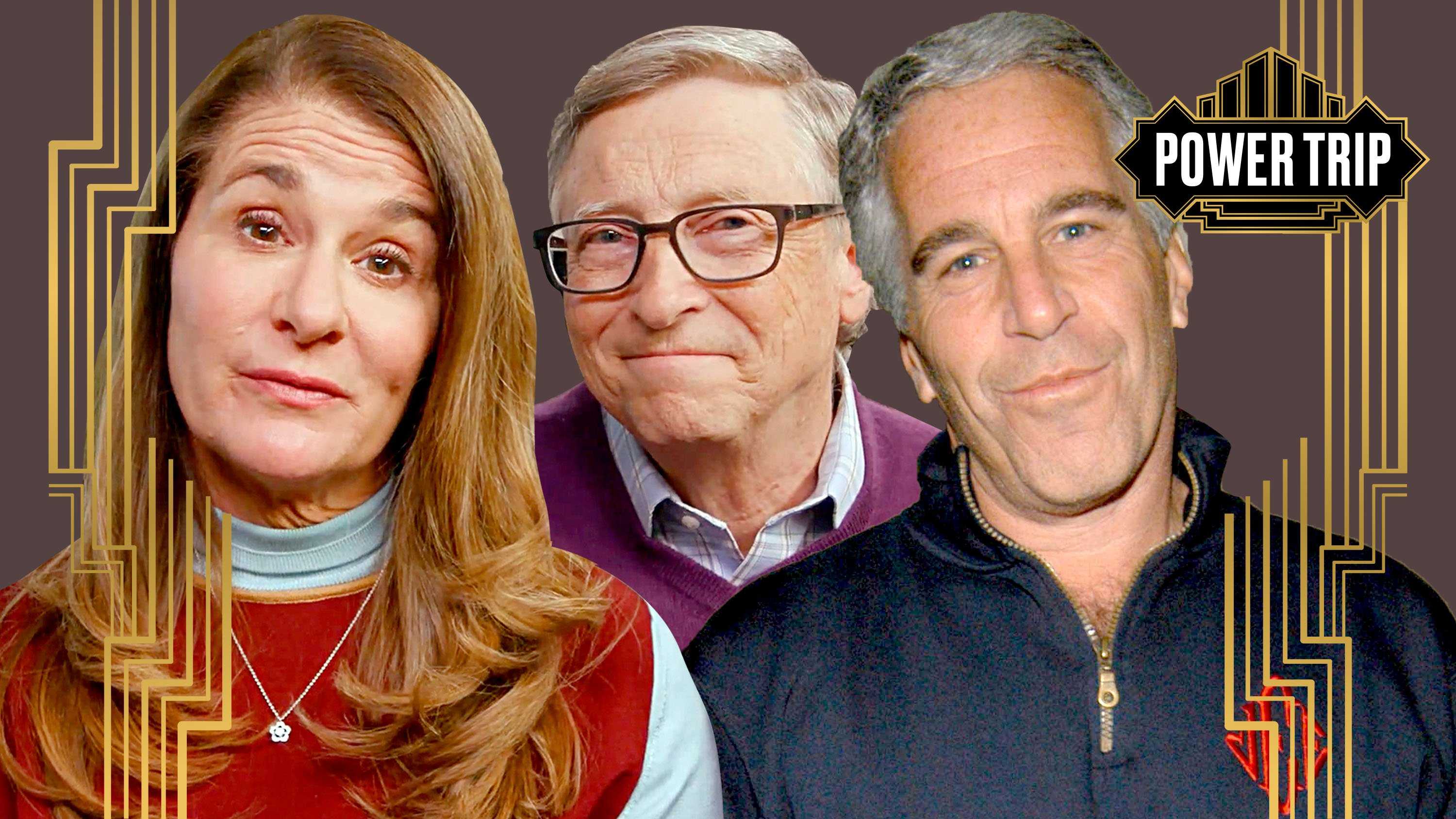 In 2015, a story broke about an American financier and convicted sex offender named Jeffrey Epstein. He had been found guilty of sexually abusing dozens of underage girls in the early 2000s. The media reported that he would offer them money for massages before pressuring them into sexual acts with him.

The New York Times reported in October 2019, that the billionaire had met with Epstein several times and once stayed late at his New York townhouse. A spokeswoman for Microsoft Corp., co-founder said at the time that they were discussing philanthropy during these meetings. It was shocking to see how he died while awaiting trial on federal charges related to sex trafficking. 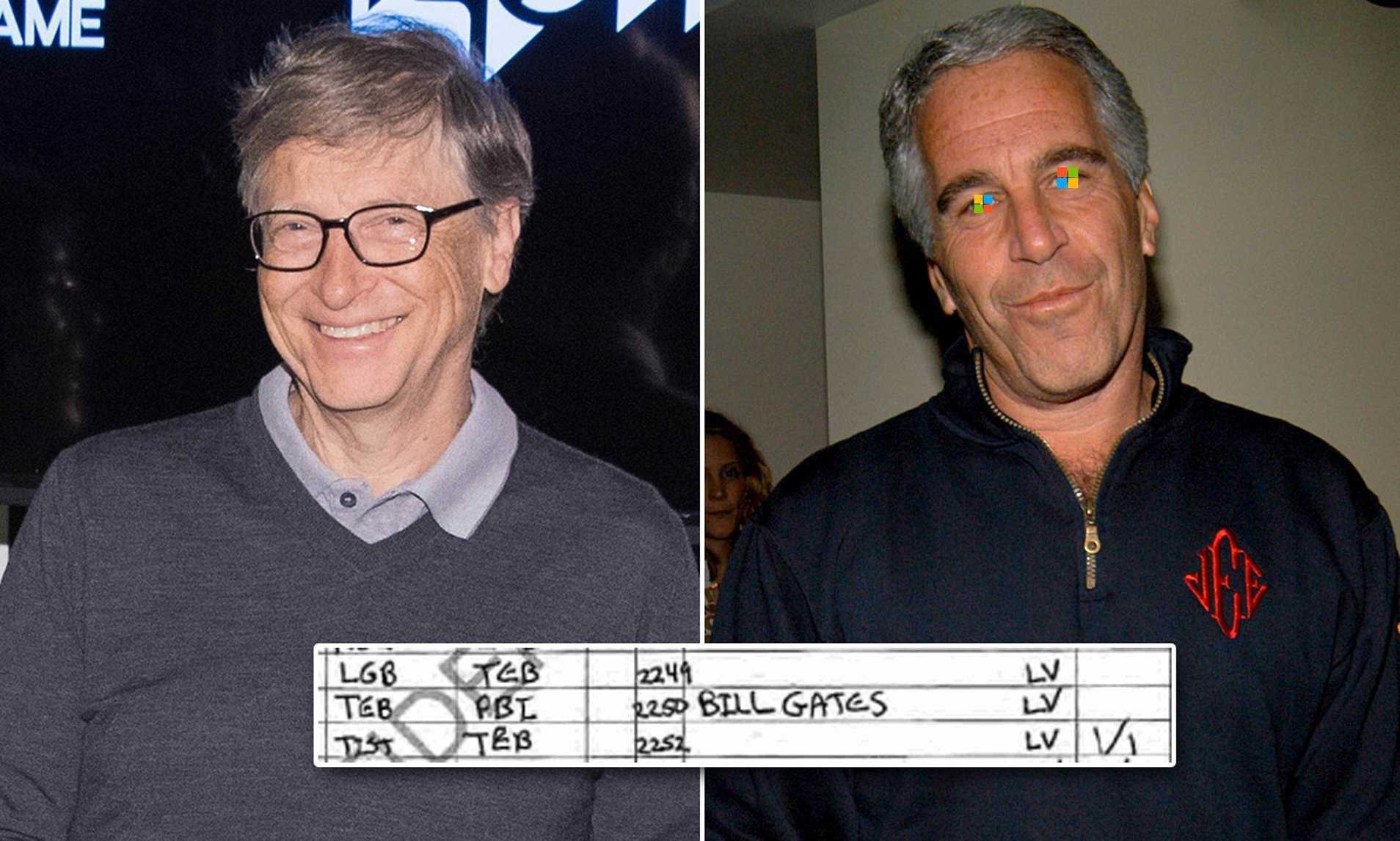 Bill Gates’ Wife Takes Majority Stake in Four Companies
After the divorce announcement, Bill Gates transferred $2 billion worth of equity stakes to his wife Melinda. The bulk came from Canadian National Railway Co., where he held 14 million shares before transferring it all to her. 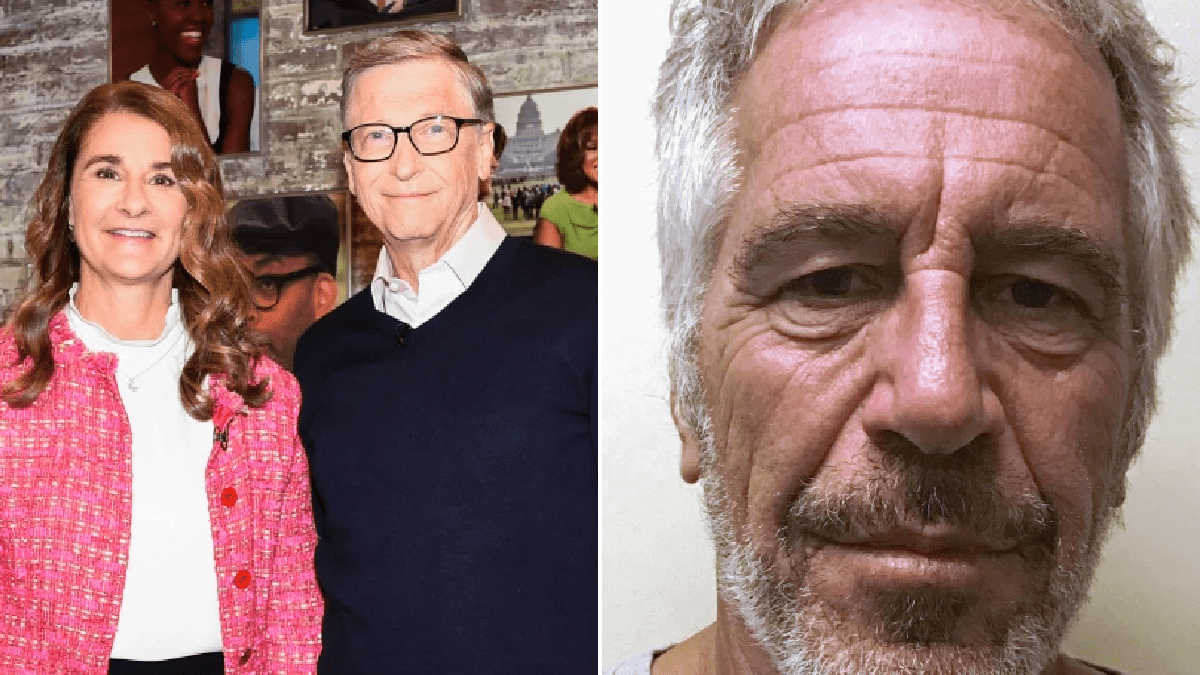 “After a great deal of thought and a lot of work on our relationship, we have made the decision to end our marriage,” a joint statement posted to Twitter said. “Over the last 27 years, we have raised three incredible children and built a foundation that works all over the world to enable all people to lead healthy, productive lives.”

The marital drama between Bill Gates and his wife Melinda is still unfolding after their divorce was announced. The couple said that they plan on remaining co-chairs and trustees of the Bill & Melinda Gates Foundation, which has at least $145 billion in assets under management thanks to a dedicated trust fund by Warren Buffett.