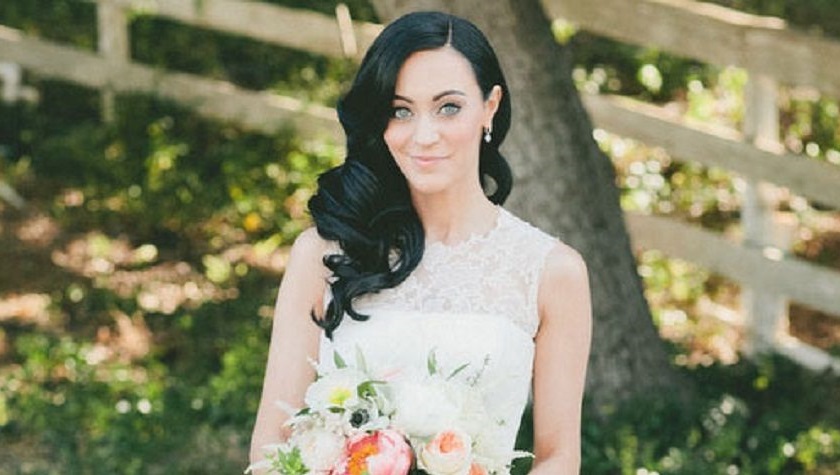 Today we are going to talk about one more celebrity who is not only super talented but also a very beautiful and gorgeous lady. She has established herself as a successful makeup artist and is very popular too. The lady I am talking about is none other than Sarah Orzechowski. If you have any idea about the makeup industry then you must be knowing this lady.

Sarah Orzechowski is not only a makeup artist but also a famous social media personality. Sarah Orzechowski is best known for getting married to an American singer and the lead vocalist at the Panic, Brendon Urie! This article will be covering various different aspects regarding the career, personal life, social life, and many more of Sarah Orzechowski, so stay tuned! 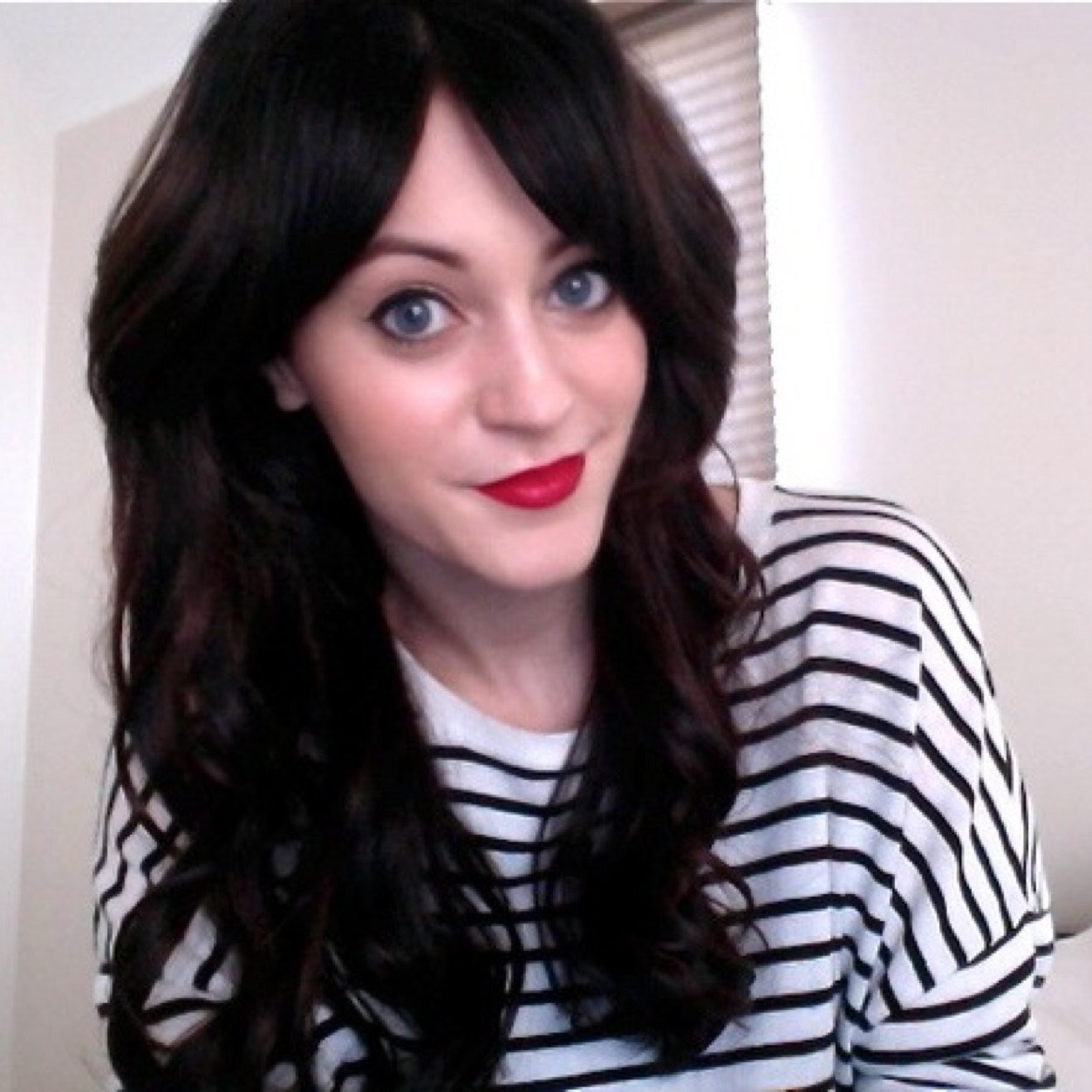 Sarah Orzechowski was born in Detroit, Michigan, the USA on February 23, 1987. She grew up in a middle-class family with her siblings. There is very less amount of information is available but this thing is sure that she was always interested in the beauty care and skincare kinds of stuff and this became her passion later on and expanded to other various other health aspects as well.

She has shared a few of the pictures of her with her family members and she studied at the Lutheran High School Westland from the year 2001 to 2005. Later on, she matriculated in the Michigan College of Beauty where she studied esthetics. From the year 2010 to 2012, she worked as an esthetician as well as a makeup artist for Mac cosmetics.

But now, she is an independent and self-employed woman who is known as a makeup artist.

Sarah Orzechowski is best known for getting married to Brendon Urie but it was not as easy as it seems for Brendon. The story starts at the Disco show held in Detroit during a Panic! As I mentioned before, Sarah is a damn gorgeous lady, so it was obvious for Brendon to fell head over heels for Sarah. 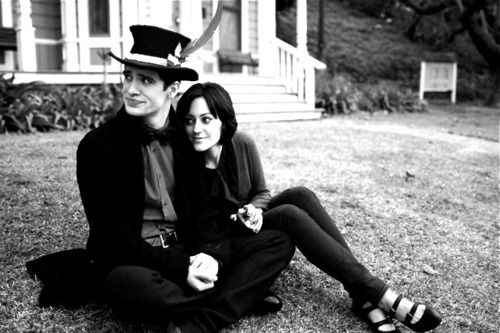 So he approached her and they even hang out for a while but Brendon literally got startled when she told him that she has already been taken, she is already dating Jeremy Davis, bassist of the band Paramore. The moment she told him this, his entire world went upside down! But still, he did not want to regret it later on so he expressed his feelings for her right at the moment.

She did not say anything to him and Brendon warned her that she should leave right away otherwise he would try to kiss her right away. They did not meet after that. The turning point in their lives came after eight months and the full credit goes to none other than Hayley Williams from the band Paramore to save their relationship.

By this time now, she was single once again and also felt some kind of connection with Brendon so she agreed to see him. Brendon once talked to the D&M podcast and said that Hayley was with a chap of New Found Glory and we were doing a show with the New Found Glory too. She advised Sarah to meet him as they both were single at that time.

Brendon tried his level best to impress her and fortunately, he succeeded and it actually worked. They started hanging out with each other and soon after that, they started dating each other. Brendon even wrote a song for Sarah Orzechowski, Sarah smiles!

And finally, the day came when they announced their engagement in Sept 2011 and tied the knot on April 27, 2013. It was their destiny that brought them together even after eight years, right? 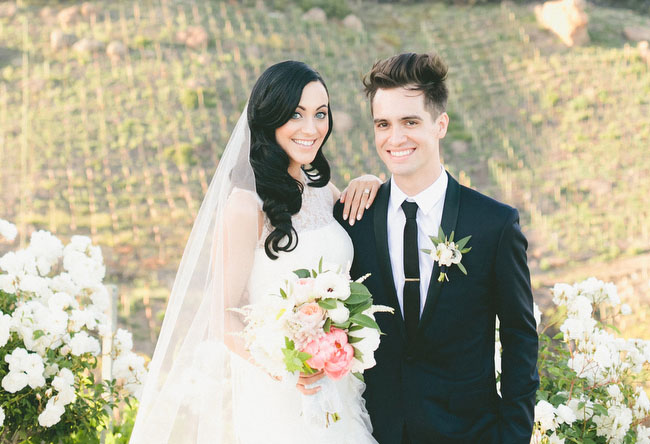 Sarah Orzechowski has been quite active on her social media accounts especially on Instagram. She shares pictures of her traveling with her friends and family. She also promotes her skincare products through Instagram. It is quite predictable that she is a great admirer of rock bands and rock music. She is also a huge fan of Backstreet Boys!

Sarah inspired the “Death of a Bachelor” album :

Though she has inspired many of the albums at Disco hits but Death of a Bachelor was one of the most important ones. The entire album tells how Brendon and his lifestyle have been changed after he met Sarah and how he got settled in his life with Sarah. Once Brendon told Entertainment Tonight that making this album was a tough job but also an eye-opening event.

He wrote this entire album at his own house where Sarah and Brendon live and it basically reflects the lifestyle he was living at that particular period of time when he was actually writing it and he says that it was so different from the way he used to be before the entry of Sarah in his life.

When she got married to Brendon, he told that he once experimented with his sexuality and he found out that he is attracted towards both men and women, but more towards women. Once he told Between the Lines that Sarah is attracted to the women. 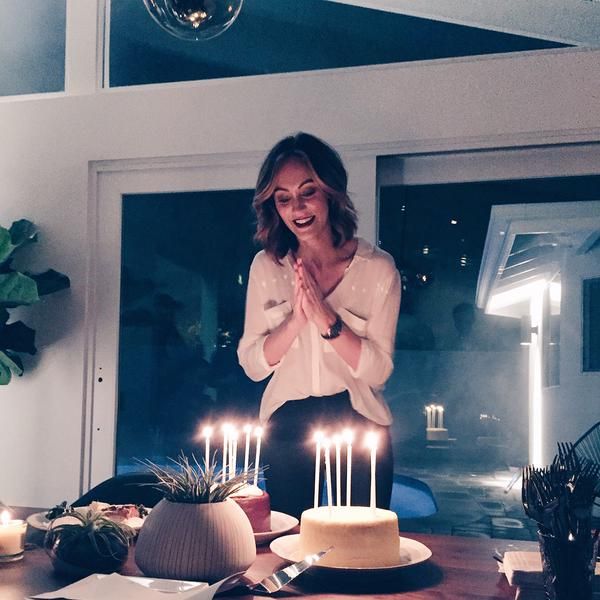 Brendon is not at all embarrassed by sharing that he is attracted towards men and he likes a person, any good person but he says that as now he is married, he loves his wife and she is the most attractive person. He called himself pansexual at an interview with the Paper Magazine in July 2018.

Sarah and Brendon have no kids yet but they said they just want to spend a good amount of time together and enjoy every moment but they never denied having kids but not for now at least.

Hope you got enough information regarding Sarah Orzechowski and her life.

Read more amazing articles only on the Instachronicles!