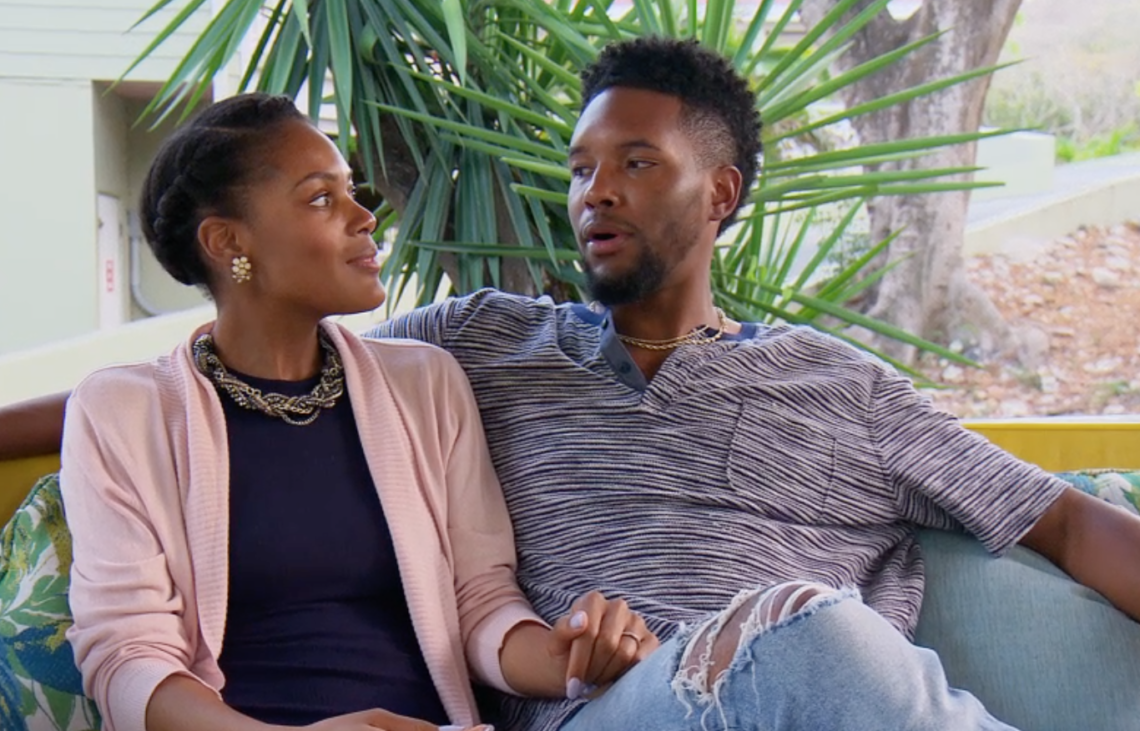 Have you ever watched the episodes of Married at First Sight or do you have any idea about what it is? If not, then let me tell you about this show.

It is an aspiring television show in which any two strangers (one male and another female partner) get married on their very first meeting. There is a council of experts who study the compatibility between two selected people based on their background including their religions, beliefs, interest, and various other factors. 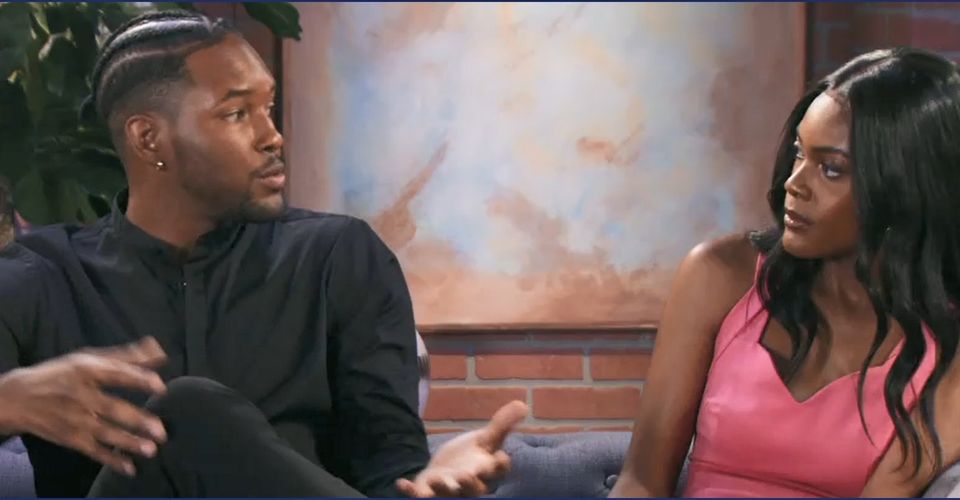 Once they get married, they have to spend eight weeks together in order to know each other and decide whether they want to live the rest of their lives together or not by signing the divorce papers. There are various couples whose marriage was a success but there are still some cases where it did not work well.

So, today we are going to talk about one such couple “Iris and Keith”, who got married but what happened to their relationship? Did it work well or not? Stay tuned to get the answer.

Iris and Keith seemed to be a perfect couple from the moment they met each other. They have similar kinds of beliefs, as well as they, shared a special bond from their very first meeting. They established a proper understanding of each other.

Iris and Keith, both were spiritual as well as devotional people who always believed in the almighty, wanted to have kids and, family. This couple was made for each other. They both had a great time together on the honeymoon and they even stayed harmoniously when came back to the home. 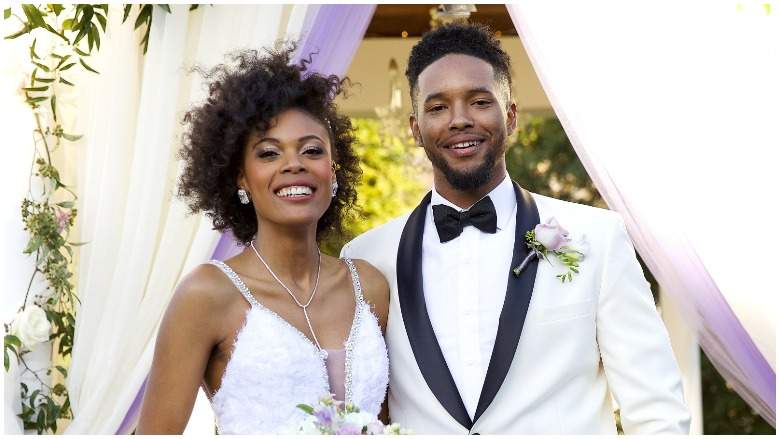 They helped each other emotionally through various difficulties and hard situations. In fact, Iris helped Keith to recover from the catastrophic death of his grandmother whom he loved the most. Iris worked as a program coordinator while Keith worked as a life coach.

Their relationship was good in many ways as the bubbly and exhilarated nature of Iris supplemented the laid-back, humble, and quiet behavior of Keith. The only problem between Iris and Keith was intimacy, yes you read it correctly, intimacy. And this reason created a huge rift in their relationship.

Basically, Iris was a complete virgin as she perpetrated to save herself only for his husband. Keith said that he was completely fine with this thing but it did not seem so as her virginity became the cause and lead to their divorce ultimately which was quite shocking for Iis as well as the audience as it was not expected from him.

Rather they seemed to have stayed together forever. Iris never wanted to give divorce to Keith, she always wanted to stay with him but Kieth chose to divorce her. When Keith told everyone on the decision day that he wants a divorce, everyone was shocked especially Iris even though she was trying to hide her feelings and avoiding o in expressions o sadness on her face but failed to do so.

Iris revealed in the Q&A session on Instagram that it was Keith who hurt her feelings as he wanted the divorce and the first phase of their separation was really very difficult for her. She was maturing with her emotions by being with him and thinking about their future and babies together. And when all these thoughts went in vain, she was broke completely. 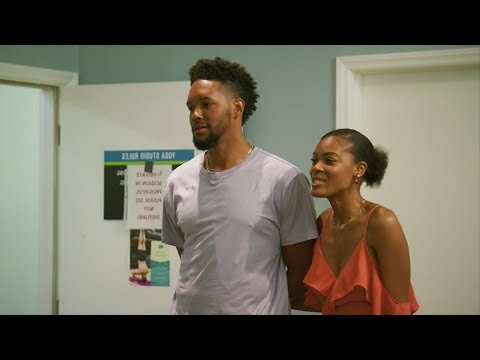 Iris and Keith – Cause of divorce –

They went to a reunion of Marriage at First Sight where Iris said that she might not have any experience of sex but she wanted to have sex with Keith. Though Keith kept on denying the fact that the actual reason for their divorce was intimacy but it seems to be like this only.

The starting of this sexual problem was when Iris denied doing any sexual activity on the camera as it was quite uncomfortable for her. The most surprising and shocking thing for her was that Keith called him immature as she wanted to keep few things really private. This really hurt her and all this she told in an interview with Reality with Bee.

On the day of the reunion, Keith said that he closed this chapter because of the fact that Iris is emotionally immature and this is because she is a virgin and has no experience of sex. Iris knew this thing very clearly that Keith was having a problem as she was a virgin.

Iris and Keith – Chance of reconciling :

It was a reunion special of the Married at First Sight, Iris and Keith came and reunited after two months of the decision day. When they both were asked whether they want to reconcile or not, Iris agreed at the very moment and said she is completely fine with it if he agreed to go for the marriage therapy. 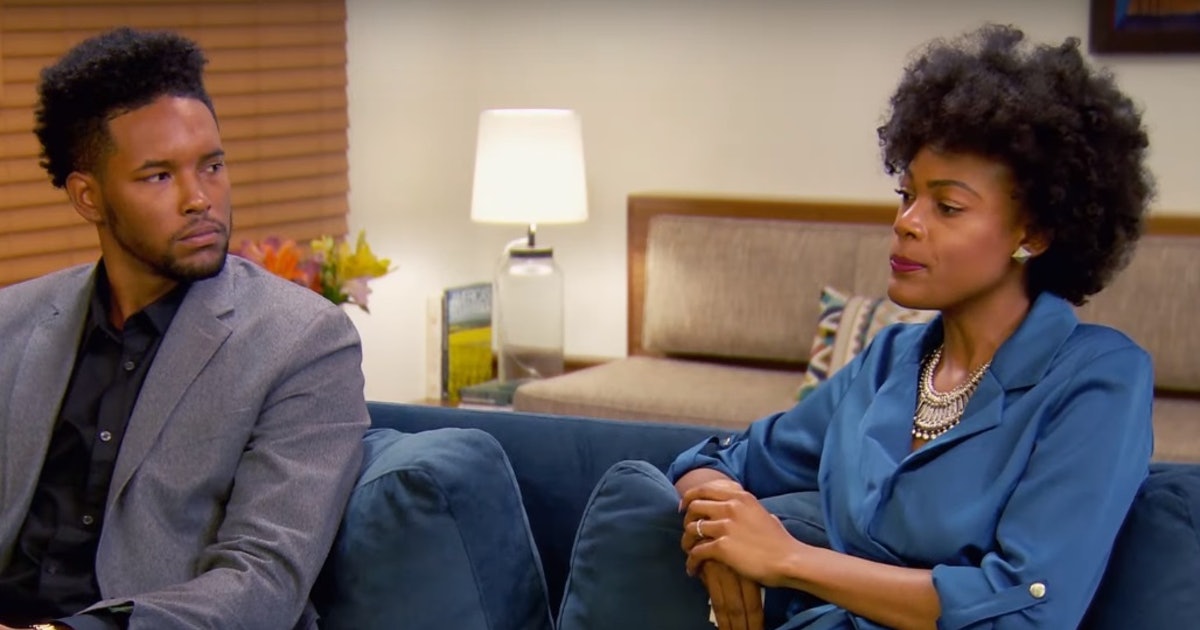 But the thought of Keith was completely opposite and he said that there are no chances of getting them back together. Iris revealed this thing also on the Q&A session ha she went to file the case o divorce but theNorth Carolina law decree that the couple has to wait for a year before actually filling the case.

But she also added that she would do it as soon as the law will permit her to do so. But now, it seems that Iris and Keith have moved on in their own lives from this failed Marriage at First Sight.

This is all for this article, what do you guys think regarding Keith’s decision? Is being a virgin a huge problem ’cause I don’t think so, if everything else is one hen how could one even think of giving divorce to such an understandable and caring partner (It is completely my personal opinion and I’m not targetting someone)? I’d love to know your opinions as well. Did you find our article on Iris and Keith useful? Did I miss something in Iris and Keith? Do you want more articles like Iris and Keith? Comment below: