Gadgetsblog
HomeEntertainmentWhistlinDiesel - All the secrets | Latest Updates | The misadventure happened with WhistlinDiesel | How much he earns? 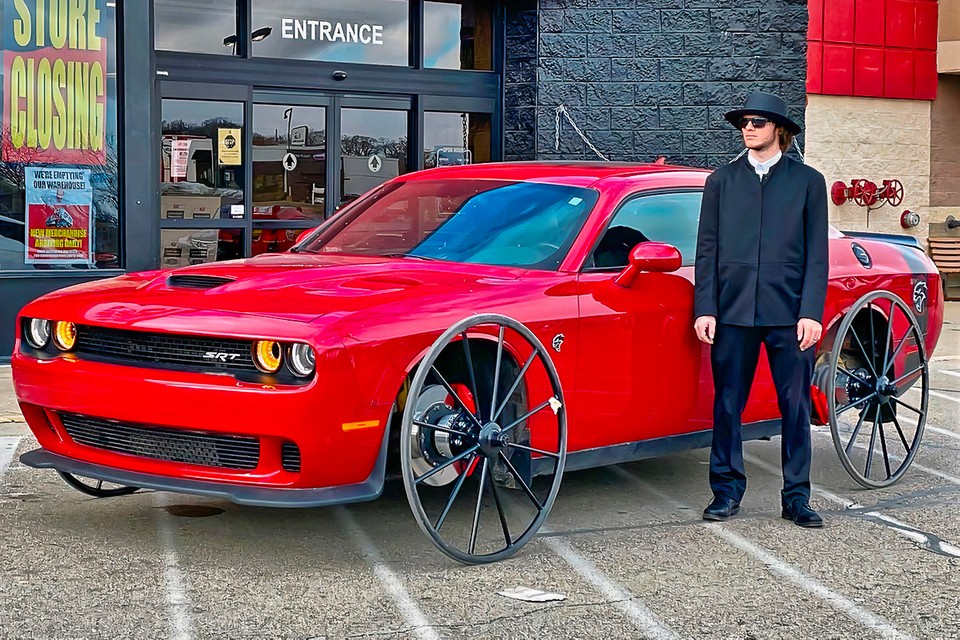 Have you ever heard the name “WhistlinDiesel”? A motorsports YouTuber who got immense fame by doing a lot of destruction, I mean, by pushing up and picking up the trucks to their limits. What is the real name of WhistlinDiesel? How much he earns per year? Do you know what has happened to him recently? You will know it all in this article so, read it till the very end.

The owner of the channel ‘WhistlinDiesel’ is “Cody Detwiler”. He is an American YouTuber, he says that he never flamboyant the contents of his YouTube videos, everything he writes as the title of the video.

He does the same thing in the video. But on the contrary, he said, he won’t destroy some of his purchases as he wants to build some of his property. If you are someone who doesn’t know about him but wants to know then click here on his official Instagram page.

His latest video is about Helicat on horse and Buggy wheels goes to town and does burnouts, which he uploaded on January 30, 2021. In one of his other amazing videos, he bought a new car just to destroy it. 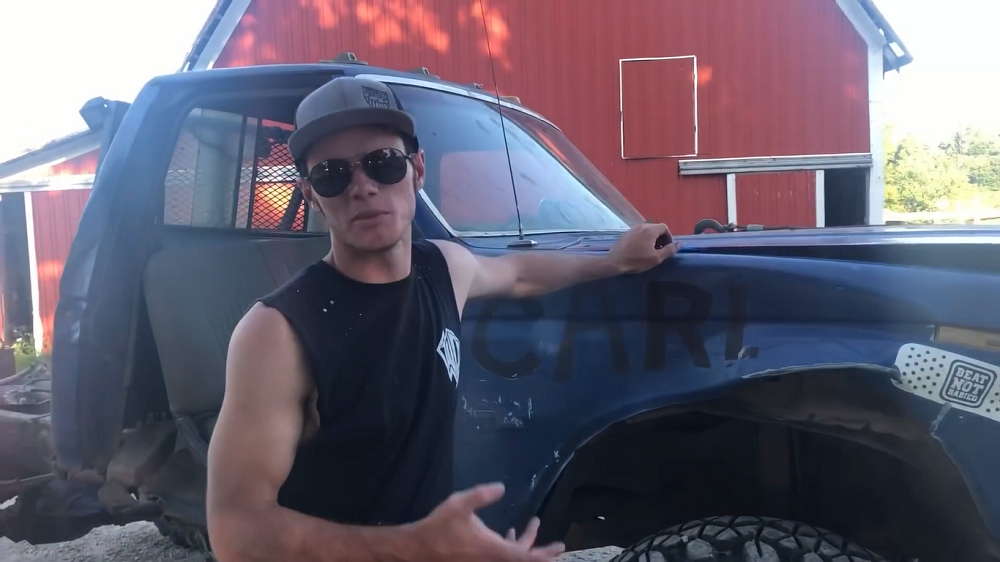 Nobody can ever anticipate what he is going to do next, every video of his channel is like a surprise and this is one of the reasons that his channel has received 2.12 million subscribers on YouTube with 191 videos in all. He has got more than 330 million views on all his YouTube videos.

WhistlinDiesel posted a picture on his Instagram account on January 22, 2020, once there he captions that he got shot right in the forehead from the distance of 4 feet with his gun’s 0.50 cal Bullet ricochet. This is really a miracle, otherwise, it is just next to impossible to survive after getting shot with this bullet. He says he is ok and the doctors did some scanning of his head.

If you are someone who knows him already you can see he posted quite a few videos after that accident also. The serious accident could not stop him from doing such terrifying stunts since it is his passion and once he said that he would not do any of those things which are really boring and monotonous for him and he is not passionate about. In what he does right now he is really passionate and dedicated towards it and never fakes it.

On January 22 2021 posted a picture that was labeled as sensitive content by Instagram due to the sensitive graphical or violent content of the photo. The picture shows two things, the first one is the picture of the 0.50 cal bullet and its shell casing. The other picture is of  WhistlinDiesel (Coddy Detwiler) himself in the hospital, where his head is bleeding. 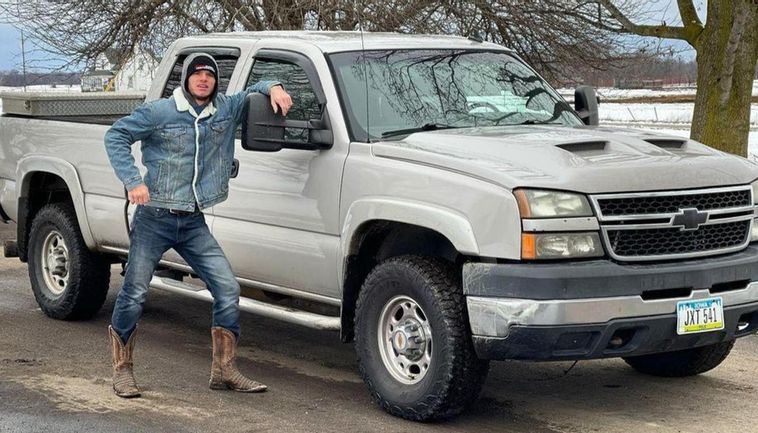 As people say, every incident leaves a deep impression on one’s life, same goes with WhistlinDiesel, this incident taught him a life lesson and in fact, he once wrote in the caption that he sees his life in a little bit different way now. He is fortunate enough that his skull did not crack. After getting treated, his condition is no more worst and still has a good sense of humor.

How did the accident happen?

So many of his followers on Instagram and subscribers on YouTube channel have been asking how did all this happen? So the answer is that he was shooting down the plates of Steel like a chief to see that how many of the bullets would go through them from a distance of just 4 feet away. He got shot and passed out at that moment on the spot.

He got a CT scan and the doctor said that the bullet went through 2 inches. Many of his followers commented on his stupid activity jokingly as, “glad you are ok, but it was little stupid stuff to do just for getting more internet views!”.

He has quite a few funds available for him just to buy vehicles but ($ 100,000) only for one reason which you might already know and that is to destroy the vehicles as he is so passionate about. Right! 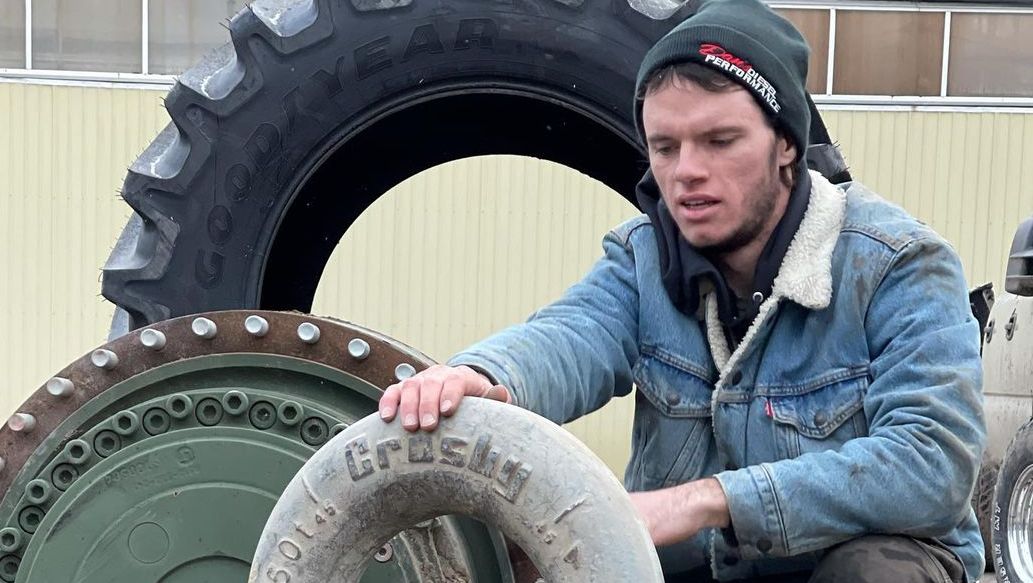 The information regarding where he got enough money to start his own venture is not clear yet but according to Naibuzz, WhistlinDiesel’s current network is approximately $1.4 million. Did some calculations and the conclusion was that WhistlinDiesel earns $ 6000 per day approximately which makes more than $ 2 million for a year.

While if we look at some other statistics so according to YouTuber. I estimated $ 581K to be his net worth.

This all started when WhistlinDiesel derided TheStradman for covering his cars with purple. Their fans continued this dispute and made this a whole topic for gossips, where both of their fans are blaming each other.

According to one of the posts on Instagram WhistlinDiesel said that it was just a joke and captioned that “TheStradman, how many times do I have to say that nothing was done personally and you are seen to be a great person?”

This dispute took its final form when TheStradman exposed that one of the WhistlinDiesel’s fans told him that he is going to run over the TheStradman’s dog with a truck. TheStradman privatized his Instagram page to stay away from all those negative comments.

Read more interesting articles only on INSTACHRONICLES! WHO IS MARSHMELLO? REVEALED! WHY HE ALWAYS COVERS HIS FACE?