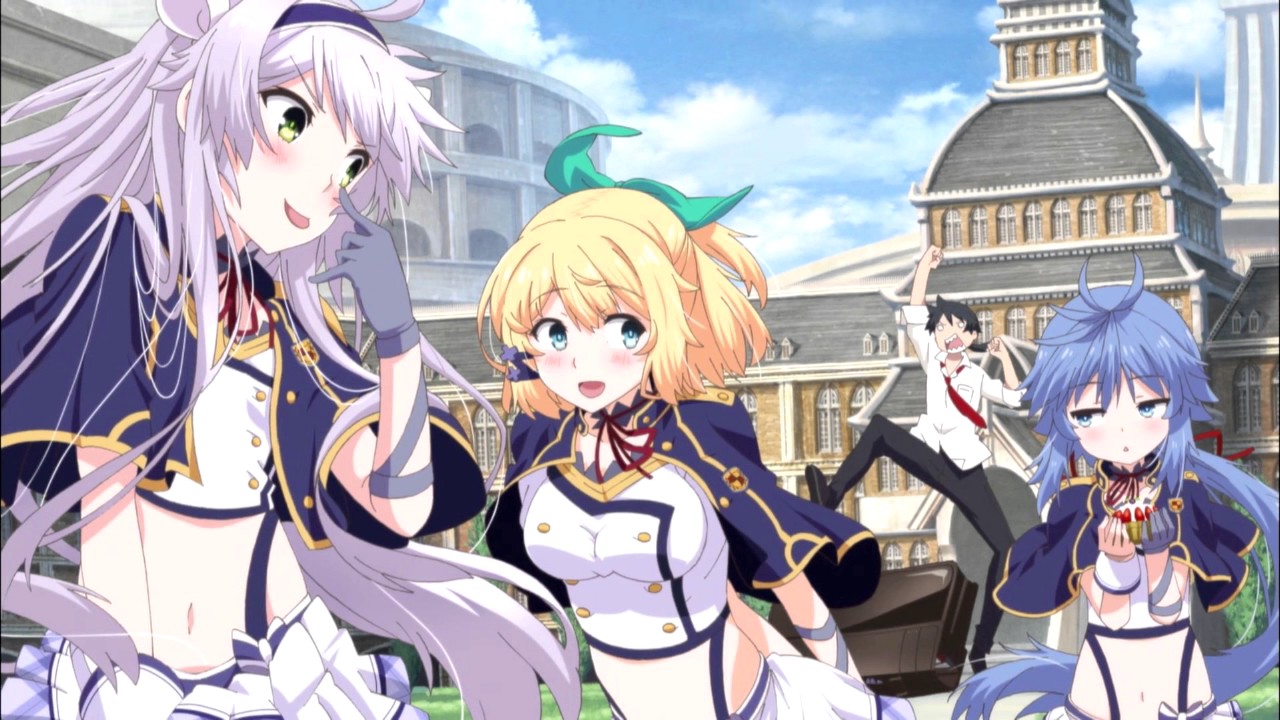 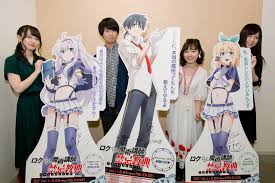 Sufficient resource material increases the chances of a second season being released. Even though there is no confirmation about it, fans have kept the anticipation so high for Rokudenashi Majutsu Koushi to Akashic records season 2 release. But there is no official announcement yet. As we get the news about the release date of its second season we will update this section. 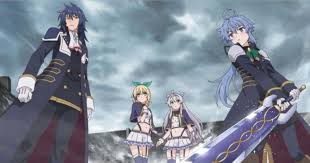 The story of this series revolves around an academy ( Alzano Imperial Magic Academy), this is a school of those students who are very sharp in their talents and abilities. the whole story is all about Sistine Fibel, A very famous magician, gets admission to this famous academy with her friend Rumia Tingel, they try to make their skills better and achieve better experience in this school. Somehow the story takes a turn when their favorite teacher got retired very strangely and goes somewhere, and a very mysterious new professor joined their school named Glenn Radars. This new professor was not that much involved in magic and teaching magic to students due to which conflicts started between Glenn and his class. very Soon his student Sistine and Rumia discovered that Glenn is involved in black magic that dark magic eternally concealed behind the walls. then the story continued with wondrous experiences and adventures. Sistine is delighted with the magical floating sky palace. On the other side, Rumia was dealing with her terrific memories. Glenn is that character who creates a lot of uncertainties in the viewers’ minds. All the three characters are on different perspectives with different platforms dealing with their fortune and misfortune and they all are connected with their fate. 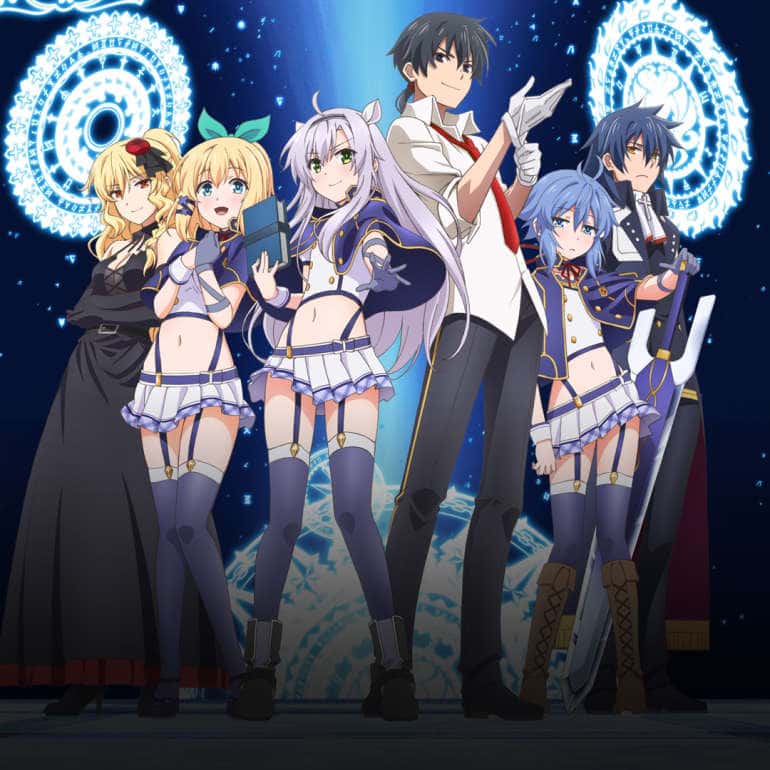 here we talk about the main lead characters of the storyline:

The new professor of the school who is in the favor of dark magic and use old methods to teach magical skill and a lazy person named Glenn Radars’s voice given by Soma Saito in Japanese language and Josh Grelle in the English Language.

Sistine Fiibel who is the main character who has the skills to be a great magician took admission into a magical academy, her voice is given by Akane Fujita in the Japanese Language and Rachel Messer in the English Language.

Rumia Tingel is the best friend of the Sistine, her voice is given by Yume Miyamoto in the Japanese language and Monica Rial in the English Language.