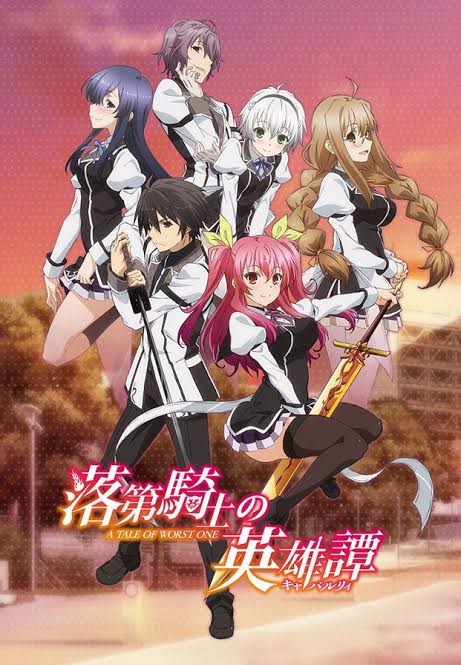 Anime like Asterisk War: The series asterisk war has a genus of action and the series is written in the Japanese light novel. The series is written by Yū Miyazaki and is directed by  Kenji Seto. The academy is built on the water as the media factory has already launched its ten volumes since September 2012. The plot of the series is all about when an infamous and unexcepted disaster area known as inertia takes place it changed a lot of many lives. It also turned the world upside down which eventually result in the vanishing of the strength of the existing world. As the new world is starting to take control over the academy and the new world is also known as the integrated Empire Foundation. The new world has taken the charge of the academy and new species of the human has evolved. This new human species not only come into the light but also brings some unique power which is called Genestella. The most elite and intelligent ones are being picked up and are sent for study in the top six schools. They are asked to entertain each other and asked to fight and battle with each other. To find the best of the best Ayato Amagiri is one of the best students of the academy. Due to poor performance faced by the academy in past weeks but the main concern of Ayato Amagiri is to find and chase her missing sister. When he encountered the half-naked and one of the best and most popular girls in the academy. Julis-Alexia forces him to fight with her but he later was checked and interviewed by the council of the academy.

When the council of the academy asked him to join the battle he in a matter of seconds decline the proposal and showed no interest. But, with time, his life took a new turn when he saw and hear the plot of the devious is heating up in the academy. Ayato now decides and gets ready to take up the challenge and finds himself in the middle of the highly powerful human species known as Genestella. While you will watch the series you will be able to feel the emotion and will also be able to relate to the story. 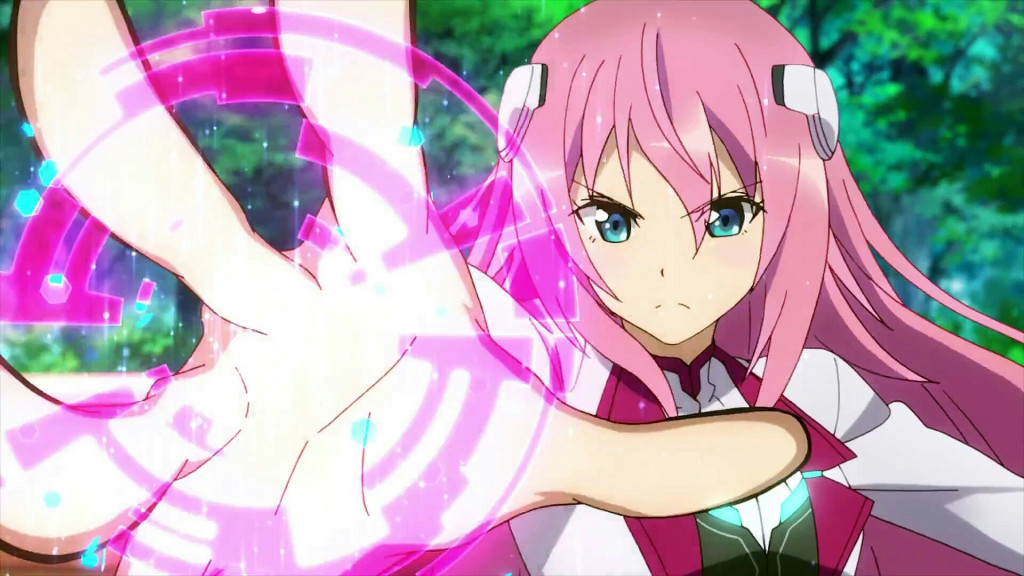 Interviews with Monster Girls Season 2: CONFIRMED OR NOT?? 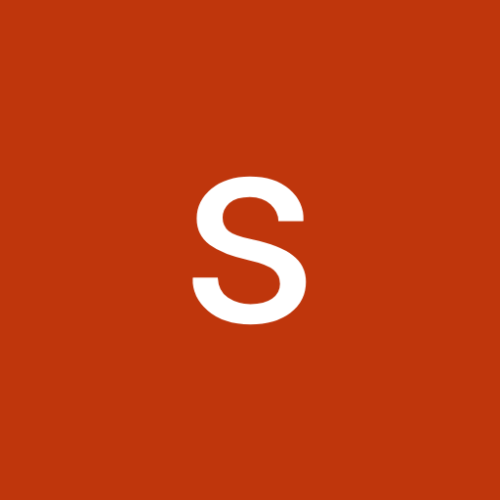