Gadgetsblog
HomeAnimeTop 6 Best Furry Anime: Best of All the Time, All the Lists! | WATCH NOW!!!

When it comes to anime the creator has the flexibility to create anything from their imagination.

Aggressive Retsuko is one the show audience has loved. you want to feel a connection with a character. You should go for this Furry Anime. The show is 100 episodes long, but don’t you worry cause every episode of Aggressive Retsuko is of a few minutes. Retsuko is a 25-years old panda. She is quite diligent at work but her co-worker exploits her and her boss is a misogynist, so he also doesn’t let anything in irritating her. Throughout the day, she had to work hard, which she does also. Near the end of the day after taking everybody’s bullshit when she finally gets done with her work. Her co-workers and her boss’ exploration of her gets to another level. Till this point, she has taken the bullshit of many people, to take revenge from her boss and co-worker she bashes the death metal karaoke. But she did all of these just in her head.

Oruchuban Ebichu is a perfect Furry Anime for binge-watching if you like comedy anime. The anime is 24 episodes long, each of the episodes is 8 minutes in length. This show is quite funny. The story of the anime revolves around a hamster, which seems so cute for a pet right. But the life of the hamster is full of struggle. The master of the hamster, who is referred to as Office Lady is so harsh on the poor hamster. The hamster on the other hand can do anything just to please the Office Lady. She cleans, she cooks, she also does the laundry just to impress the lady. But Ebichu’s enthusiastic nature and her love for ice cream along with the frustration of having an unfaithful boyfriend make the Office lady angry every time. The office lady does punish the poor hamster often because of all these things. But Ebichu didn’t mind at all and ignored all the bad behavior of her master because she cares a lot about her master’s happiness.

Imagine you are a person who had to spend their lives in the countryside till high school. The day you are eligible for high school you had to live in a city for your further education. How will you adapt? How will you deal with different people there? People totally with different mindsets. Well, I think you should ask a bear about life in a city. A bear? Yes! Because they were the ones who used to live there (bad joke). But, A bear is in reality a guide and only choice for Machi Amayadori. She got to attend her high school in the city. She for guidance had no one to ask but Natsu the bear. She had spent her life away from city life in a village with her talking bear. This Furry Anime is quite interesting as it’s fun to watch a bear guiding for city life.

Eruruu, a young girl, finds a mysterious man in an injured condition. The man looks different from Eruruu. She had animal-like-ears and some people also have tails where Eruruu lives. But the man had no similarities with them regarding his looks. Eruruu however does bring the home because of his inquired condition. The man was treated by Eruruu’s mother, who also named him Hakuoro. The man because of his inquiries has forgotten where he is from. Besides, he enjoys living in that village. However, he later gets into a revolutionary fight going in his village. And he also tries to recall his mother trying to find more about himself. 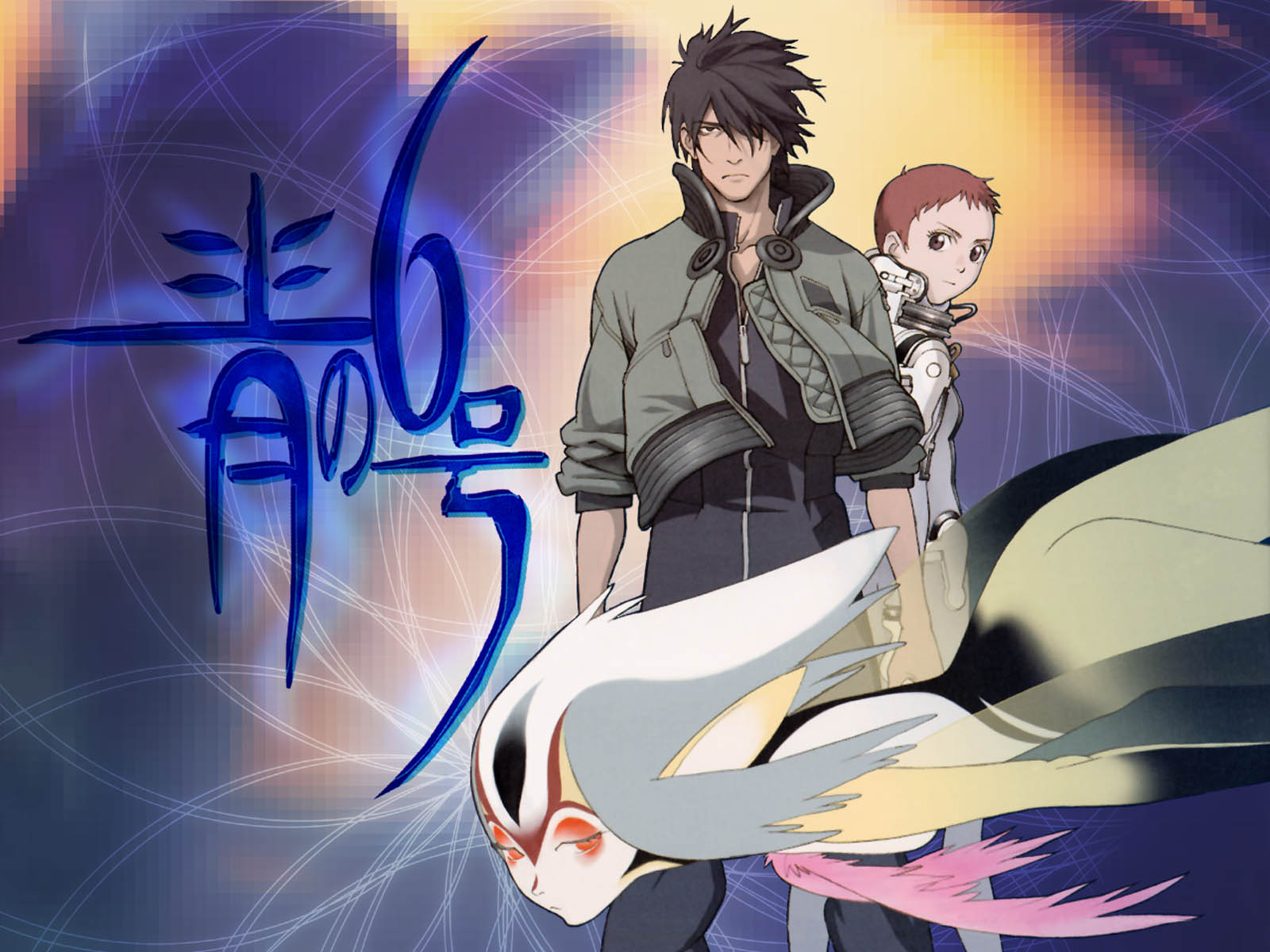 Ao no 6-Gou is an anime based on the craziness of a famous inventor, who has won a lot of appreciation for his work. The show is a sci-fi, mecha genre action-adventure Furry Anime. Zomdyke is a famous scientist, people do admire him a lot, his invention has helped people too. Bit this time one of his inventions can end the entire species of humanity. He had bred a creature who is way more powerful than humans. The creature lived under the ocean. Zomdyke on the other hand had done all of these things intentionally as he thought that the rule of humans should come to end now. He made his creature kill the entire human species. The Blue Submarine no. 6 and the rest of the blue fleet had to come together to fight against his madness. They will all try to stop this creature of the oceans. Anime is quite good for sci-fi, action-adventure loving people. This Furry Anime contains 4 episodes each of 24 minutes, you can binge-watch it in a go. 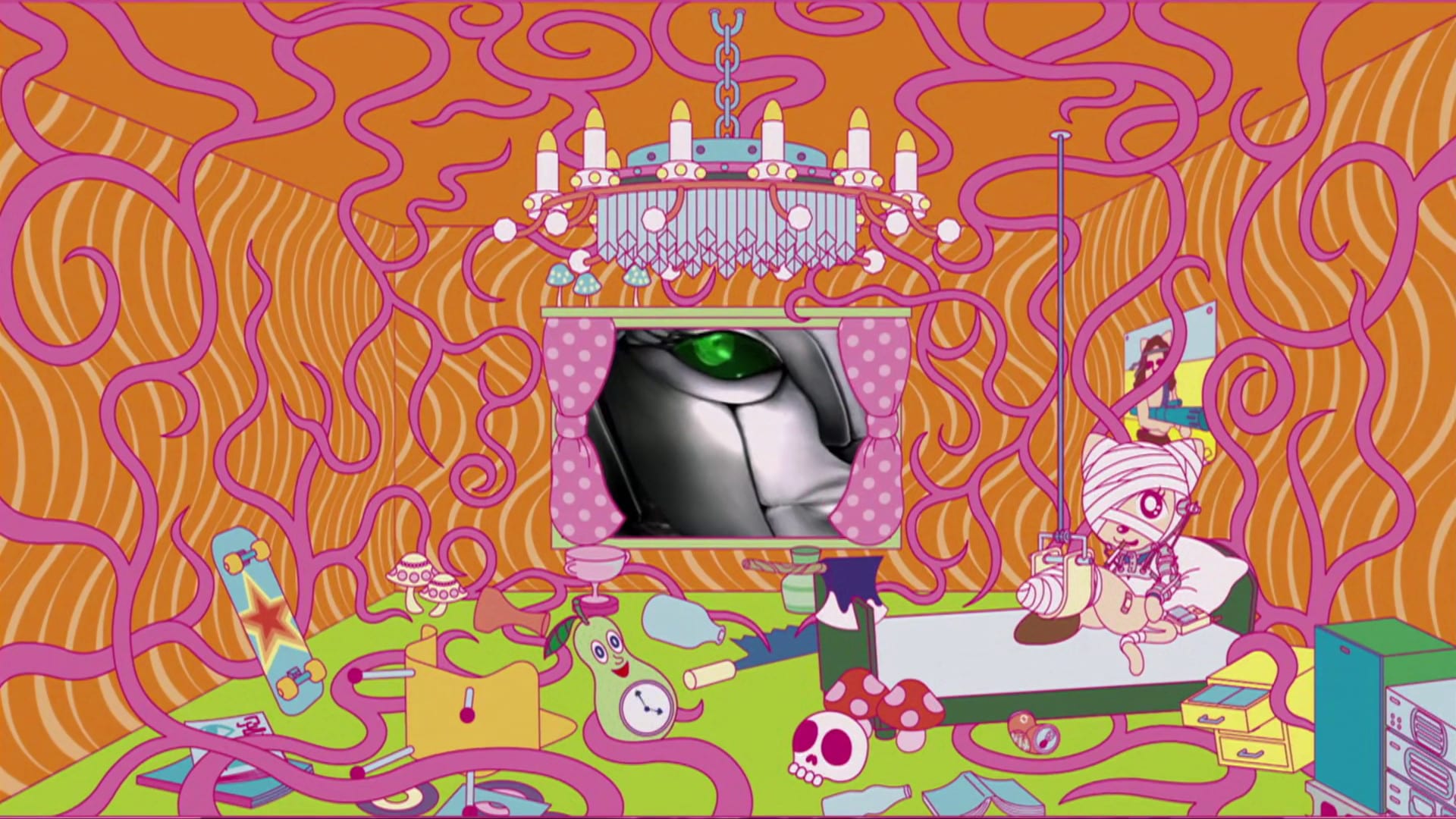 Have you ever had a thought about your life in the current time? Does this time seem like a trap where everyone is trapped within the technical world? Tamala 2010 is a 1 hour 30 minutes long anime film that you should watch. If you think you are stuck in a world where there is no control over yours. This Furry Anime is set in a city called Meguro city. A company called Catty and Co. Controls and influences everything going around them. It is their influence that stretches across the vast stretches of the feline galaxy. Tamala, the protagonist of the show, refused to accept her reality like usual in search of her origin planet bord her spaceship in space.

This is the list of some of the best Furry Anime. If we have missed your favorite one then let us know that in the comments below. Also, if we have included your Furry Anime then also let us know.