Gadgetsblog
HomeEntertainmentAlex Trebek Died Due to Cancer. Know what was his last words to her wife!! 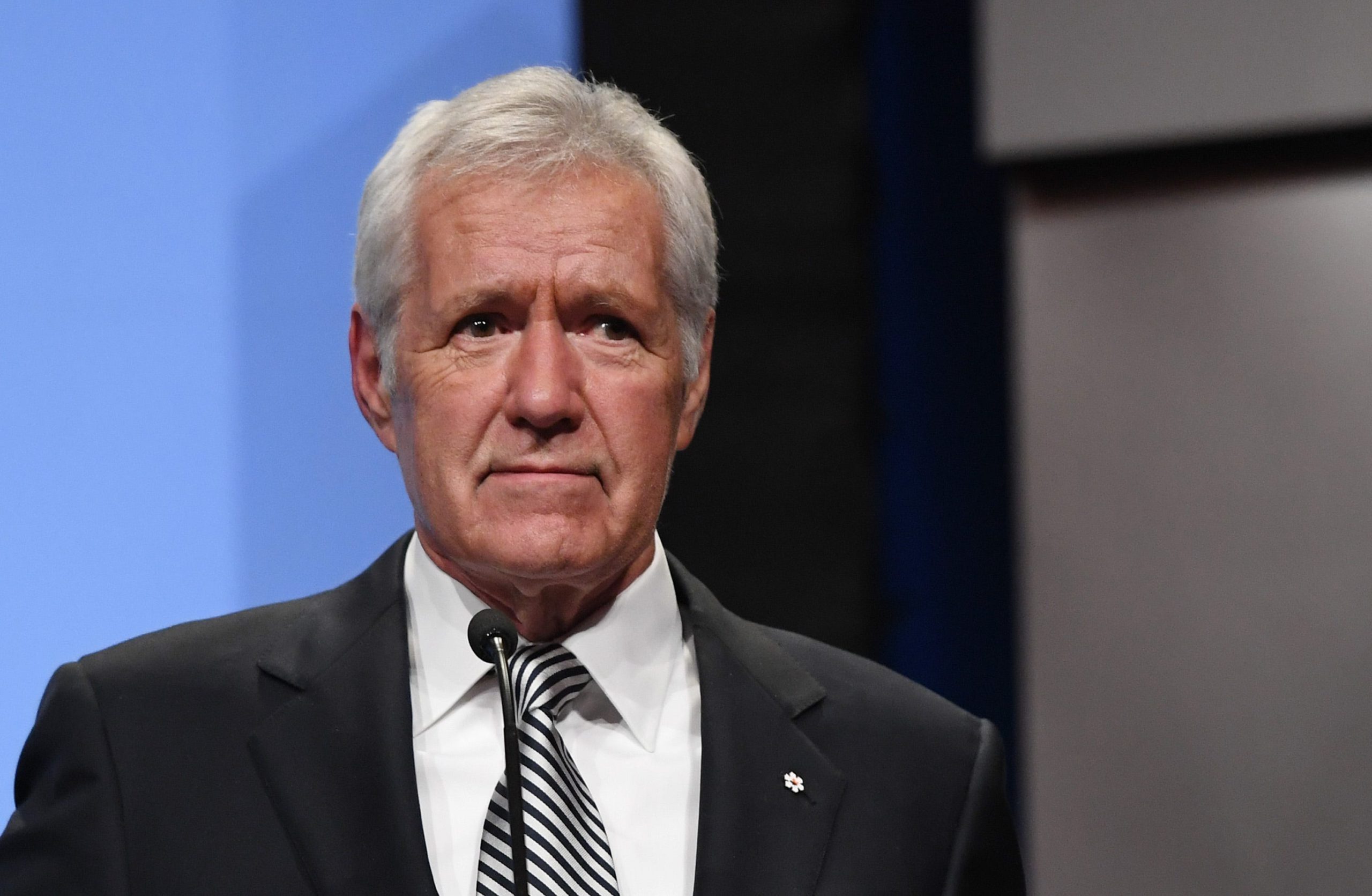 Alex Trebek Died Due to Cancer. Know what was his last words to her wife!!

Alex Trebek, television’s consummate quizmaster and the host of Jeopardy! for 35 years, died Sunday morning at the age of 80 following a lengthy battle with cancer.

“Jeopardy! is saddened to share that Alex Trebek passed away peacefully at home early this morning, surrounded by family and friends,” the show tweeted. “Thank you, Alex.”

Trebek revealed his pancreatic cancer diagnosis in March 2019. Despite the prognosis, Trebek vowed to continue working even as he fought the disease. “Truth told, I have to,” Trebek added, with a wink of humor. “Because under the terms of my contract, I have to host Jeopardy! for three more years! So help me. Keep the faith and we’ll win. We’ll get it done.”

As the host of Jeopardy!, Trebek came to embody a wholly unique kind of intellectualism. He stood behind a lectern, sported a professorial mustache for years and projected a mix of wisdom and trustworthiness — a not-quite know-it-all who had all the answers in front of him, but could still get away with a sly quip if a contestant flubbed an easy one.

During his Jeopardy! tenure, Trebek won six Daytime Emmys for Outstanding Game Show Host, while the organization also honored him with a lifetime achievement award in 2011. In 2012, he accepted a Peabody on Jeopardy!’s behalf, and in 2014, he broke the Guinness World Record for “the most game show episodes hosted by the same presenter (same program)” with a whopping 6,829 episodes. He has stars on the Hollywood Walk of Fame and Canada’s Walk of Fame, and in 2017 was named an Officer of the Order of Canada.

The death was confirmed by the show’s producers. They said episodes of the show hosted by Mr. Trebek will air through Dec. 25, and they have not made plans for a replacement.

Mr. Trebek had announced in a video on March 6, 2019, that he had received a diagnosis of Stage 4 pancreatic cancer that week. He said that like many others with the disease, he had no symptoms until it had spread throughout his body. He delivered the news from the show’s set, wearing, as usual, a bandbox fresh suit and tie as he spoke straight to the camera without sentiment or histrionics. 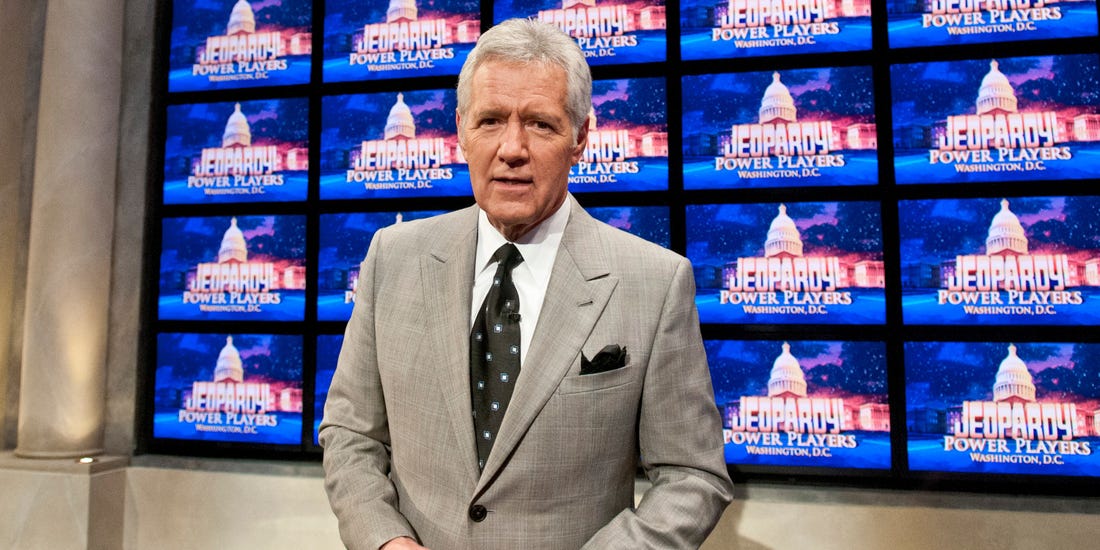 During the game, he might occasionally raise an eyebrow and say “Oooh, noooo, sorry” or repeat a clue with a whiff of condescension; he told New York magazine that when contestants missed obvious answers, he deliberately struck a tone that was meant to convey: “How can you not get this? This is not rocket science.”

Through it all, he kept the game running on its strict timetable.

He started hosting in 1984, when the show returned to the airwaves after a hiatus. Since then he has been the only host, helming every episode except one, on April Fools’ Day in 1997, when he swapped places with Pat Sajak, the host of “Wheel of Fortune.”

Trebek married broadcaster Elaine Callei in 1974 before separating in 1981.

While they had no children, he adopted Elaine’s daughter Nicky.

They have two children, Matthew and Emily.