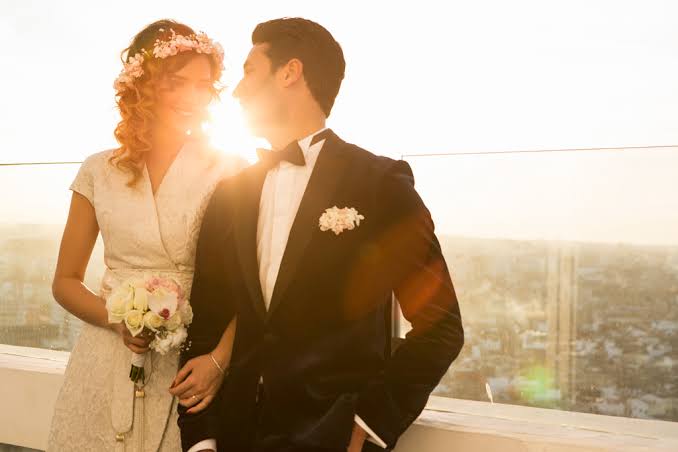 While there have been innumerable reasons why 2020 has been a year full of crazy stories, a story definitely stands out to be one of the most crazy one amongst others. This story has wedding bells so one might expect it to be a happy one but unfortunately, this was not the case with this couple. But, it really dropped some jaws.

A TikTok that went viral

A TikTok video recently went viral which was posted by a user named Jillian Diana. In the video, she started the video by following a popular trend on the same app called ‘Put a finger down’ where users come forth and amongst the list of things, they put down their fingers each time they have done something mentioned in the list. The video started off on a positive note. Jullian started the video by describing the beautiful wedding that she had which took place on a sunny beach in a private island in Mexico. Most viewers felt happy for the bride until they got to hear what happened next.

What happened to the next to the newly wedded couple?

Just as the woman excites the people with her lovely description of her wedding day, she continues to share the part of the story where it gets ugly. Jullian Diana said that just 24 hours after she and her partner exchanged the wedding vows, the bride’s mother in law started some trouble. Jullian said that the mother in law not only made her husband choose between them both but also took physical actions against the bride. The mother in law slapped Jullian just because the husband was giving the bride a little more attention than herself. What proved to be more shocking for the bride is that the groom chose his mother’s insensitivity over his newly wedded wife and decided to get separated!