Rosie O’Donnell defend Ellen Degeneres: she said she is compassionate for her, keep reading to know more information 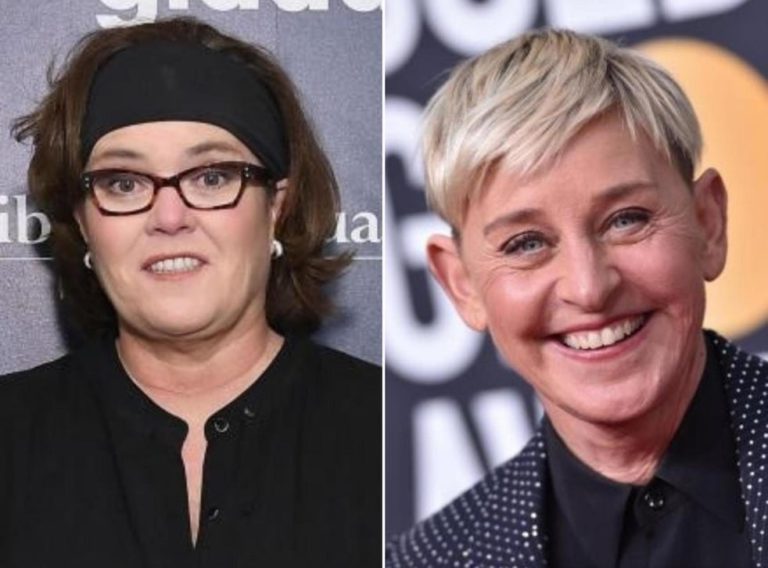 Recently Rosie confronted her thoughts about Ellen and said “you can’t fake your essence, and that’s why I have compassion for Ellen, right? I have compassion even though, you know, I hear the stories and I understand. I think she has some social awkwardness”. Let me tell you what is the problem of Ellen DeGeneres. In the show of her many employees are accusing that producer blame every black employee and they do racism, discrimination against them. One employee said that he was fired from the job because he went for the two funeral of his colleagues. And the producer told him that we don’t need two black employees here because I am confused.

After hearing this an internal investigation held into allegations that it was a toxic work environment. The employees accused that it was racism, fear, and intimidation environment. A source claimed that “they feel that everybody who works at the Ellen show is lucky to work there, so if you have a problem, you should leave because we will hire someone else because everybody wants to work here”.

Rosie DeGeneres is one of the multiple celebrities who defended Ellen DeGeneres from this. She told the actor busy Phillips ” you know how Ellen surprises everyone? I have never done that show because I am terrified she is going to scare me and give me a heart attack”. Rosie is also an American comedian star so, She understands her feeling about what she is feeling. Well, NBC News said that she was disappointed and sorry about the staffers’ alleged conduct.
Keep reading this page to know more about this and other articles. you will get more like celebrities, crimes news, environment, etc.

After stepping back from the Royal Prince Harry & Meghan Markle changed the title of Sussex Royal to the MWX Foundation.