Gadgetsblog
HomeEntertainmentDanica Patrick Hits Back At Hater Over Aaron Rodgers Break Up, Check It Out to Know What Happened - 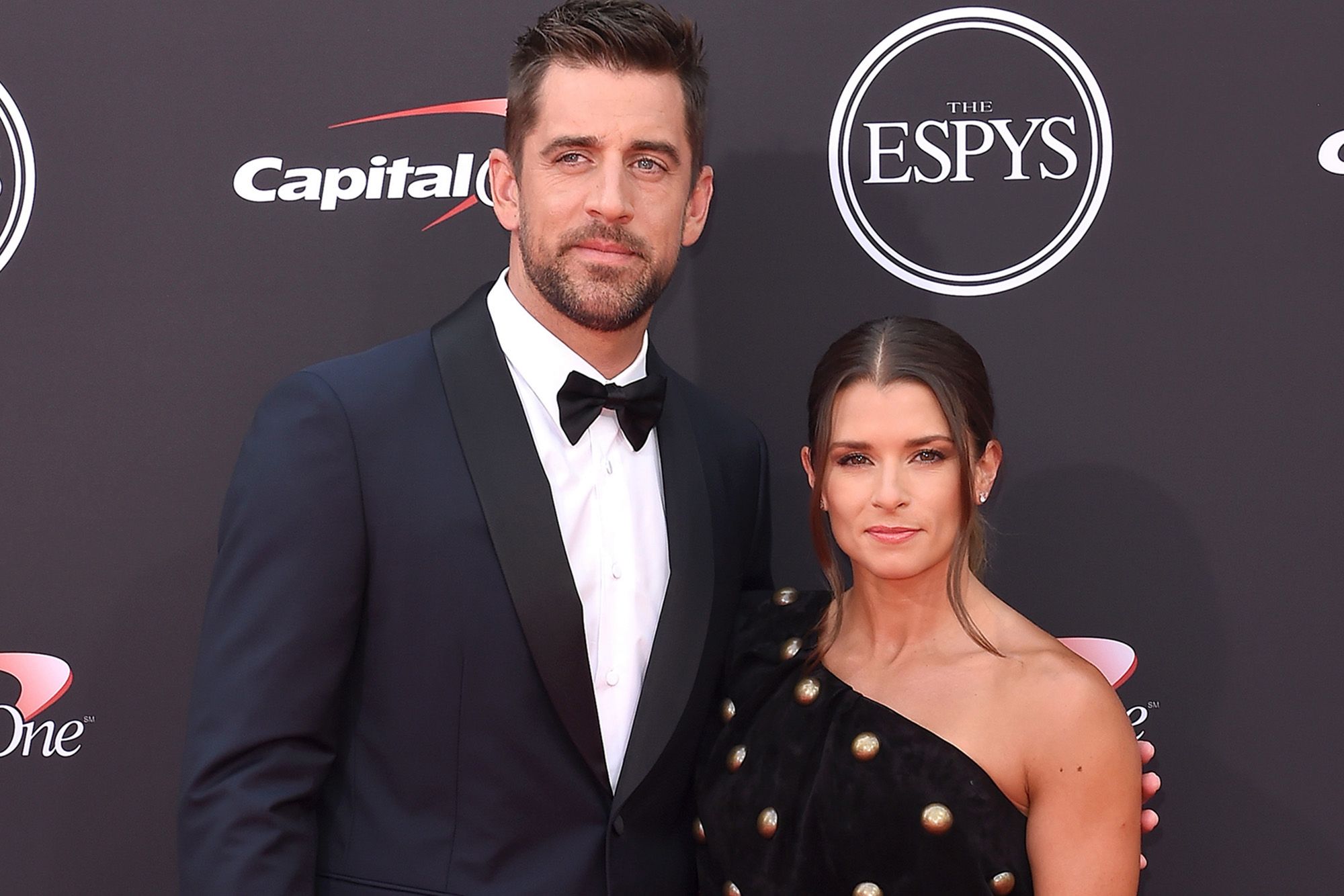 Danica Patrick Hits Back At Hater Over Aaron Rodgers Break Up, Check It Out to Know What Happened –

Danica Sue Patrick was born on 25th March 1982 in Beloit, Wisconsin in the United States. She is the former professional racing driver. Danica is also the most successful woman in the American open-wheel racing. Patrick is the first woman to win Indy Japan 300 in 2008. Also, she has received so many car racing awards. Her parents are Beverly Ann and Terry Joseph Patrick. Danica had been married to Paul Edward Hospenthal who is a physical therapist in 2005. Then they divorced in 2013. After dating Ricky Stenhouse Jr. she started dating Aaron Rodger. She dated Aaron from 2018 to 2020. 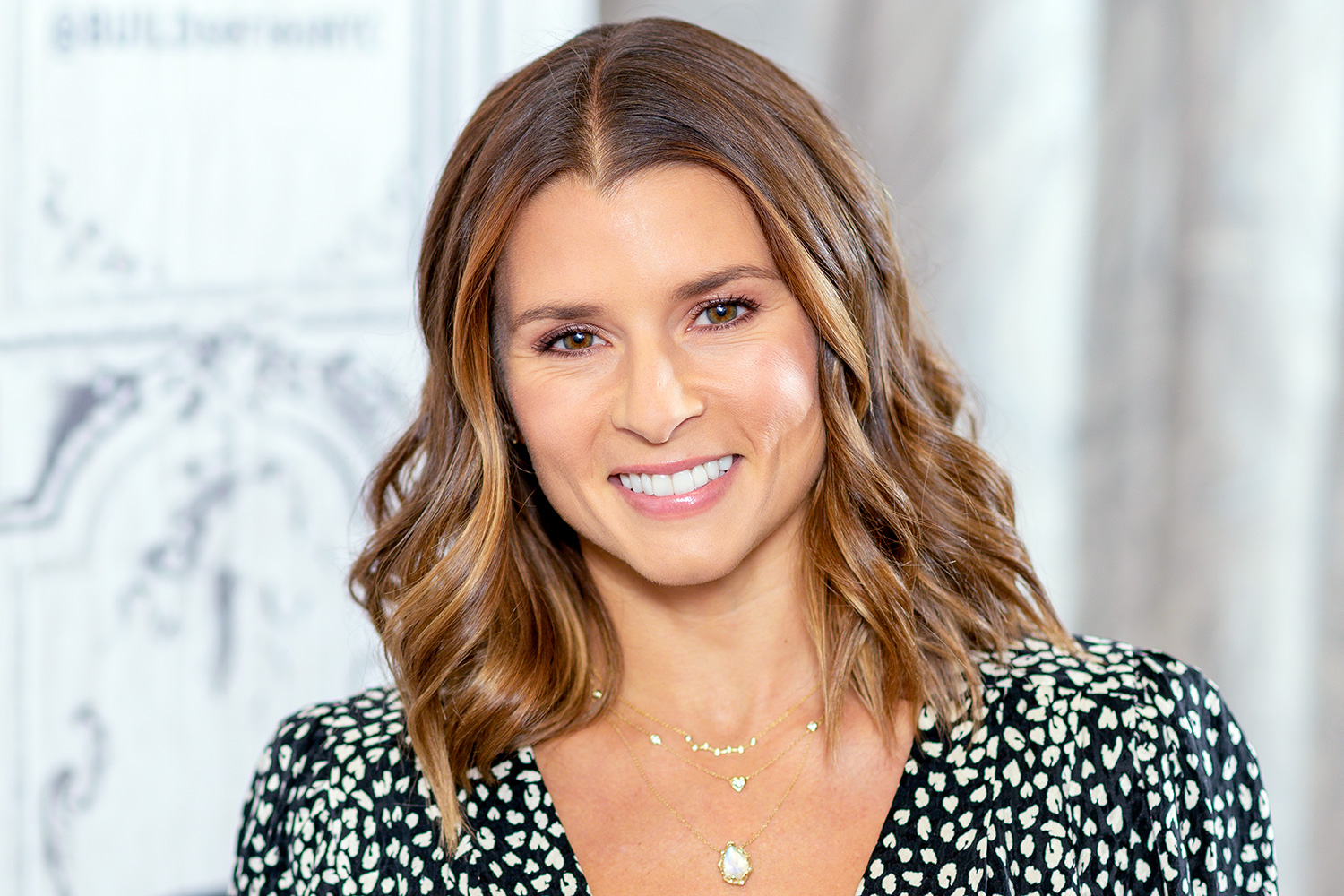 Who is Aaron Rodger?

Aaron Charles Rodger was born on 2nd December 1983 in Chico, California in the United States. He is a good football player and also football quarterback for the Green Bay Packers of the National Football League. Aaron’s parents are Darla Leigh and Edward Wesley Rodgers. Rodger has played football matches for the Californian football team and made so many NFL records. Aaron was in a relationship with Olivia Munn from 2014 to 2017. Then he came into a relationship with Danica Patrick. 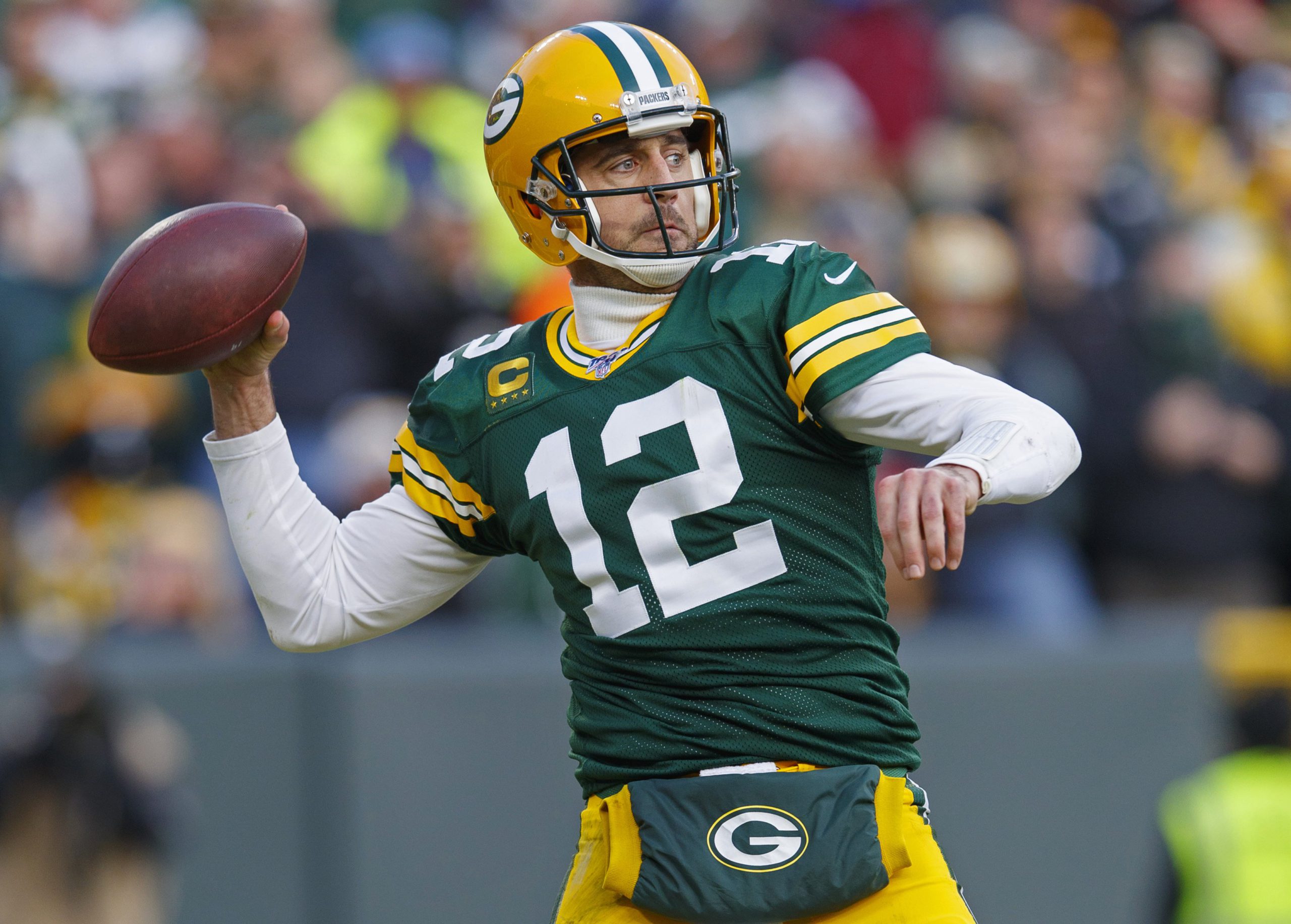 Danica Patrick Hits Back at Hater Over Aaron Rodger Breakup –

Well, everyone knows about the confirmed relationship between Aaron and Danica. They started dating each other in February 2018 but then the couple did a confirmed broke up on the 16th of July 2020. And trolls come with such news. But sometimes people do not realize their limits while trolling celebrities and making fun. So, this time Danica didn’t ignore such mean and personal trolls and hits back at haters about it.

Someone commented to her that “From a failed marriage to failed dating, clearly you have a problem dating”. But instead of giving a mean reply she simply presented her opinion about it. Danice also added the comment to her story. She replied saying that “If we let what one person thinks of us be our reality, we are doomed, our reality is our decision”.

Well, the comments by Patrick make more sense to her fans. And also a great hit to haters.