Gadgetsblog
HomeEntertainmentGwyneth Paltrow opened up about her divorced marriage with chris martin in an recent interview. 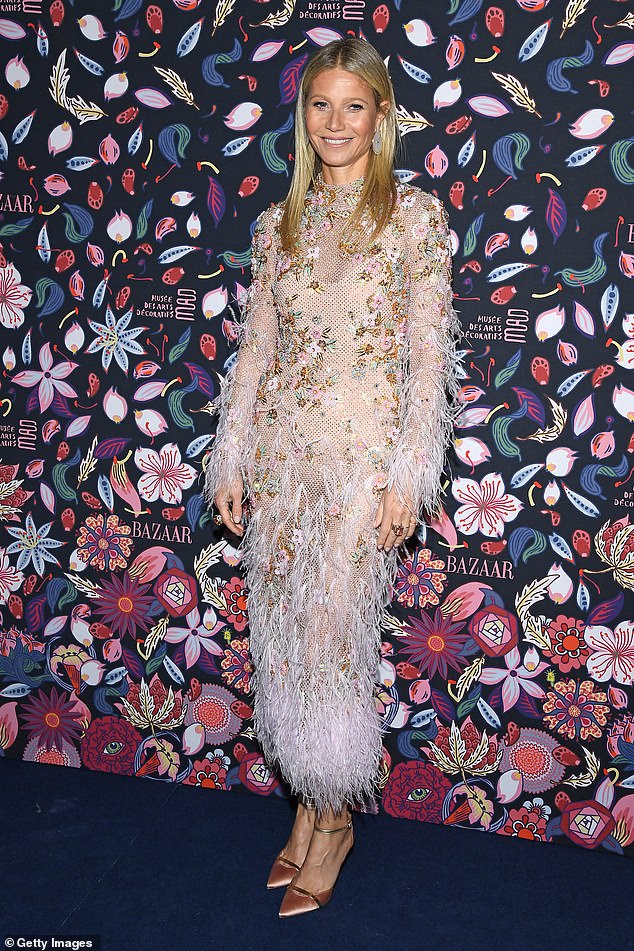 Gwyneth Paltrow opened up about her divorced marriage with chris martin in an recent interview.

In an interview with British vouge, Gwyneth Paltrow opened up about her long lost marriage. in a personal new essay, she opened up about how her marriage with Chris martin was over, and she gave some advice to all the new couple out there.

The avenger’s actress, 47, was married to a Coldplay front, in 2003 and got divorced in 2016. in the essay, she confessed how her ex “never really settled into being a couple.” despite being on cold terms, the couple has always been good friends, and they both love their children to the core. 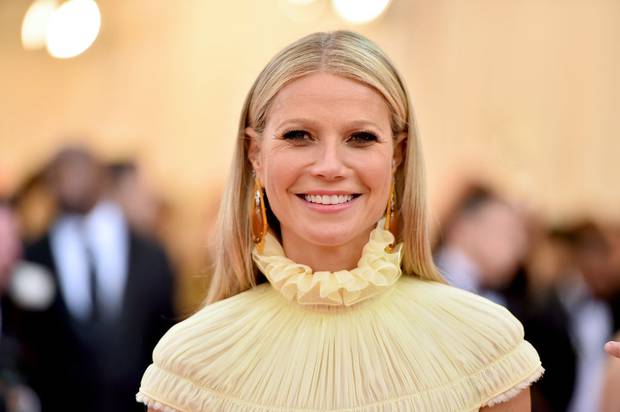 Gwyneth Paltrow and Chris Martin raised a lot of questions among the masses when they announced their divorce with the term “conscious uncoupling” she learned from her therapist. The former pair were ridiculed the couple about the term.

In the recent interview, the ironman actress explained how she always had that feeling in her bones and was brushed off by her ex-husband. She wrote:

” I don’t recall when it happened, exactly. I don’t remember which day of the weekend it was or the time of day. But I knew—despite long walks and longer lie-ins, big glasses of Barolo and hands held—my marriage was over.”

She said there was a bit of uneasy and unrest, and they didn’t quite fit together while she was married to him. The day they found out it was not working, she explained how they both tried to make it work out because they don’t want to hurt anyone, especially their children.

She said, ” man, we love our children.” They both had two children: Apple martin and Moses martin.

Now four years since the divorce, the couple are on good terms and are doing a great job while co-parenting. Both of them found their other significant: Paltrow got married to Brad Falchuk in 2018 while martin has been dating actress Dakota johnson.

Last year all of them went on a vacation together and showed that everyone is on good terms.

while ending the essay, the actress made a bold statement saying, “I know my ex-husband was meant to be the father of my children, and my current husband is meant to be the person I grow very old with.” 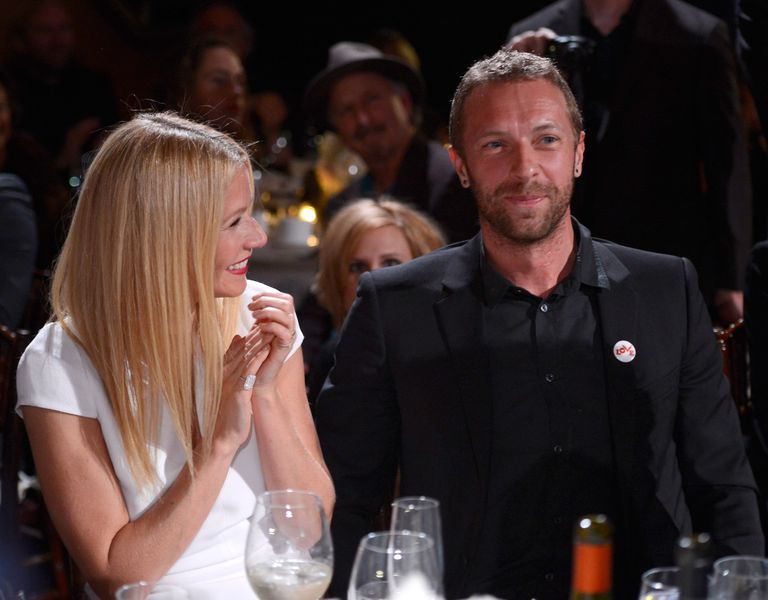 Take a look at her interview.