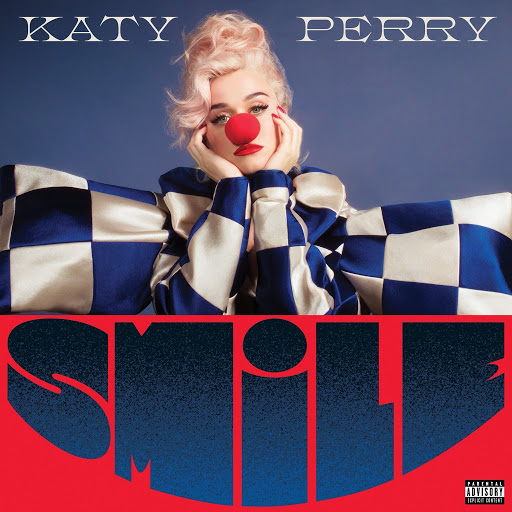 American pop star Katy Perry announced that her new album “smile” is postponed for August 28 for two nearly two weeks because of some production work. 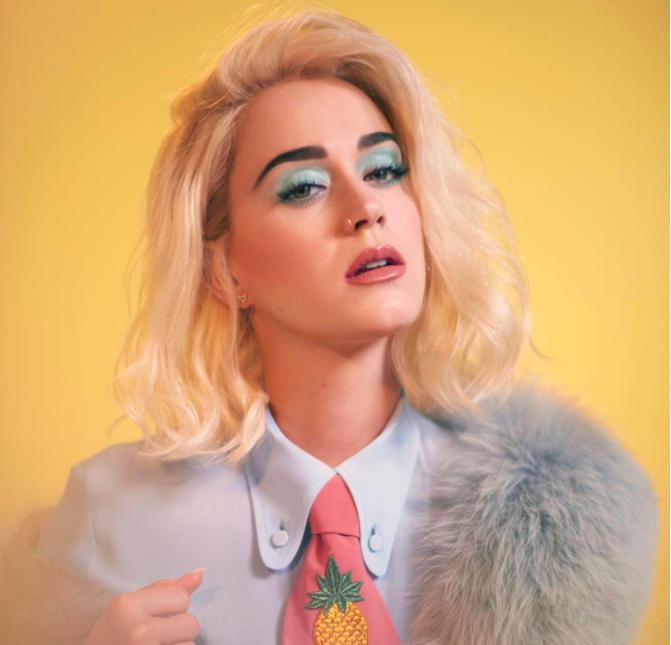 Announcement of the new album:

Katy Perry announced her new album through a short clipping of Alexa telling.

“Katy asked me to tell you that her new album is going to release on August 14. make sure you follow Katy perry on amazon music.”

it’s her first new album after three years following 2017’s witness and many other singles the consecutive years like “never really over,” “Harleys in Hawai,” “small talk.”

The album is said to be released through a live stream for three days, hosted by video chat app house party, and Katy will be joining other stars likeSnoop Dogg, Zooey Deschanel, and 2 Chainz.

On Friday 15th July, the singer released her title track song “daisies” with live performance accompanied by an amazon Q/A session. the album is named “smile” and said to consist of 12 tracks. 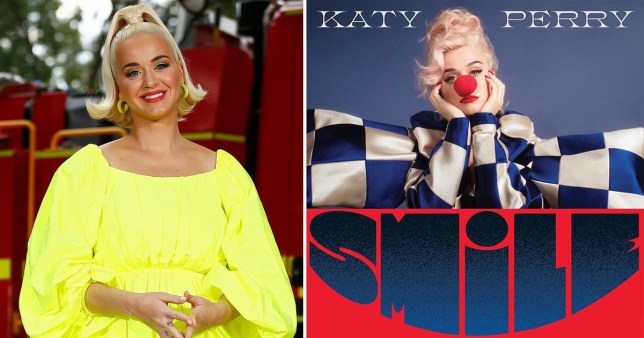 the singer was all set to release “smile” on Friday, but she got some bad news for her fans, she posted a photo of the series and shared the story.

“Welp. I hate to throw this bad news at you like a pie in the face…but if there’s anything 2020 taught me, it’s to not get too attached to plans and be malleable.

Due to unavoidable production delays, my album #SMILE will now be released ✌🏻weeks later on August 28″

the actor in the meanwhile was entertaining her fans through a smile series every Sunday for 30 minutes.

the singer said: “To make this up to you, starting this Sunday (Aug 2) and until the album drops (or until #Babycat 🤰🏼…whichever comes first 🙃😬) join me for #SmileSundays! Every Sunday, time TBA soon, I’m going to go on LIVE for 30 minutes or more and talk all things 🙂SMILE🙂 you’ll see new merch… I’ll play some snippets… maybe we’ll go live together… we’ll def have a good chat!”

later she assured that her fans wait will be worth it.