Gadgetsblog
HomeEntertainmentKilling Eve Season 4 has been renewed - Everything you need to know! 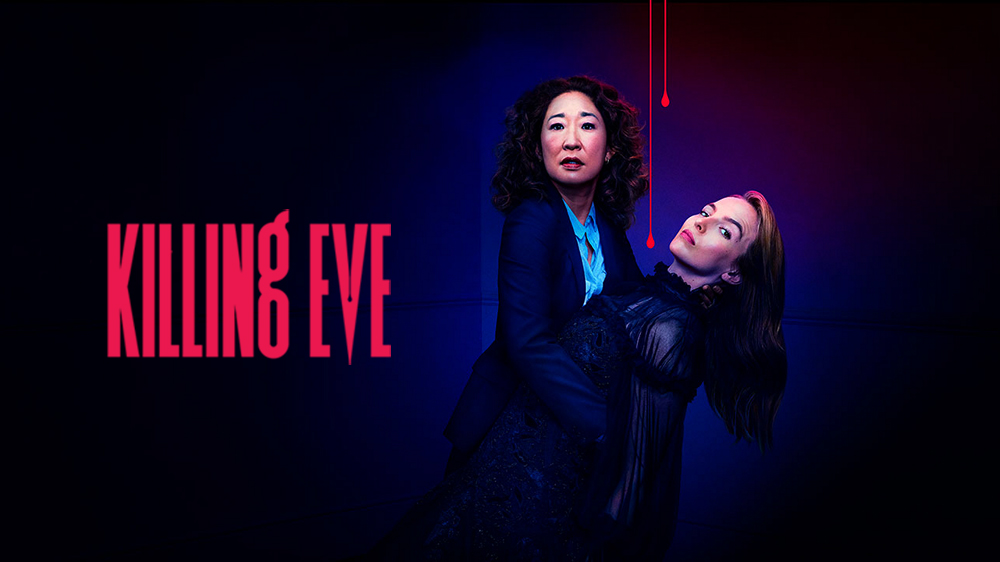 Killing Eve Season 4 has been renewed – Everything you need to know! 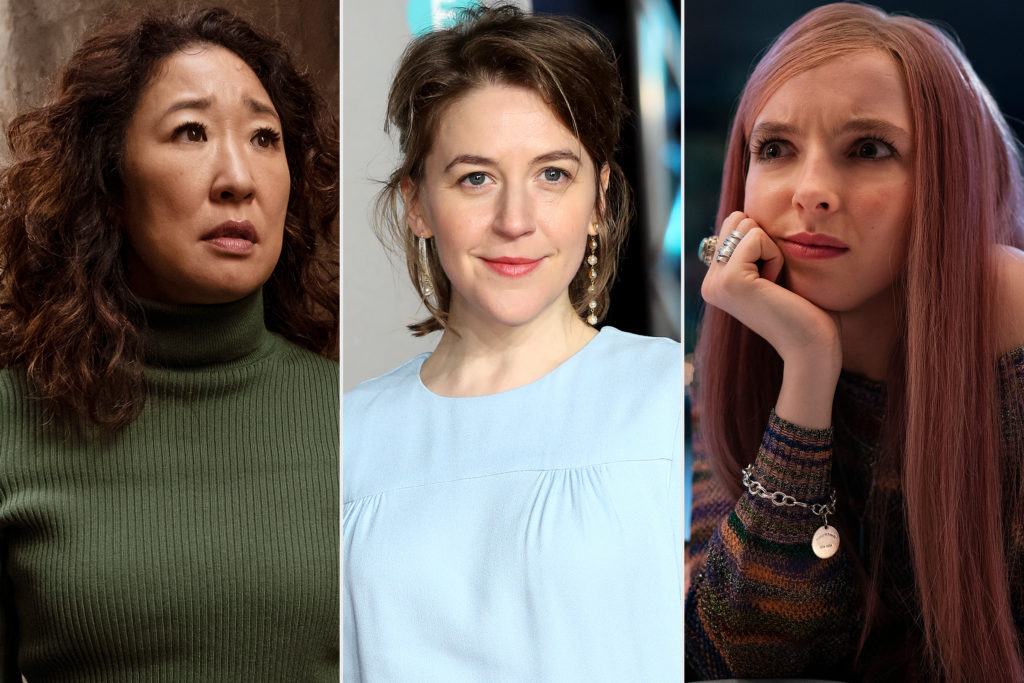 It has won big in every award-winning show and has been breaking records as the highest growing show on US television.

The killing eve is spy thriller-drama series with a dark humor genre. The series is an adaptation from a book called villanelle composed by luke Jennings. The season successfully completed three seasons.

Now that season 3 is over and done, fans are waiting for season 4, which got its renewal back in January. After an uneven batch of episodes this time, we are expecting Sandra oh to shine in her story in next season.

Check out the video of season 3 finale before you dive into the article.

Here’s everything you need to know about the new season.

Production and release date of season 4:

There is no scheduled date for the release of the 4th season. Since all the tv productions have been shut down because of the current pandemic we can expect a release in 2021. But the UK government has allowed film and tv production to work with a little social distancing constrain so this might delay the production.

For now, we can expect the cast and crew to return back to work and start production work.

The cast of “THE KILLING EVE”:

All the main cast except for the people who didn’t die in season 3 will be returning for season 4.

They are — Sandra Oh as Eve Polastri, Jodie Comer as Oksana Astankova or Villanelle, Fiona Shaw as Carolyn Martens, Kim Bodima as Konstantin Vasiliev, Owen McDowell as Niko Polastri, Sean Delaney as Kenneth Stowton or Kenny. It’s unclear whether Whelan who did a role as carolines daughter will be returning back for the role in season 4. 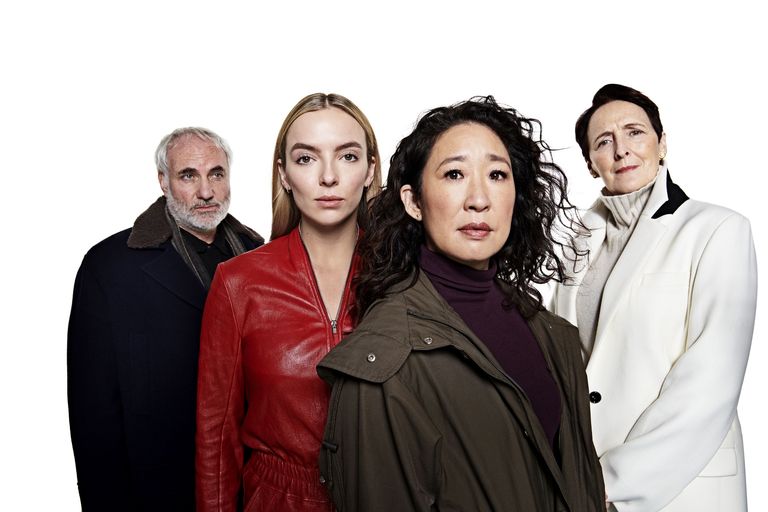 Writer for the new season:

This AMC series has got a name for bringing a new writer every season. for season 1, that was Fleabag’s Phoebe Waller-Bridge who passed it to Emerald Fennel for season 2, continued by Suzanne Heathcote in Season 3.

The head writer for season 4 is Laura Neel who has written the popular Netflix show “sex education”.