Gadgetsblog
HomeEntertainmentMortal Kombat 2021 : Will we finally get to see some action? Release date, latest rumours and more! 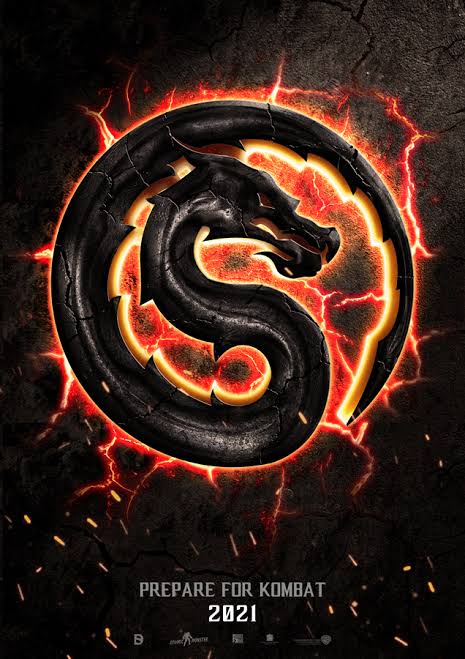 Mortal Kombat 2021 : Will we finally get to see some action? Release date, latest rumours and more!

Mortal Kombat is an American series of movies, dating back to 1995. The movies belong to the martial arts action genre. They are based on the video game series of the same name, made by Midway Games. The movies were produced by Lawrence Kasanoff. The movies failed to impress the audience much and their ratings are quite abysmal. As a result, the third installment of the movie was shelved. After about two decades, the production picked up the pace.

The first installment of the series by the name Mortal Kombat was released in 1995. The movie made an overall box office turnover of $122.1 million.

The story revolves around three characters, Liu Kang, Johnny Cage, and Sonya Blade who are guided by God Raiden to a Tournament to save Earth. They must combat the evil sorcerer Shang Tsung.

The second installment of the series was released by the name Mortal Kombat: Annihilation. Released in 1997, the movie had a very dismal showing in the box office and could only make $51.3 million as box office collection. As a result, the third movie of the series was shelved.

The storyline of the movie was largely based on the game, Mortal Kombat 3. A group of martial arts soldiers is given the responsibility to save the world from an extra-dimensional invasion. They have just six days to change the fate of the world. The movie revolves around this main synopsis. 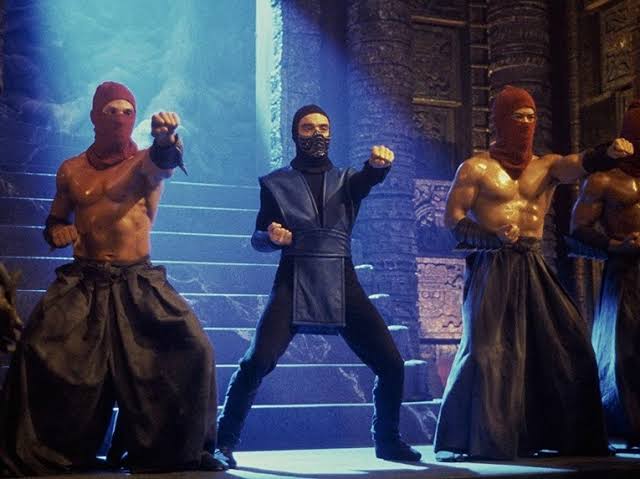 The third instalment in the series was first mooted by Warner Bros. Pictures in September 2011. As a consequence, Kevin Tancharoen was hired to direct the movie. However, budget constraints meant that the production could not move forward and Tancharoen had to forfeit the movie.

At last in February 2019, the script of the movie could be completed. The shooting was supposed to take place in South Australia. A release date of 5th March 2021 was also announced. 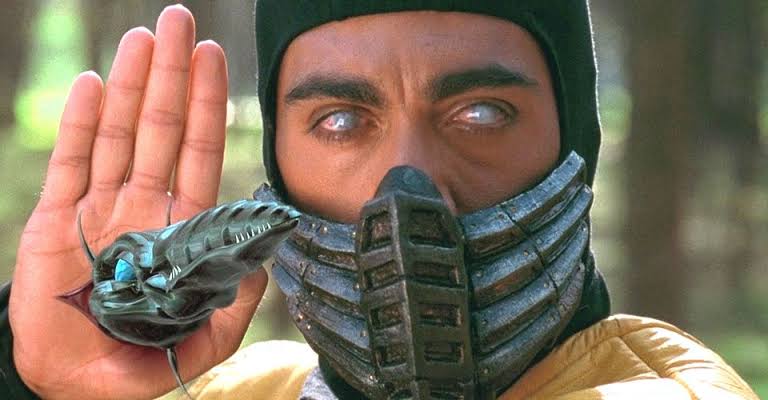 Yet, due to the current Coronavirus Crisis, the release of the movie might get delayed. Let’s hope that the movie does not gets delayed much.