Gadgetsblog
HomeEntertainmentThe Last of Us 3 : Will there be a third instalment of this Apocalyptic game? Latest updates and more! 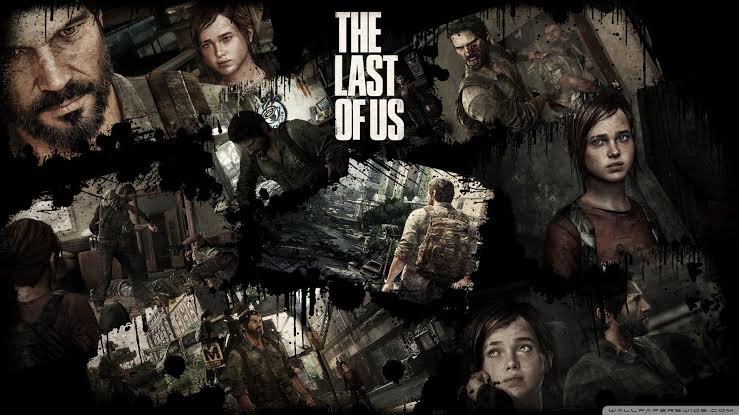 The Last of Us 3 : Will there be a third instalment of this Apocalyptic game? Latest updates and more!

The Last Of Us is an adventure action horror game, set in Austin, Texas in the year 2013. Developed by Naughty Dog and published by Sony Computer Entertainment, the game is primarily released for Sony’s PlayStation consoles. The first installment of the game was released on June of 2013 for the PlayStation 3 console. 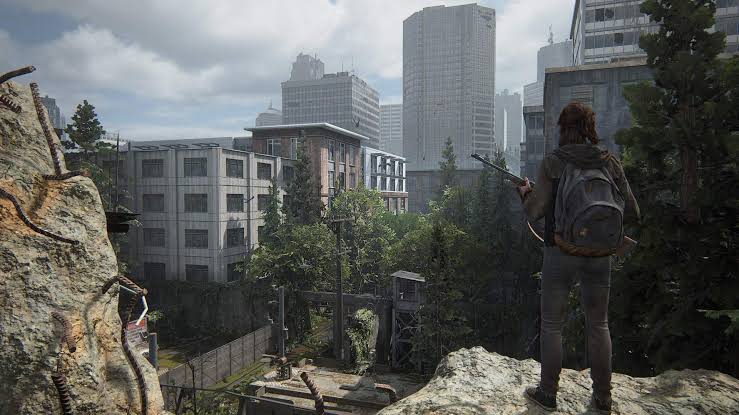 The game received unanimous and universal acclaim, by critics and players alike! With a Metacritic score of 95 out of 100, the game ranks fifth in the all-time rankings of Playstation 3 games by Metacritic. 1.3 million units of the game were sold within a week of its launch in 2013 and is one of the best selling games of Playstation 3. The game has also won a number of awards.

Set in 2013, the game is based on an Apocalyptic event. One night, a mutant fungus starts ravaging the United States, infecting humans. The ‘infected’ human hosts become overwhelmingly aggressive. 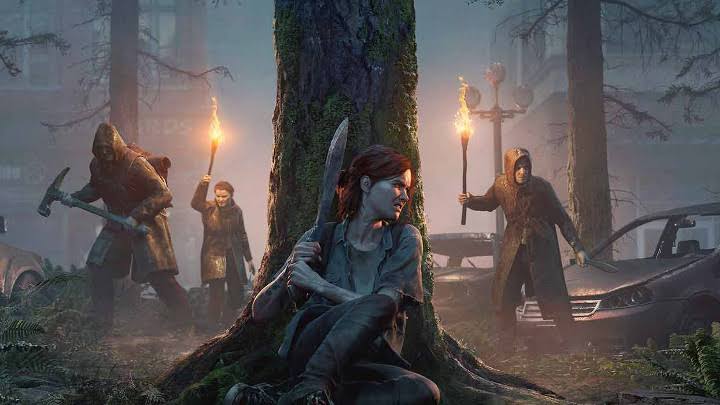 Sarah, Joel, and his brother Tommy somehow survive the final onslaught. The entire country gets devastated by the fungus. Twenty years later, we see that Joel is now living with his partner Tess inside a heavily policed quarantine zone in the North End of Boston. They work as smugglers for a group called ‘Firefly’. The leader of the group, Marlene gives them a task to smuggle a teenaged girl named Ellie out of the city. 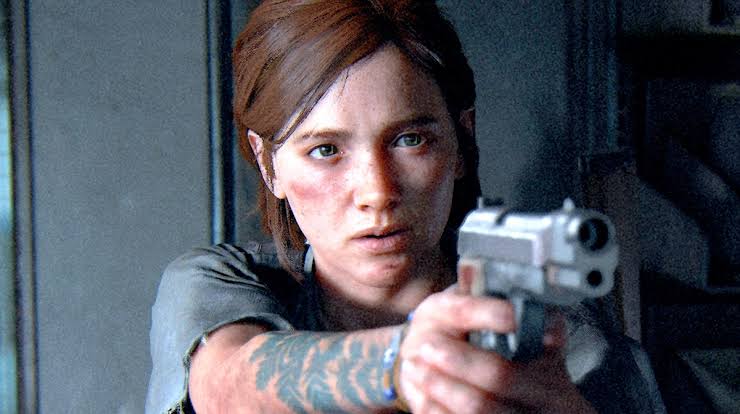 The entire story now revolves around these main characters.