The Union Home Minister Amit Shah was tested positive on 2 August 2020. Mr. Shah attended an event on 1 August 2020 in New Delhi. On the next day, he his report is positive for COVID-19.

On Sunday, he tweets about having mild symptoms of COVID-19 and after the test he was confirm to be positive. Mr. Shah also requested who came in contact with him for the past few days to isolate themselves and get tested.

After the test, Mr. Shah was admitted to the private Medanta Hospital in Gurugram as the medical suggested. Mr.Shah said “Though I am feeling okay, am being admitted to hospital on medical advice”. This was the tweet which Home Minister writes. 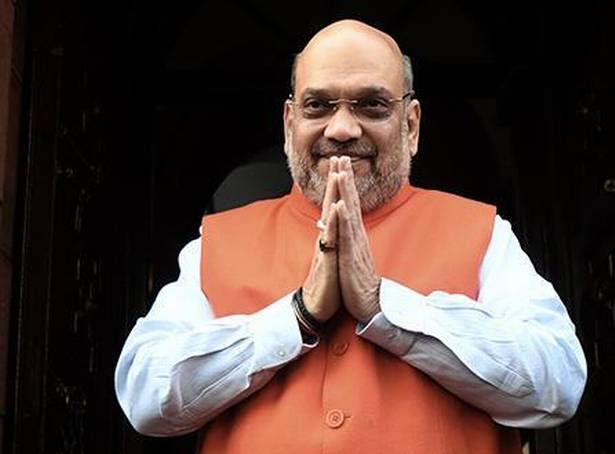 On Saturday, Mr. Shah attended a webinar for Cultural Relations on the 100th death anniversary Lokmanya Bal Gangadhar Tilak. Indian Council is the organiser of the webinar in the capital. The webinar had about 20 persons.

An official stated as per protocol all person who were in close contact with Mr. Shah should be tested if a Union Minister’s report is positive. Mr. Shah had meeting with Home Secretary Ajay Bhalla. So, Home Secretary also had to take the test. Moreover the test reports were found negative which is a relief.

The government source also reported a Union Cabinet meeting which Mr. Shah attended. It was on Wednesday for the new education policy and Prime Minister Narendra Modi was also present at that time.
A source confirms that he is also getting tested as in the view of Mr. Shah’s COVID-19 status. Another Minister stated that not all the minister attend every meeting in the view of the pandemic.