Gadgetsblog
HomeLifestyle57 satellites launched by Space X : want to know why and when they had launched then keep reading to know more 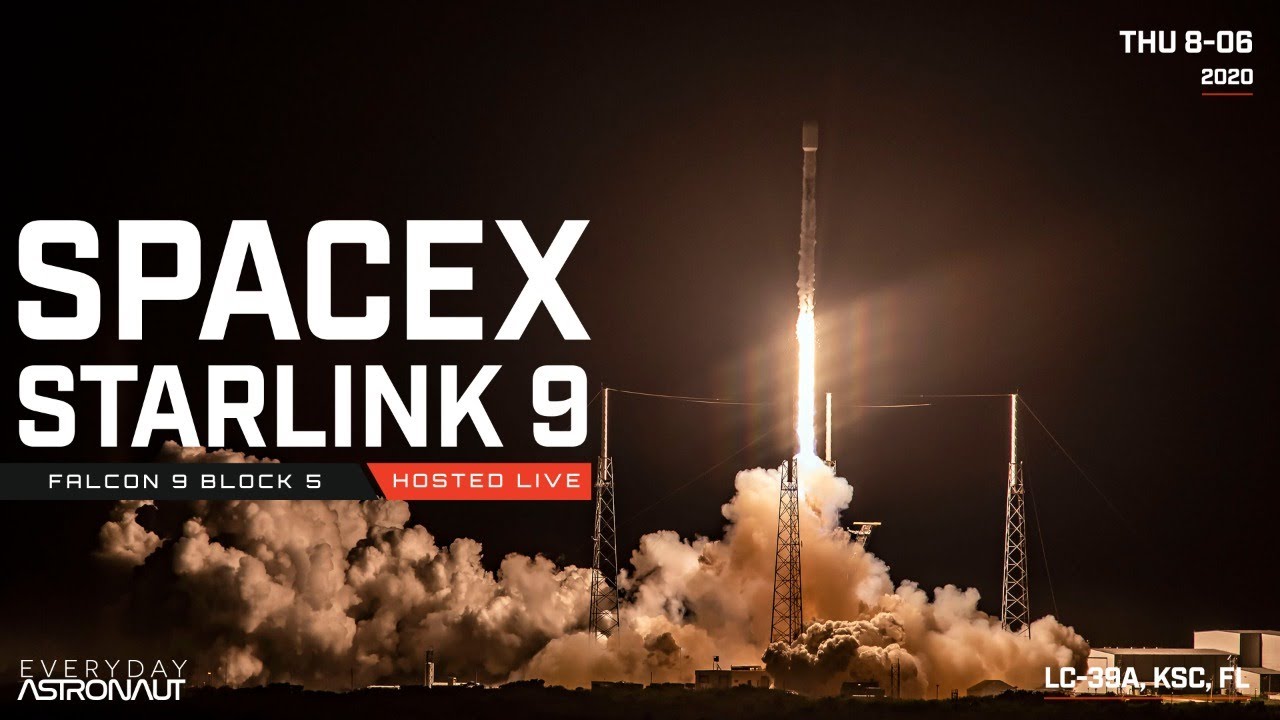 57 satellites launched by Space X : want to know why and when they had launched then keep reading to know more

Share
Facebook
Twitter
Pinterest
WhatsApp
SpaceX launched about 57 new satellites into space. We all know how expensive it is to go into space and how much expensive space satellites are. SpaceX is giving it’s best. it is again they did a fantastic job by launching 57 satellites. many companies still compete with Space X. the 57 satellite launched from Florida. Keep reading to know how and when it was launched.
The founder of SpaceX launched its 57 satellites on Friday, 7 Aug 2020. SpaceX is a company of space satellites, founded by Elon Musk. SpaceX was founded in 2002 and it’s headquartered is in California. Elon Musk is a genius. SpaceX is a space transportation services company. It launches satellites into lower earth orbit to connect people on the internet at the fastest level.

Falcon 9 rocket is carrying these 57 satellites. And two earth observation satellites included in it. This is best for internet networks. It will grow with a high-speed network. Falcon 9 rocket designed by SpaceX. it is a two-stage rocket it is powered by Merlin engines. The first flight of the falcon rocket was launched on 4 June 2010. Falcon 9 also used by NASA. Falcon 9 cost approx $57 million. It carried 57 satellites with a weight of 260 kg.

It was launched on Friday at 7.12 a.m. great achievement for space X and Elon Musk. well, Elon Musk every time makes people surprised by his invention and hard work. to know about Elon Musk and his Space center, Keep yourself updated with our page we will let you know everything about the space, environment, series, celebrities, movies, etc. you will be aware of everything.