Gadgetsblog
HomeLifestyleMariah Carey's Sister Accuses their Mother of Alleged Sexual Abuse at ' Satanic Worship Meetings', Get Here the Latest Updates About It - 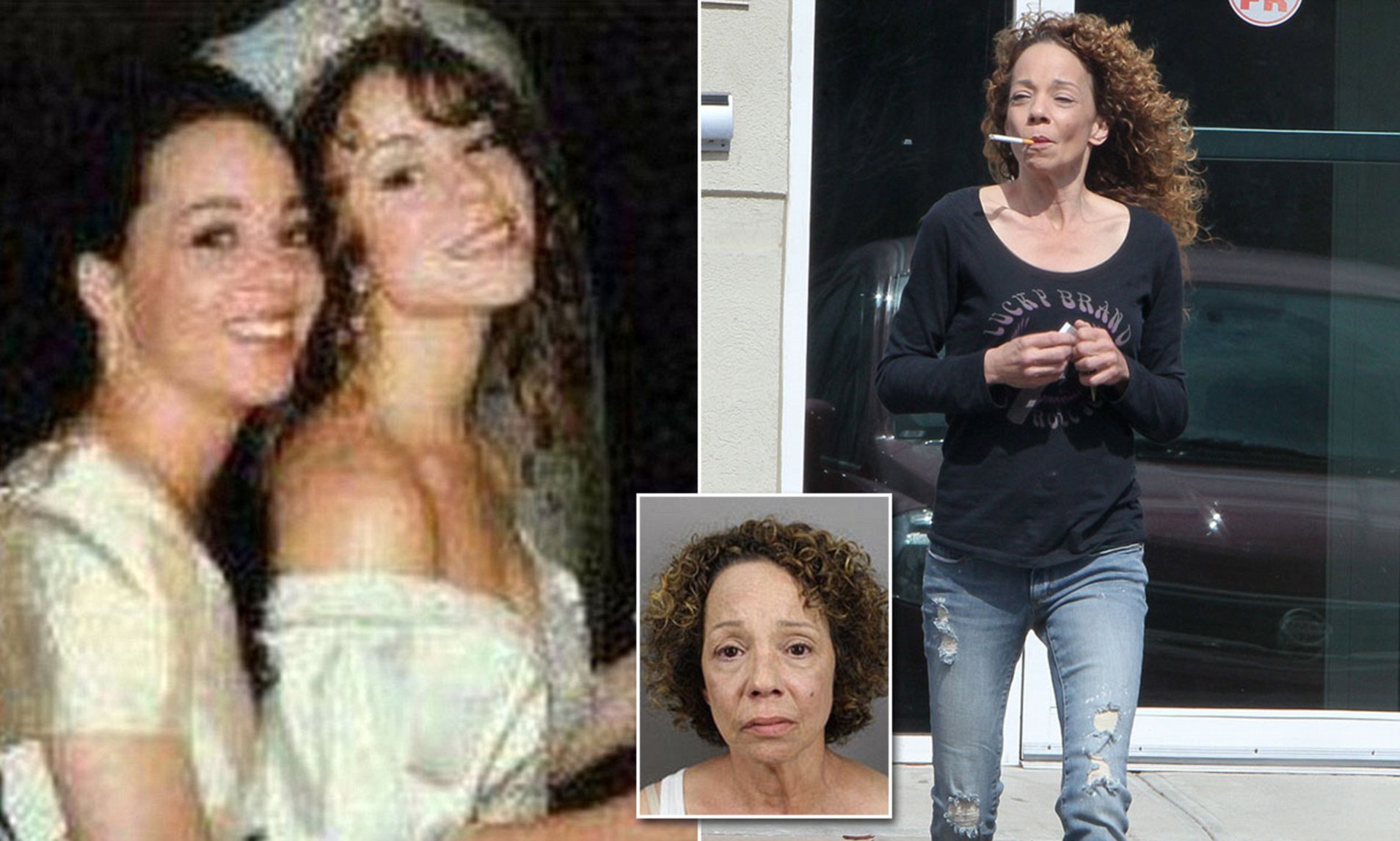 Mariah Carey’s Sister Accuses their Mother of Alleged Sexual Abuse at ‘ Satanic Worship Meetings’, Get Here the Latest Updates About It –

Mariah Carey was born on 27th March 1970 in Huntington, NewYork in the United States. She is an American singer-songwriter, actress, record producer, philanthropist, and entrepreneur. She has won five Grammy awards and so many other awards. Mariah has given so many albums like Butterfly, Daydream, Glitter, E=mc2, and many more. But The Emancipation of Mini was one of her most famous albums. She had married Tommy Mottola on 5th June 1993 and after 3 years they divorced. Then after dating other men she had married Cannon who is an actor and comedian in 2008. 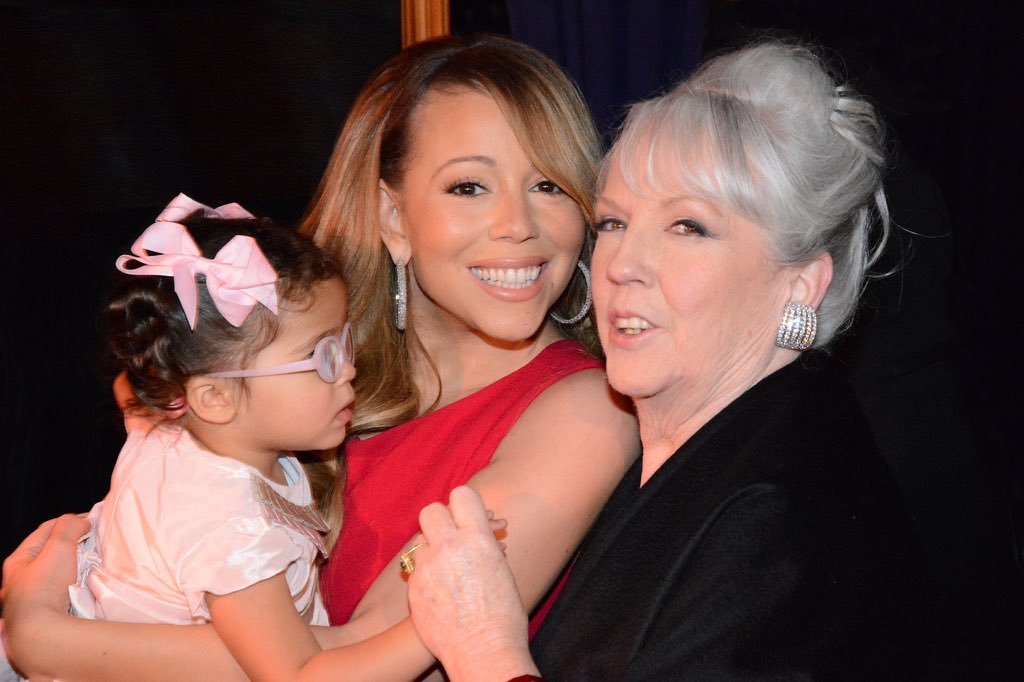 Who is Mariah Carey’s Sister?

Mariah Carey’s parents are Alfred Roy Carey and Patricia Carey. Mariah has 2 siblings Morgan Carey and Allison Carey. So, Allison Carey is not a famous personality like Mariah. She is the elder sister of Mariah. Allison was born on 7th August 1962. Allison’s occupation is of the Client. 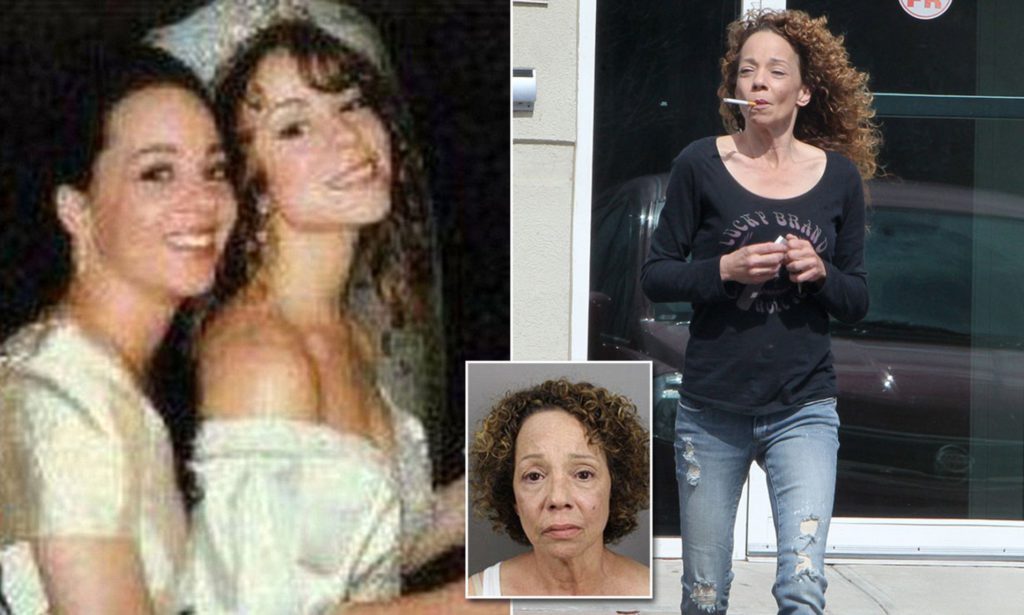 Allison accused their mother, Patricia, that she let strangers sexually abuse her when she was a child. According to Allison, the abuse took place in the middle of night  Satanic Worship meetings that include ritual sacrifices. She has filed the case against her at the New York Supreme Court in February. Well, in the court documents it is mentioned that her mother let strangers sexually abuse her when she was just a 10-year-old child and all such abuse was considered as the part of ritual sacrifices. 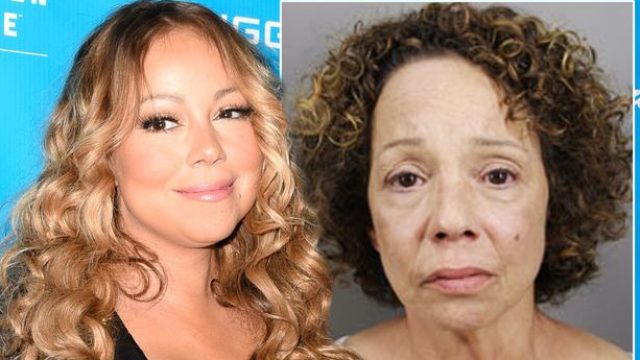 As per the reports, the sexual abuse occurred during “middle-of-the-night satanic worship meetings that included ritual sacrifices”. Allison also made her witness the people who were engaged in sexual acts with adults and children. Allison has been diagnosed with post-traumatic disorder. Due to stress disorder, anxiety, and depression, she started taking drugs. She wanted to suppress her bad and horrified memories of her childhood. And also she needs to undergo professional counseling. She is demanding now the compensatory money for the physical, mental, and emotional damages that occurred to her.

Also in 2016, Allison Carey had been arrested for prostitution. Then in 2018, she claims that one of her family members takes her to the ritual in the early morning. Allison’s mother has not responded yet to her summons.